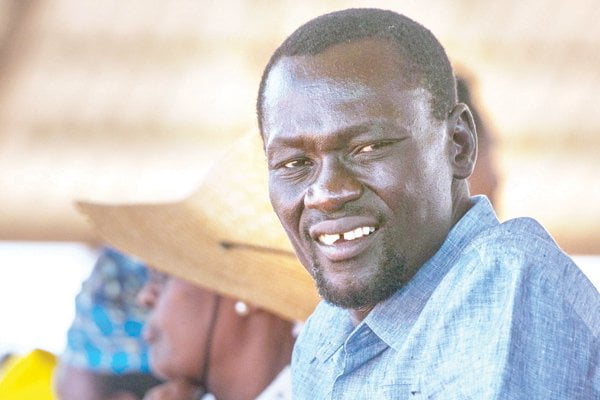 Turkana County youth are crying: There has been illegal/irregular employment of staff on massive scale, nepotism, favoritism, use of forged documents, unqualified individuals and all manner of disregard to the law. More info is attached in the email. Efforts to bring those concerned to book seems to be unfruitful. it seems someone is covering suspects. This issue is too serious to be ignored and action must be taken immediately.

They say, for a long time since devolution started there has been rampant corruption in Turkana County Government (TCG). Those who have been perpetrating this vice have done it with impunity. They seem to have compromised key govt agencies such as EACC, DCI and auditor general.

They wrote to the Ethics and Anti-Corruption Commission CEO to investigate the rampant cases of forgery, corruption, nepotism at the TCG.

Below is the letter:

RE: REQUEST FOR PROBE INTO ILLEGAL/IRREGULAR EMPLOYMENTS, EMPLOYMENT OF UNQUALIFIED PERSONS AND ILLEGAL CREATION OF POSITIONS BY TURKANA COUNTY GOVERNMENT

In support of the ongoing war on corruption, we as a responsible youth organization in Turkana County, invite your institution to probe perennial illegalities perpetrated by top leadership of Turkana County Government.

We have reliably received some crucial information in confidence on illegal employment of staff by Turkana County Public Service Board, illegal/unprocedural promotions, re-designation and transfer among other irregularities. We have gone through relevant laws (such as County Government Act 2012, Public Finance Management Act, and The Public Service Commission Act 2017, The Employment Act). The situation is so dire that urgent interventions must be put in place to bring law and order. It is very unfortunate to note that this is the least oversighted County and many illegalities have been abated with impunity by County Government leadership. This undoing has thus motivated us to take bold step of providing you with relevant documentations in order to save future generations by taking appropriate corrective measures.

From the above foregoing, we therefore request your honourable office to go through documents we have attached in this cover letter. Kindly look at the issues we have raised where we feel laws have been broken and conduct further investigations to confirm the same. Thereafter, let justice be served where appropriate. We will appreciate your efforts.

The Turkana Youth For Progress copied the letter to the following relevant public institutions.