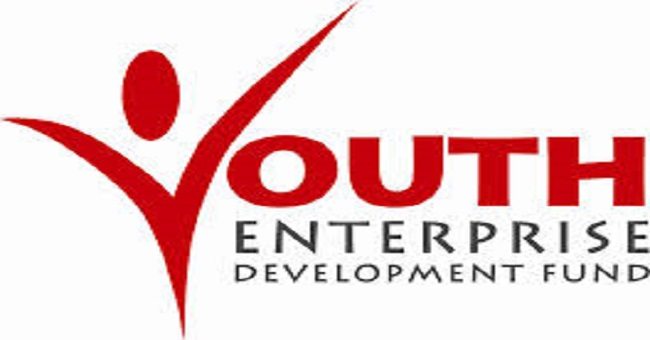 With majority of Kenyan youths knowledgeable on the existence of money for youths in a famous youth kitty called Youth Enterprise Development Fund (YEDF), majority of youths mostly from the rural regions are yet to come to terms with their minds that the money can really shape their lives if they make good use of them by investing in viable business opportunities.

What is most shocking and infuriating is the fact that those youths are ganging up to form a scheme of conmen and con-women  and registering a youth group with their only priority being to be given the money and disappear to oblivion hence conning the state.

It don’t bring sense 10 to 15 youths disappearing with a meagre Ksh.100,000. A loan with a grace period of 3 months before they start repaying and payable within a year since receival date.

With such ill set minds, majority of these youths cannot go beyond poverty and next they are gonna be criminals and robbers because of their ‘get rich quick mentality’.

You can imagine how detrimental and the kind of a pernicious generation that we are bringing up in a country with majority of its work force being youths. Even the country’s vision 2030 can be in limbo if this issue is not going to be addressed urgently.

I personally have had a discourse with some of these youth from my rural setup and I bet ignorance and poverty of brains is what is killing them.

For instance, I know of two youth groups whose formation are youth ghost members and three or four real members whose main agenda is to receive the government money and run to oblivion. These groups doesn’t even meet the threshold for a youth group but thanks to many ghost members making the membership threshold to be achieved.

They don’t even know the long-term risks and government repercussions of taking the money and failing to pay.

However, congrats to the few youth groups that have made good use of the money and purpose to pay in return for more allocations in future.

Finally, one thing I know for sure, youths being the future drivers of our economy then they must shun away from such vices like corruption, greed, ignorance, mudslinging, idiocy, immaturity and stubbornness and embrace objectivity and positive enthusiasm towards success.