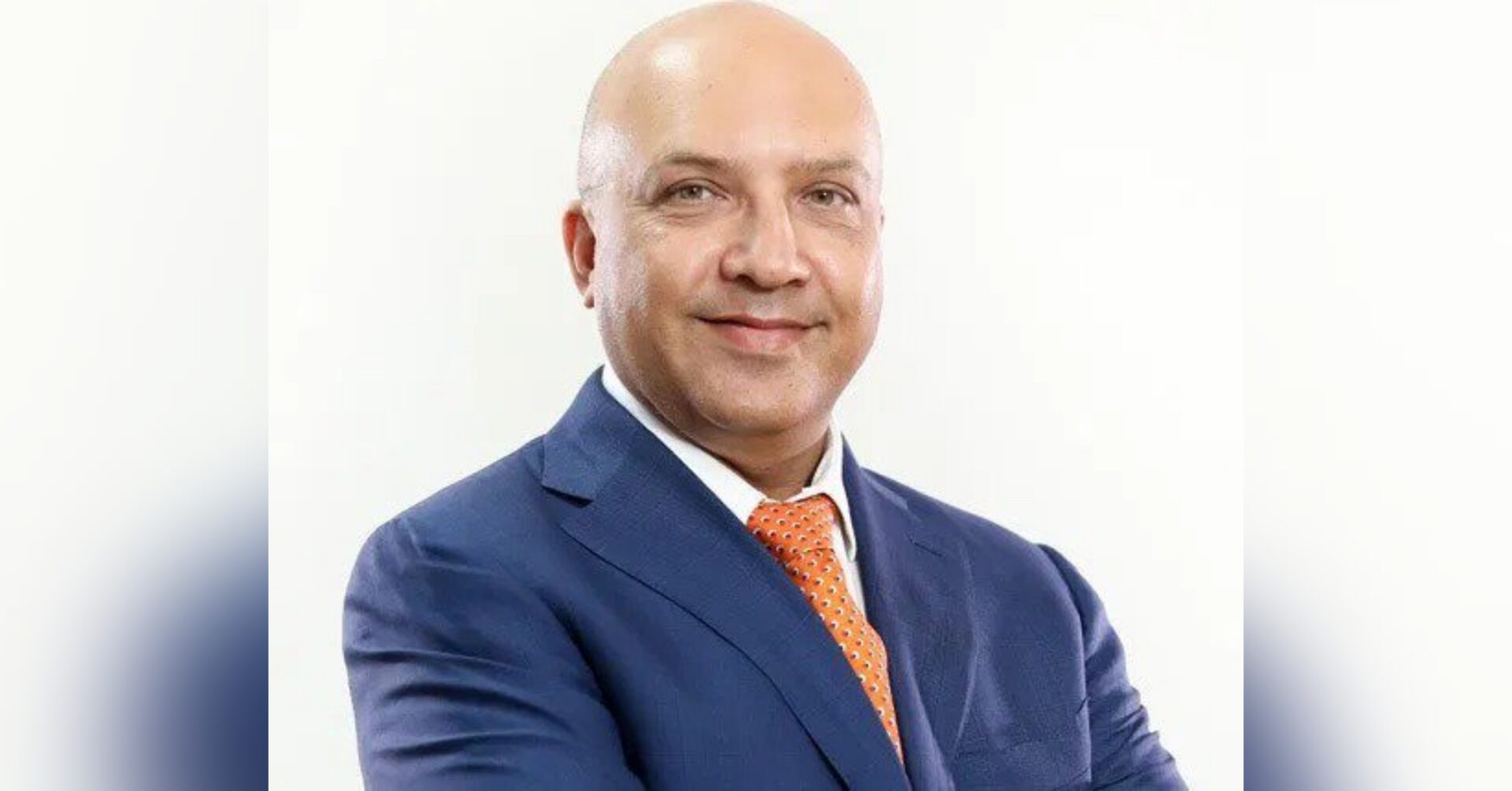 Weeks after multiple exposes on this site, Victoria Commercial Bank is back on the headlines. This time, netizens calling for the arrest its CEO Yogesh Pattni over a litany of crimes.

Through the hashtag #YogeshPattniUnmasked, they warned Kenyans against dealing with the bank previously accused of heavy involvement in money laundering and urged the government to swiftly move in and see its closure.

One particular Kenyan accused Pattni of following in his father’s footsteps of thievery. He [Kanji Damji Pattni] was among those linked to the Goldenberg scandal that shook the nation in the 90s and where funds to set up the banking institution were reportedly sourced.

This comes hardly two months after the bank was forced to release an official statement to its troubled customers who expressed worry over the uncertainty of the bank’s future following multiple news stories that uncovered it’s illegal underground dealings. 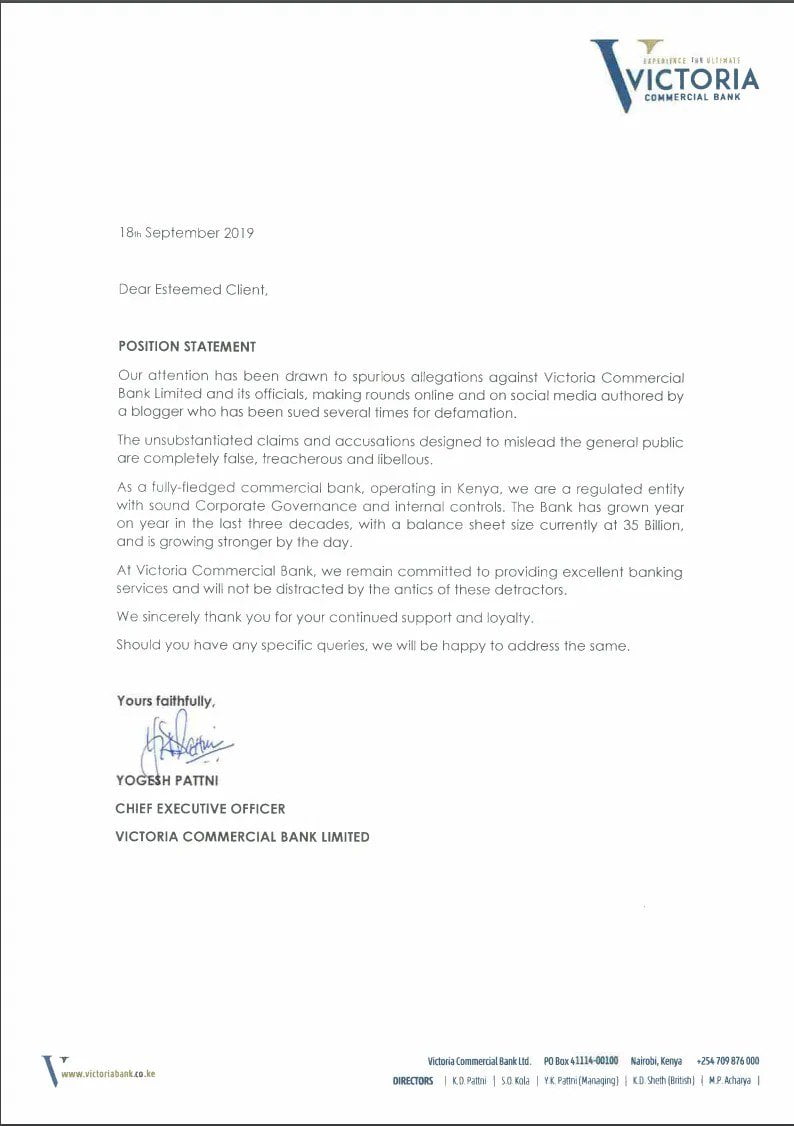 Pattni, who previously worked at Uhuru owned Commercial Bank of Africa, and whose passports were reportedly revoked by the Republic of India back in 2018, has also been accused of openly tolerating racism at the institution based in Upper Hill, Nairobi.

According to insiders at the middle-sized commercial bank which has its offices in Upper Hill in Nairobi, the Asian managers have no respect for Africans, whom they dismiss as good for nothing. #YogeshPattniUnmasked

This is what some other Kenyans had to say.

#YogeshPattniUnmasked Combating money laundering is an important element of tackling the crime, corruption, and violent extremism that threaten stability and economic development.

The rate of graft in the country is really getting out of hand. It is high time that we find a solution on the same. #YogeshPattniUnmasked

#YogeshPattniUnmasked The needs and aspirations of the Kenyan citizens must be taken seriously. They continue to ask for action when it comes to how to invest the wealth of this rich and beautiful nation.