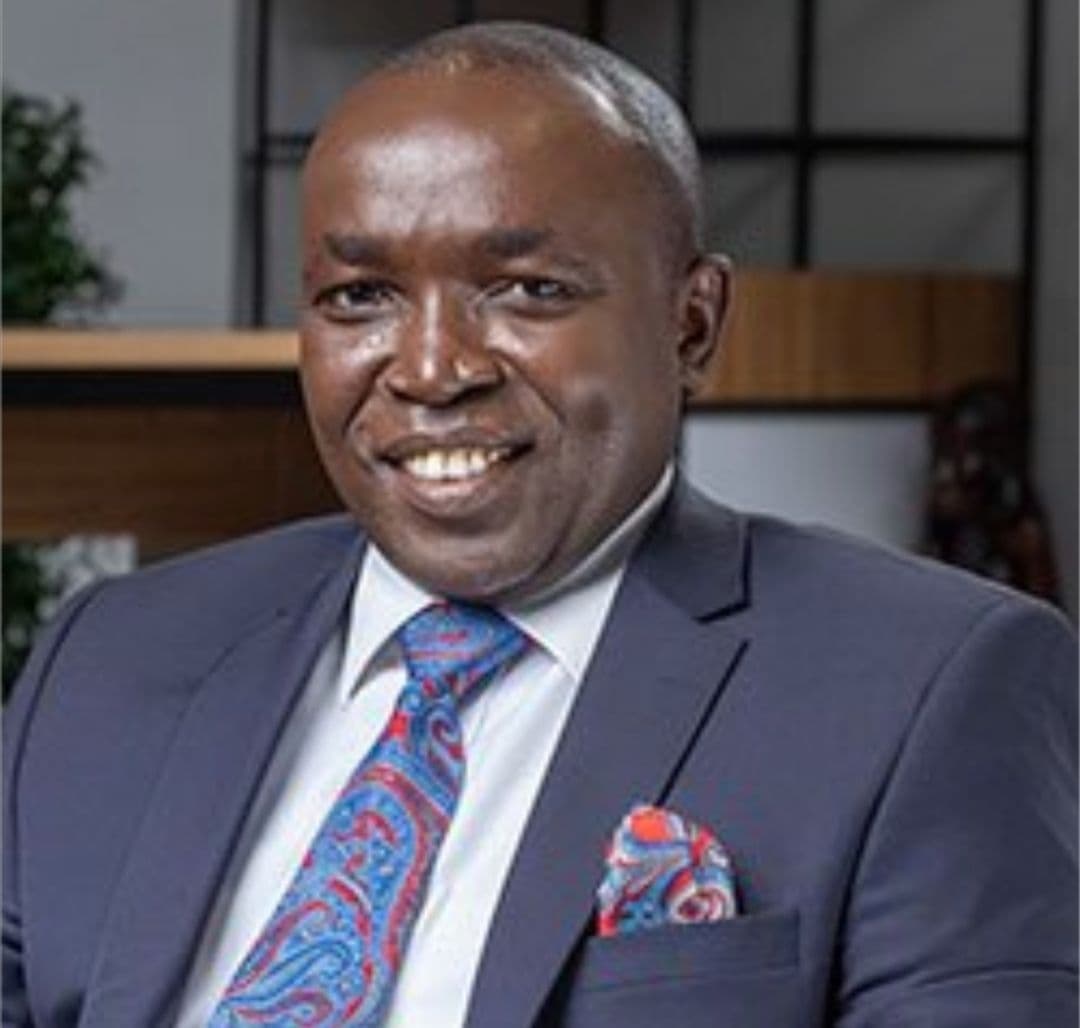 Macharia Irungu was appointed just slightly over a year ago to head the parastatal that is full of corruption and tenderpreneurship.

In a span of one year, he managed to make transfers that a person from outside would deem to be for the benefit of the company but not. Wrangles over positions have emerged and spilled over to the blogosphere.

We bring you the new boys who run the show, cutting deals and looting on behalf of the powers that be with the help of the MD.

It is said that Kenya Pipeline Company (KPC) managing director Macharia Irungu has  imposed his cronies in strategic positions, which are being held in acting capacities.

Experience shows that the most looted firms are those whose leaders hold positions in acting capacity. Because of the temporary nature of the job, the acting managers often want to impress their superior and would do any kind of shoddy job, loot so as to be retained. Just look at the record of Engineer Silas Kinoti of Kenya Urban Roads Authority (KURA); the looter acted for four years.

Back to KPC, according to sources, those calling shots are Pius Mwendwa, general manager finance and Peter Mwangi – general manager supply. They remained in charge as the MD suffered a bout of COVID-19.

Both Mwendwa and Mwangi are said to have replaced then powerful faces who used to cut mega-deals during the tenure of Joe Sang as MD. Sang brought on board Vincent Cheruiyot as general manager supply chain, Okava Derek – manager operations, Paul Njuguna – manager business, Joel Mburu – manager supply and Logistics and Zilper Abong’o – customer relations and marketing to loot KPC.

KPC is currently being run the same way looter MD Joes Sang did.  Mwangi and Mwendwa can be likened to Cheruiyot who was Sang’s blue eyed boy.

The duo cur deals for Irungu with the help of some influential govt officials.

This restructurijg of things have brought disquiet and bad blood between top management with Irungua and Jonah Aiyabei not seeing eye to eye.

Jonah Aiyabei is the director of Naivasha based Morendat Centre.

Questions are being asked as to why a number of managers are holding positions in an acting capacity. Fear is, Irungu and his blue-eyed boys want to recruit new faces in strategic positions by not confirming those handling the slots.

Sources intimate that Irungu is deeply involved in tender awards including the provision of guarding and security services, which is lucrative. It is said the top management is deeply divided due to Irungu’s style of management of divide and rule preferring to sideline others. For now, the cartel is targeting a multimillion project of installing a leak detection system to be installed on 16-inch Mombasa to Nairobi Pipeline-line I. A one

Ms. Rono was haunted out of supplies to be replaced by Mwangi at the instigations of a cartel back at KPC to influence tender awards. Irungu is said to have influenced a case blocking his appointment.