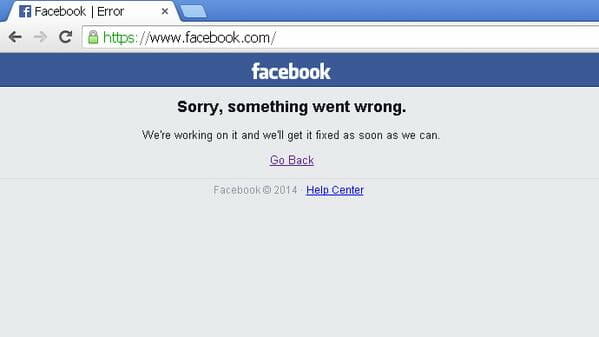 Many people have become too attached to social media that taking away their phone for even five minutes will make them very uncomfortable. During the Facebook and Instagram outage, the world reacted differently with many claiming that they were not even aware because they don’t use the  Social media networking site and popular photo sharing Application.

According to research that was done, Instagram has many users than Twitter with Facebook Fetching lots of bucks in adverts because of the nature off their adverts that make it easier for someone to target a certain audience. Facebook keeps to rule even if many people are claiming that it is becoming more and more unpopular . After Facebook introduced the Hashtag, It terribly failed to achieve what they wanted because the Hashtag uniquely suits Twitter . Well, This is how the World reacted to the outage

I was wondering why Facebook stopped annoying me last night #facebookdown pic.twitter.com/pk25wrPoTX

60 Minutes of Silence In Loving Memory of #facebookdown pic.twitter.com/QSYga4LS3x

#ThingsIDidWhenFacebookWasDown Looked up from my screen and realized my kids are now teens. #FacebookDown

The people riot, appalled they have nowhere to post their boring status´s… #FacebookDown pic.twitter.com/opFvI9I0Nv