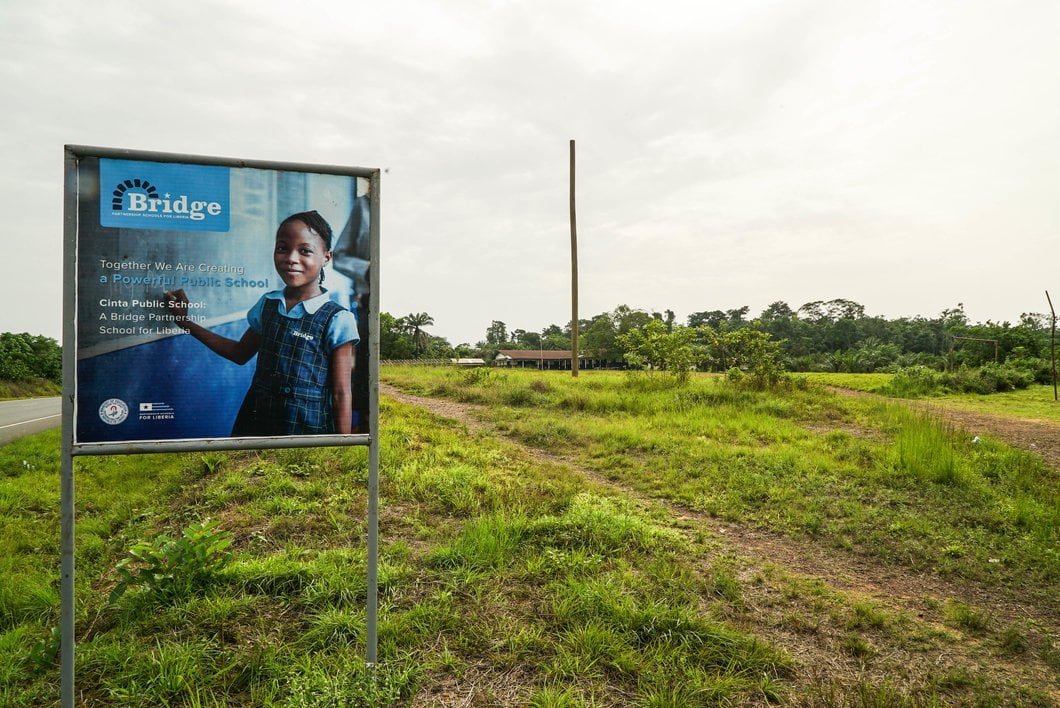 Education International, a Global Union Federation that represents organisations of teachers and other education employees, ‘urged the financiers of such school models “to put students before profit and stop their sponsorship of Bridge International Academies (BIA)”

The US House Financial Services Committee in April 2020, announced that the IFC will freeze on any direct or indirect investments in for-profit primary and secondary schools, with a consultative process to decide on a permanent policy.

In letters addressed to the leader of the World Bank, in November 2016, January 2017, April 2017 and May 2018, Education International and its affiliates repeatedly urged the organization to put students before profit and stop their sponsorship of Bridge International Academies (BIA), a for-profit school chain with illegal operations in Africa and Asia.

The IFC had invested more than US$ 10 million in BIA operations in Africa and supported the company’s expansion elsewhere. 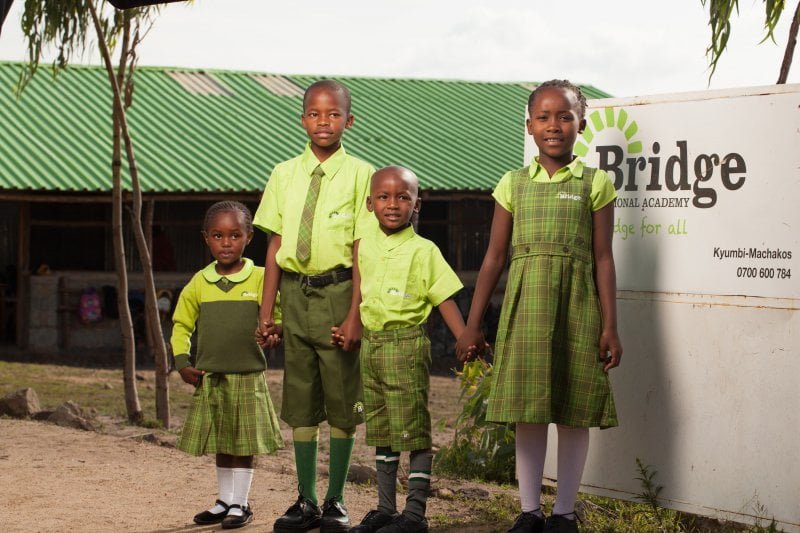 Commenting on the Bank’s decision, EI General Secretary David Edwards stated: “EI welcomes this decision, which has been a core demand from teachers, and hopes it will be permanent. This is a major win for Education International and its member organisations. It is a result of years of union and civil society campaigning against private for-profit education through the Global Response to privatisation and commercialisation of education campaign and various advocacy efforts.”

“As we have consistently conveyed to World Bank leaders, using aid to fund private actors for the provision of education clearly contravenes the global commitment to the Sustainable Development Goal (SDG) 4. In a world where so many children are denied access to education, allocating scarce funding to anything but public education is totally unacceptable.”

Edwards went on to say: “The assumption that private actors would take on public sector obligations with respect to the provision of quality education for all flies in the face of a growing body of evidence, which shows that privatisation does not improve access to, nor outcomes in, education but rather deepens inequality and segregation, denying the right of all children to quality education.”