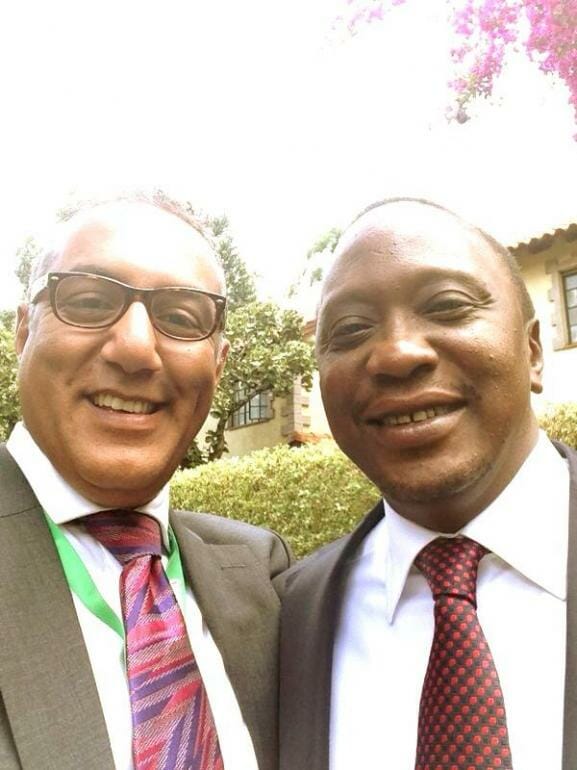 Mediamax, a media ownership company associated with the Kenyatta family has acquired Mombasa-based Pili Pili FM owned by Mining cabinet secretary Najib Balala.
Sources say the deal sealed a fortnight ago has left the station employees apprehensive of their fate. The workers fear that new managers will be posted to the station and that some of them may be shown the door in a reorganization exercise.
The station was launched a few years ago by Balala in what was seen as a counterstrategy to his then political opponent now Mvita MP Abdulswamad Nassir whose Radio Rahma was airing negative news against him. At the time, Balala was the MP and Nassir was eyeing the Mvita seat once held by his father, the late Shariff Nassir.
The radio station was used in the last general elections to campaign for Jubilee by airing and hosting talkshows which were in support of UhuRuto. Balala was by then the leader of Republican Congress Party which later entered into a coalition with Jubilee.
In the recent past, the station housed in Nyali area where Balala family has a residential estate has widened its reach and is in competition for audience with the likes of the much established Baraka FM whose pioneer announcers include Alex Musembi, now with BBC, Pwani FM, Shaky FM and Radio Salaam.
The acquisition by Mediamax is likely to give Pili Pili FM a new lease of life as more capital will be injected to acquire cutting-edge equipments for expansion and longer reach. Pili Pili FM now joins other Mediamax outfits K24 TV, Kameme FM, Milele FM and People Daily newspaper.