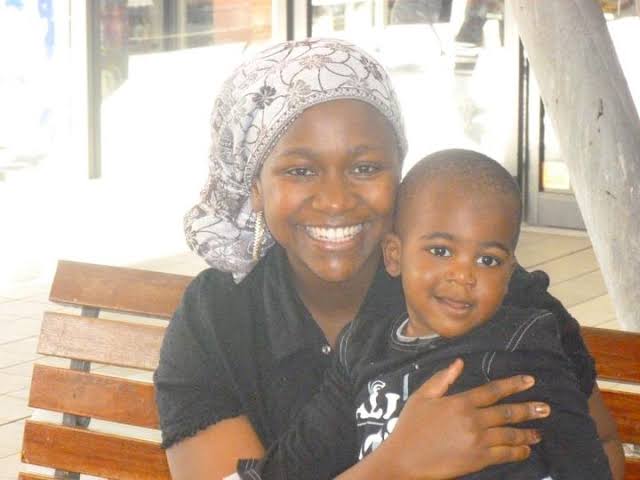 Witnesses at the Brisbane Magistrate’s Court in a committal hearing against former presidential aspirant Mr. Quincy Timberlake over the death of his three-year-old son Sinclair have revealed shocking details on the events leading to the boy’s death.

It is believed that Quincy Timberlake and his wife Esther Arunga told the Australian Immigration department that they lived in a cave in Kenya, where they gave their son paracetamol so that his cries would not alert the authorities or attract wild animals.

The court was also informed that the child had cuts on his forehead, and extensive scarring on his back, all which are believed to have contributed to his death at their home in Kallangur in north Brisbane, Australia.

In 2014, when speaking to police officers, Mr. Timberlake said that the boy had fallen down the stairs but Ms. Arunga’s friend Christina Caroll told the Brisbane Magistrate’s Court a different story on Monday.

The Brisbane Times reports that Ms Caroll, a medical secretary, said when she met Ms Arunga in 2012, she noticed that her son had “straight line cut marks” on his forehead and cheeks.

The boy and his mother had just returned from visiting Mr Timberlake in Singapore.

“To me it looked like he’d been cut with a razor or a knife,” she told the court, adding that the cuts were discoloured like they had healed over.

She, however, says that with her experience on the field at the time, she was more than convinced that the wounds on the boy had been inflicted.

Defence lawyer Greg McGuire asked Ms Carol whether she had mentioned the injuries to Ms Arunga, to which she responded in the affirmative.

Ms Caroll further said Ms Arunga also appeared “bewitched” days before her son’s death, and that she talked about zombies invading the world and eating people.

“She talked about voodoo and other occult stuff; it was crazy,” said Ms Carol, adding that she was told the information had come from Mr Timberlake.

Ms Gertrude Marutawana, another witness, said she observed “quite a number” of criss-cross scars on Sinclair’s back during a visit to the Timberlakes’ home.

She said Ms Arunga told her she had been accused of being a witch in Kenya, and that her son had been beaten as punishment.

Meanwhile, Ms Deborah Stanley claimed that Mr Timberlake insulted her over the phone before he arrived in Australia after she started teaching Ms Arunga about the Bible.

“He was swearing at me; yelling at me; calling me names and telling me that I was trying to turn his wife against him. He said Esther was under his control and she would do whatever he said.”

Several witnesses also told of their concerns about Mr Timberlake’s mental health after he arrived in Australia.

Ms Collette Barry said Ms Arunga went to her church in July, 2014 and said her husband had “hurt Sinclair”.

The court was told that in March 2014, the couple fled to Melbourne out of fear that a potential privacy breach by the Immigration department would put them at risk if they remained in Brisbane.