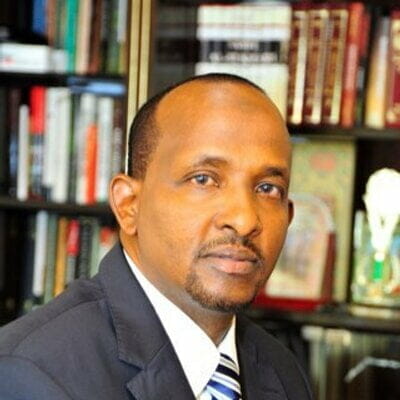 The Judiciary has come under scrutiny after an expose alleged that Justice Philip Tunoi received $2 million (Sh202 million) from Nairobi Governor Dr Evans Kidero to rule in his favor in an election petition filed by Kabete MP Ferdinand Waititu.

Many Kenyans have received the news with mixed Views. Other Kenyans insist that Tonui may have not received the bribe alone and the bribe was meant for many Judges ” The decision in the election petition did not depend on Tonui alone, It depended on all judges – I think many Judges were involves and it is time for Tonui to spill the beans ”- Says a local political commentator .

Aden Duale was tempted to attack Willy Mutunga leading to a confrontation popularly known as a Tweef in the Twittosphere.Check the Tweets

@HonAdenDuale: I can confirm the Judiciary will never reach the graft levels achieved by Parliament.