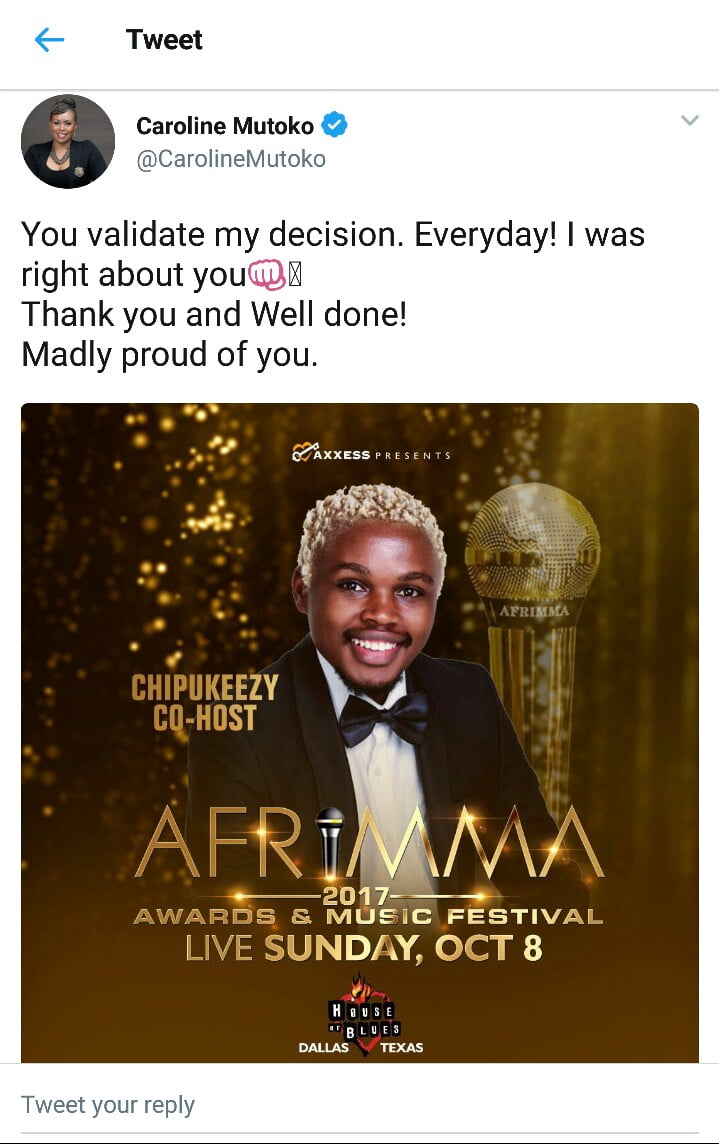 CAPTION: It must be really pathetic for any grown man, to be regarded as a product of Mutoko-ism. These characters should never seat at the table of men. They should remain in the kitchen with other women as men discuss politics.

A disgusting turn of events is after high-priestess of radio Caroline Mutoko tweeted an affirmation that her intervention elevated comedian Cheepukizy from a street-urchin, to what he is today. It’s a sad state of our economic affairs that comedians are the people hogging the limelight, as if the industry they operate in, contributes immensely to the country’s GDP.

Many more in the rigged Kenyan corporate scene owe their bullshit “meteoric” rise to financial security to women, which makes them no different than the gigolo’s or “Ben 10’s” who are kept by Cougar’s or MILF’s for the sole purpose of sexual-satisfaction.

To owe your career to female intervention makes you a slave of feminism, whereby in an bid to repay, you have to constantly keep pandering to that misguided cause. It has got to be the most despicable of things, to have skipped the phase in life of hard-work, perseverance, strategy, and make immense concessions so as to make some old bitch like Mutoko happy, in exchange for career-security.

From Maina Kageni, to Churchill, to Jalang’o to Brian Mbunde to Walter Mong’are these are all male characters who owe their careers and lives to Caroline Mutoko. When it comes to street-cred, these dudes ain’t got none, and thus cannot be allowed to sit on the table of men.

She took them from obscurity, washed them up, indoctrinated them with her feminist-ideology, connected them to her networks, gave them a platform and now the only difference between them and any woman is that they don’t have cracks between their legs.

But technically, these are male-pussies.

Basically every male soul working in media and advertising, owe their life to the females who control those industries.

Those of us who have been isolated from the corporate gravy train by a feminist-dominated corporate sector in Nairobi, with no “money” to show for our influence and even global recognition, atleast have our dignity and pride intact unlike these male whores.

Feminism is a failed social movement because it perverts nature. It fails to understand that men and women are intrinsically different, both physically and mentally. Warped by hate and greed, women are the sorriest kind of short-term thinkers. Feminism is a blueprint for deceit and despair, for a beleaguered present and a barren future. It rankles women to confront the truth about gender equity face to face: that equality means equality, and nothing less.

Since the rest of us hardworking men have been consciously isolated from the Nairobi corporate gravy-train simply because we don’t kiss women’s asses, we men and right-thinking females against feminism, will start a movement which will breed over time.

We will make it a priority not to buy any product advertised with an anti-male bias. These commercials are appearing with a greater frequency, as corporations riddled with advertisers elevated by feminists, pander to the female dollar. They are unmitigatingly sexist. Examples would include women drooling over shirtless hunks, small penis compensation references, ladies’ nights at bars and sporting events, and insinuations of male “stupidity” and “inability to make a commitment”.

A cultural backlash is coming, gathering strength, like the suboceanic current which surges up into a tidal wave. A new “masculinism” in emerging, all evidence of the burgeoning frustration among Kenyan men, who are sick and tired of feminism’s broad brush which condemns them all as sex fiends, “deadbeat dads”, and insensitive morons.

Fed up with the typical dishonest whore’s gimmee-gimmee attitude, some men are staging wallet burnings to protest the female abuse of their roles as “success objects”. Men are fed up with female greed, with dishonest prostitution. 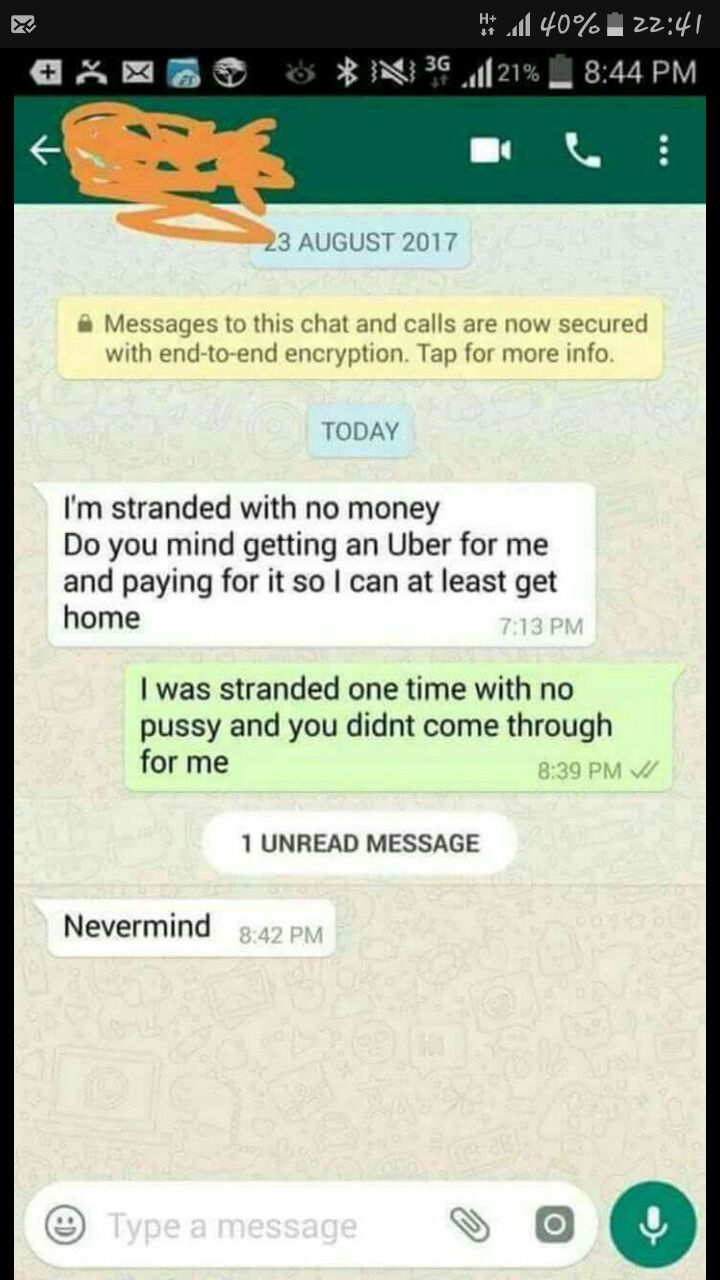 CAPTION: Men are awakening to the manipulative tendencies and oppression from the tyranny of pussy-power. The revolution will not be televised!
Would you like to get published on this Popular Blog? You can now email Cyprian Nyakundi any breaking news, Exposes, story ideas, human interest articles or interesting videos on: [email protected] Videos and pictures can be sent to +254 710 280 973 on WhatsApp, Signal and Telegram.