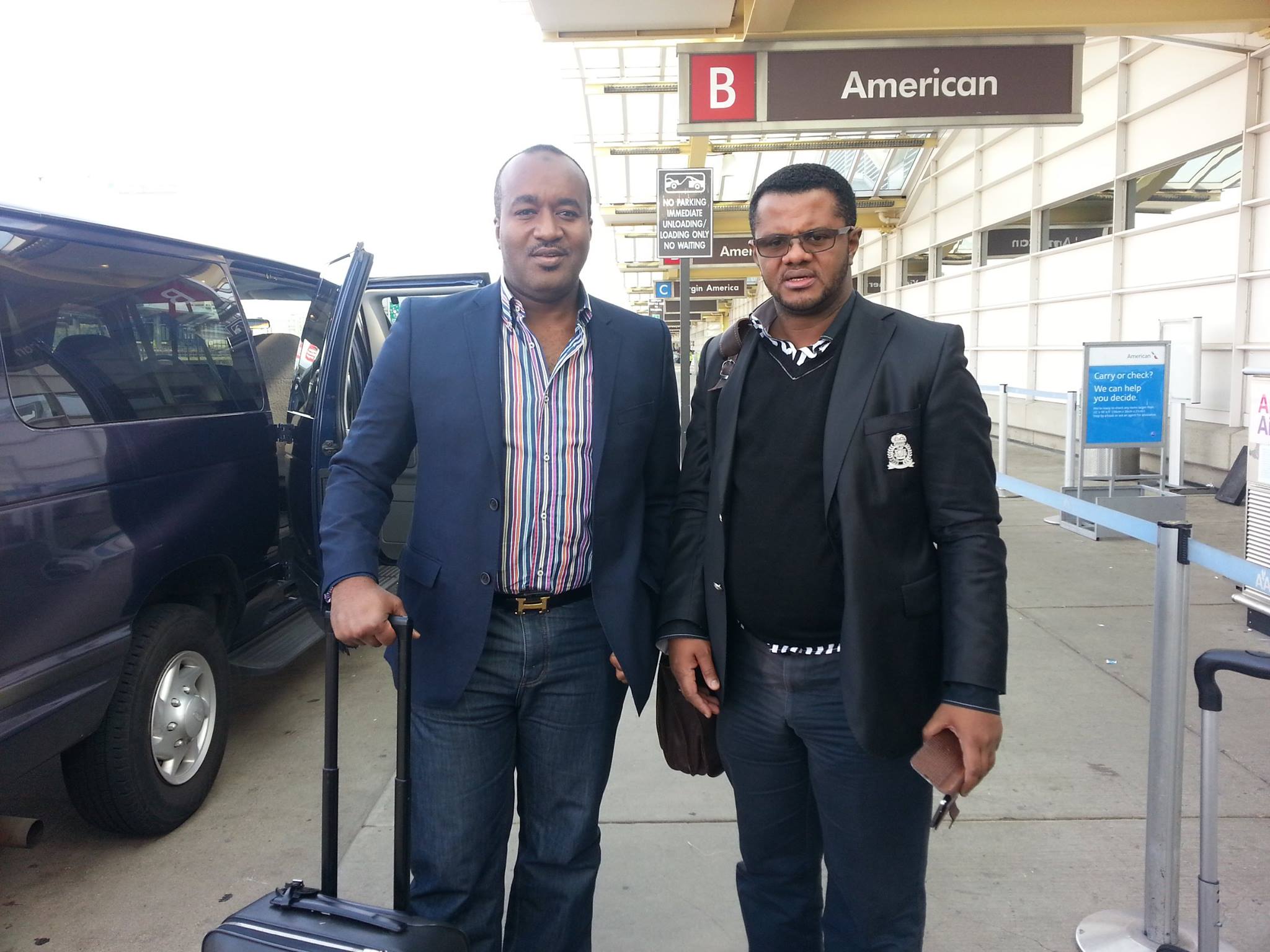 The similarity is more than visual; Both Kiambu Governor William Kabogo and Mombasa Governor Ali Hassan Joho are linked to the drug trade and minted their money from illegal operations at the port of Mombasa. Both are flamboyant and bask in displaying their wealth to poor people, in a bid to boost their small egos.

But Kabogo is more or less finished, as he is clasping on straws, hoping that he can save face after a humiliating defeat in the hands of a matatu tout and stone-thrower Ferdinand Waititu. You must pity the good residents of Kiambu. They had the crappiest line-up to choose from.

As regards to the brand of politics, Kabogo and Joho share stark similarities. For instance, Kabogo has spent a better part of his term insulting Raila, leading to a case filed by the National Cohesion and Integration Commission. He kept yapping how he will circumcise Raila. Joho, on the other hand, has been in confrontation with President Uhuru Kenyatta, the drunkard who drinks Blue Label for breakfast.

Reality is that both Mombasa and Kiambu residents are tired of such TV politics which don’t add value to their lives. Chest-thumping every day and pandering to the poor crowds how you’re a “hero” of your respective ideological camp, is going out of fashion. People want results, progress, and prosperity.

Imagine after all the chest-thumping against Uhuru, we were very shocked to see coast residents shuttling around residential streets in boats, yet this is the same Joho who is always on TV talking up and down. What a catastrophe.

Another glaring similarity is the choice of contractors to fix roads. A company called Njuca Consolidated based in Mombasa was favored by the two drug-dealing Governors, and reports from both counties indicated abnormal delays, poor execution, and finishing, plus bad workmanship. 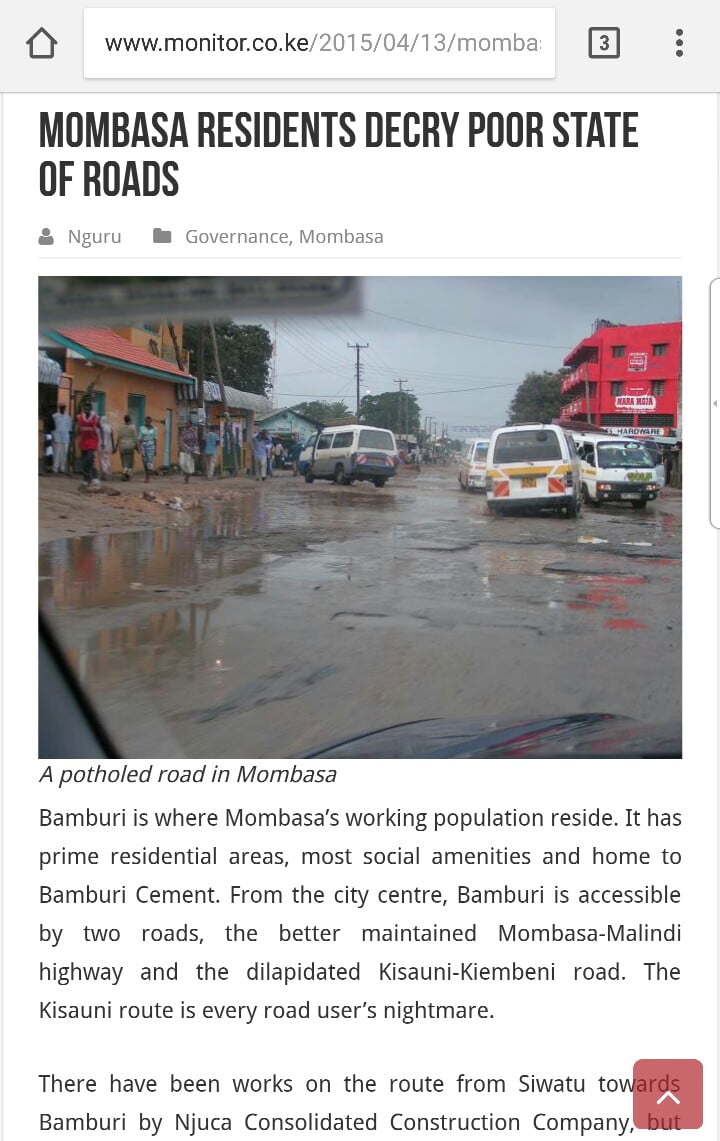 CAPTION: Mombasa resident have been crying about the contractor who was appointed by Joho for years. Coincidentally, the same Contractor worked with Kabogo.

Unlike Kiambu who have two devil’s to pick from, Mombasa has a breath of fresh air in the name of Hassan Omar. Currently, the Senator, Omar’s record in the field of activism and human rights has been impeccable and Mombasa Residents are preparing themselves to replicate Kiambu’s recent act of sending Kabogo to the gallows.

Kabogo has recently turned to Independent candidates caucus, raising his usual furor by bribing journalists and blackmailing the main parties, instead of campaigning and selling their policies. You have to sympathize with the guy. Seeing your power go so fast has to be quite traumatizing for him.

Kiambu residents are being showered with a lot of gifts including street lighting and roads, in what looks like a typical Government move, 3 months before the elections. The idiots in Kiambu will be blinded with such overnight gestures and forget the many years they have had to suffer the bad infrastructure, poor economic climate, insecurity, and the likes, to vote Uthamaki back into office. That’s just how dumb Kikuyu’s are.