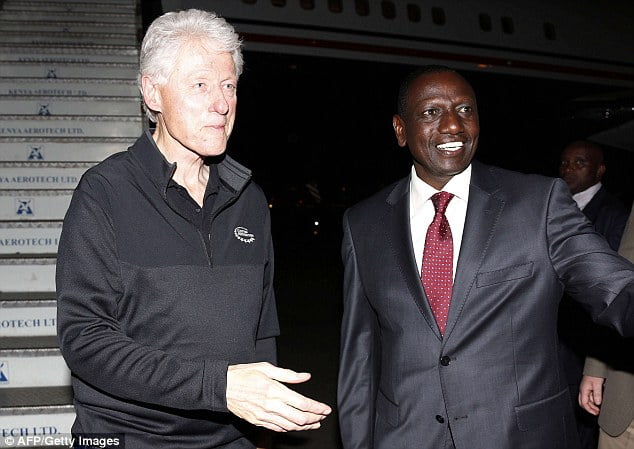 CAPTION: Bill Clinton arrives in Kenya in May 2015 aboard the Google Plane, in what is suspected to have been a paid trip by the Government for PR purposes. Uhuru’s desperation for Western acceptance has seen him paying crazy sums of taxpayer money to crooks like Tony Blair.

The Google CEO Eric Schmidt was very involved in the Clinton campaign, and was building their website infrastructure. Today, Republican candidate Donald Trump talked of a conspiracy by Google, Facebook and Twitter, to censor news of FBI’s re-opening of investigations into criminal activities of Hilary Clinton, using a private server for official business. 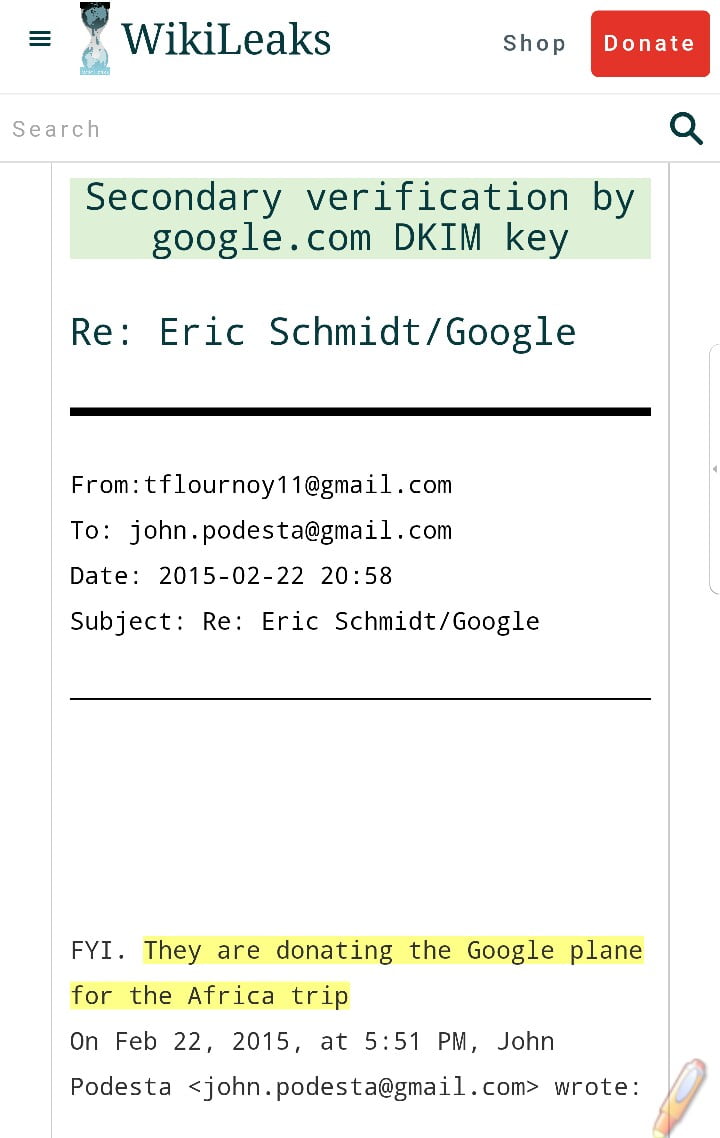 As you may already know from a previous article, the King of Morocco Mohammed VI parted with $12 Million towards the Clinton Foundation, in-order to host both Hilary and her husband Bill for a “summit” in Marrakesh.

The Pay-to-Play scheme, as is popularly referred as, was a strategy employed by the corrupt Clinton family, to extort money from dictators, corrupt heads of state, dictatorial-monarchs and corporate thieves, in exchange for meetings and favours during her stint as the Secretary of State.

Speculation is rife that President Uhuru Kenyatta may have parted with a lot of money, in-order to host Bill Clinton in the country. The trip was framed by the Ministry of Foreign Affairs run by Amina Abdalla, as “another sign of Kenya’s importance in the region” , yet it’s becoming clear that money exchanged hands.

While the amount of money isn’t clear, the obvious and most salient fact as revealed in the leaked emails is that the Clinton’s don’t play ball with anyone without money being involved. Being that Uhuru was struggling for acceptance by the Western world, it is estimated that getting Clinton to visit Kenya may have come at a huge cost. None of the Daystar journalists who rely on bribes to work, has bothered to ask Manoah Esipisu if Uhuru “donated” money to the Clinton Foundation.

Indeed, Tina Flournoy, Chief of Staff to President Bill Clinton, wrote an email to Hillary Clinton campain chair John Podesta confirming that all the money from foreign governments was “in”, right around the same time as the Kenya/Africa trip was being planned. 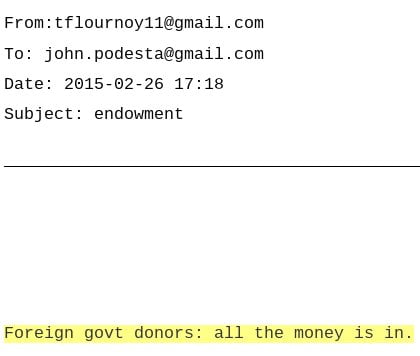 James Mwangi, the thief CEO of Equity Bank is also suspected to have contributed to the kitty that Kenya may have paid to the Clinton Foundation, as Bill and Chelsea happened to “coincidentally” be in Kenya to attend a summit, just as the bank was hosting students under the “Wings To Fly” initiative. Indeed, “Wings To Fly” must be very lucky.

For those who may not know, James Mwangi the CEO of Equity Bank and his chairman Peter Munga, are corporate thieves, who use their influence in the bank to hijack and transfer ownership of property lodged at Equity as collateral, by imposing dubious fee’s and charges on loans. The school known as Pioneer in Muranga County was once owned by an Equity Bank customer, who was unable to clear his loan, escalated using fictitious charges and fee’s. It is now owned by Peter Munga.

As the leaked Podesta Emails continue shaping discourse on international media, Kenyans continue to be deprived of these all-important happenings, as local broadcasters conspired to remove the “International News” segment, and replace it with sterile local content like SlimPossible, The Trend, and other Daystar-type third-rate content. 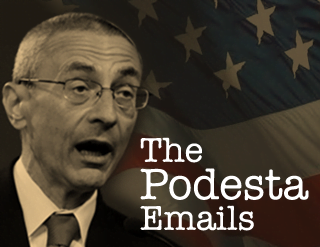 Daystar is the religious university that purports to be an institution of higher learning, while we have come to discover that it’s main focus is training it’s students how to be subservient to the corporate and political class. It’s the reason why Daystar journalists are always following Mike Sonko or Moses Kuria around, while others have helped spread the Stockholm-Syndrome disease, where Kenyans love and adore corporate thieves like Kiprono Kittony who was recently in the news for his attempt to grab a parcel of land along Mombasa Road, on behalf of his mother Zipporah Kittony. 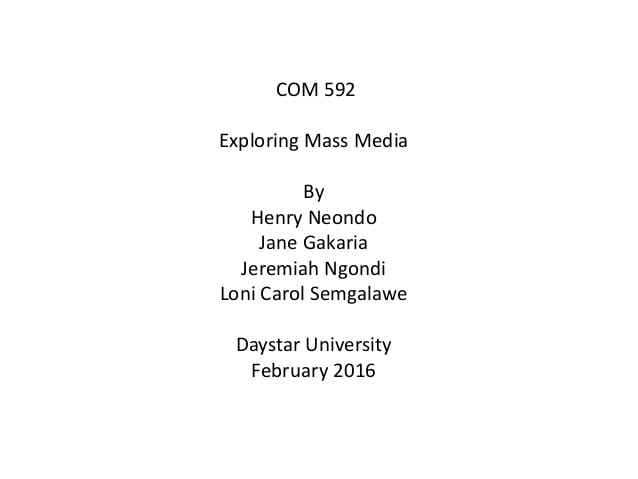 CAPTION: Some of the mediocre literature that is fed to Daystar students. They are basically conditioned to serve the corporate and political classes of Kenya, glorify materialism and focus on side-shows.