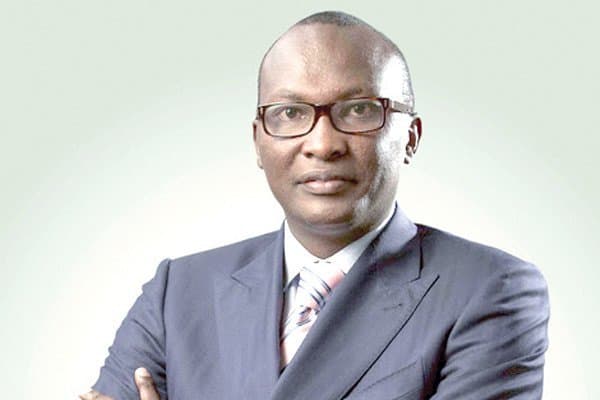 Ten months later in June 2018, questions lingered as to why the firm hadn’t started implementing the system. It was a project that was supposed to be finalized in 90 days.

The firm was unable to explain its inability to complete the multi-billion shillings project.

In the project, SST was supposed to connect the Kenyatta National Hospital (KNH) to databases at the Ministry of Health which would especially make work easier for radiology department which had decried inefficiencies brought about by the system installation delays.

The firm, according to sources had been on a PR overdrive covering inefficiencies and false financial statements.

Mike Macharia’s firm, appeared to have no financial muscle to undertake such a project. and it didn’t start there.

The situation was made worse because the firm could offset its burden through loan, after being blacklisted both locally and internationally by financial institutions for defaulting its financial obligations.

Years back, when the firm was at the verge of collapsing, Macharia used PR stunts as well as a fabricated financial report to woo investors on board. He falsely valued the company at Ksh3.2 billion, with him holding 35% stake (Ksh1.12 billion).

This worked well for him. The famous Abraaj Group and the late James Gachui Empire joined SST, optimistic that they would have a share of the ‘successful’ company’s profit. Another investor to join SST was Japan’s Toyota Tsusho, who injected Ksh300 million.

One of its Russian pioneers, Rob Van Hoek, left the group upon discovering what was happening.

In 2014, Macharia was involved in a club fight with senior Supersport official over a debt he (Macharia) had failed to pay.

SST was chased away from the project site with the ministry ordering him to remove “as soon as practicable” all its property from the site or face forcefully removal whose costs he would bear. 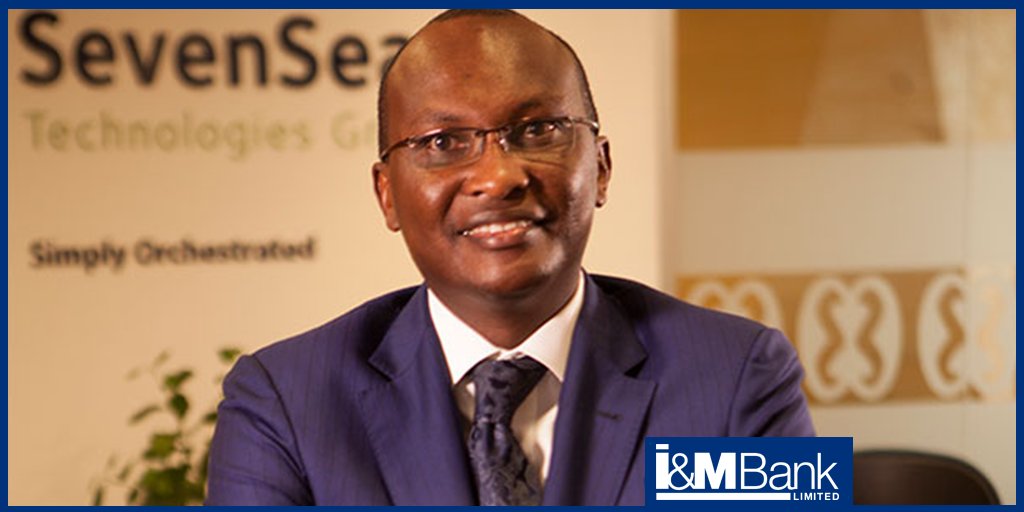 The ministry had also noted that SST had some closes in its contract that were unavailable on the tender document Terms of Reference.

It is open knowledge that SST engaged in what could be termed as an NYS-style heist but was discovered and chased away, but the criminal elements never have their time in court.

The Logiq f8 ultra-sound machine goes for about Sh3.15million in the market GE East Africa has sub-contracted local firm, Seven Seas Technologies to supply the kits.

Director of Public Prosecution (DPP) Noordin Haji, what happened to this case?