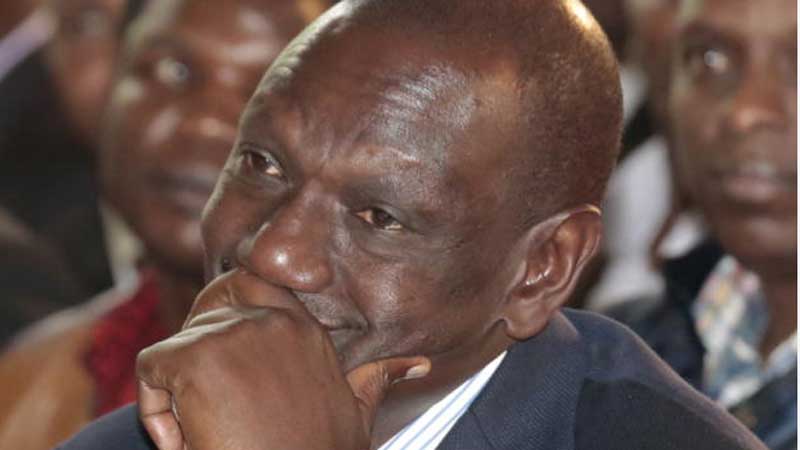 They are not saying it in those exact words, but the sudden anti Ruto wave in Kikuyuland is informed by only two underlying factors;

1. That Ruto’s deal with Uhuru was paid for in cash and “half” of government appointments. In their eyes, rightfully so, you can’t have half the government for ten years, then want a whole one for another ten. If you doubt it, they will point to you just how much Ruto has eaten from that half, much more than Uhuru could eat in 40 years.

2.That it is not actually the Kalenjin vote that made Uhuru President. It was the system and fraudulent vote tallying. In short, Uhuru would have been declared winner even if he had only garnered the votes of seven Fijian Rugby players with exotic names like Nasilasila and Ravouvou. The Kalenjin only played a perception role. Just being seen to be there, as a sign that enemies could work together to “save a country”. Plus the Kikuyu needed ten years to prepare to counter the perennial Kalenjin martial threat at election time. If the Kalenjin try any monkey business, those Kikuyu peasants in Olongeruone will actually unleash bazookas and well oiled AK 47s, to the shock of the Kimnyigei warriors.

Unfortunately for the Kalenjin, both these factors are totally true and they can’t hide from them. Shockingly though, the only premium Kalenjins attached to guarantee their 2022 was that “sisi hawawezi danganya sisi naniii, sisi ni hatari, sisi hapana nyinyi”. Now what political philosophy is that?

Anyway, from where I sit, these two Kilkenny cats must be encouraged to eat each other until only the tail is left, which we will preserve to show our children in future.

Son, here are the tails of those who thought they were too clever and wouldn’t listen to reason or to Baba!