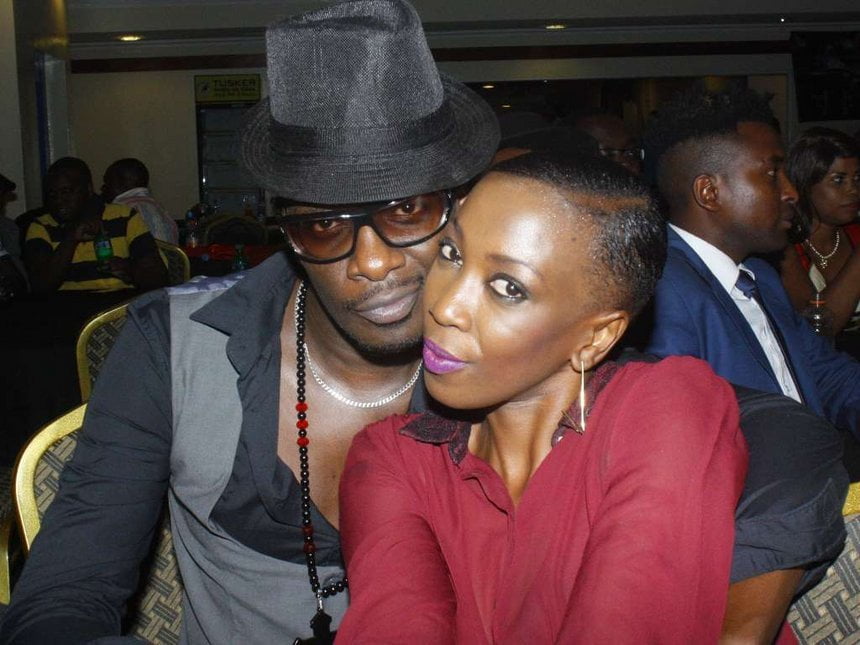 Over-rated but underwhelming “power” couple Nameless and Wahu have managed to stay afloat by conspiring with cartels to include them in gigs they don’t deserve to perform at.

Cartels will be the end of Kenya. That we overlook merit so as to reward mediocrity, patronage, cronyism and nepotism is no longer a shocker. That has been the hallmark of corporate Nairobi, where employment is based on who you know and which godfather sleeps with you.

Don’t be fooled by these big talking corporate managers. They occupy those positions through underhand tactics. No wonder productivity in the Kenyan corporate sectors is minimal compared to the actual potential.

Since I was in primary school, I’ve heard about Nameless and his overrated wife Wahu. This couple has not released anything new of late, yet they keep performing alongside international acts who have now carved a niche in the Kenyan entertainment scene. Why is this sad state of affairs the norm? 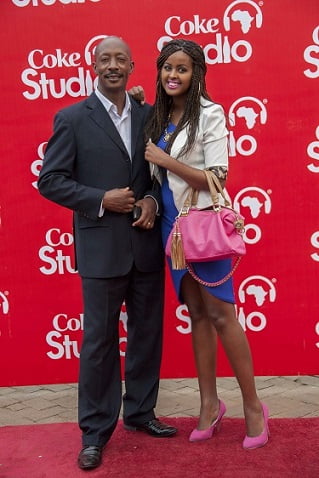 CAPTION: Chris Kirwa pictured here at a Coke Studio event, where he does work hooked up by his longtime friend Fakii Liwali who is in-charge of marketing at Coca Cola Kenya. They normally split commissions.

Living in rented houses even after coming into contact with high volumes of cash in their careers, these events cartels have gone to manipulate exposure by shoving retiree’s like Nameless, Redsan, Wahu down our throats. Despite the emergence of new talent like Papa Jones, King Kaka, and the likes, they still want to push those washed-up socialites simply because they get a cut from their appearance fees.

Such a misguided lot. That they’re still working in events or shuffling through corporate jobs a decade after joining the booming entertainment industry, only goes to show that they are a bunch of clowns who have no hope for the future.

A bastard like Chris Kirwa is almost approaching his fifties and instead of reinventing himself and his career, he’s still holding onto business models of a decade ago. He’s suffering from endemic-stupidity which is the reason why he’s still hustling for small gigs, and has never graduated into doing major events outside Kenya.

You see, due to the narrow-minded nature of corporate Nairobi operatives, their potential is largely restricted by their in-bred stupidity. They don’t think outside the box.

Imagine someone like Big “The Wanker” Ted works next to the Head of State, and is still hustling for small event deals of leasing out equipment and all. While with such access, he should have transformed himself into a global outfit using Kenya as a springboard. But Nairobi has a way of dumbing down people.

What a catastrophe that a constituency in Nairobi is about to elect KJ, who reasons like a cockroach like his mentor Big Ted. 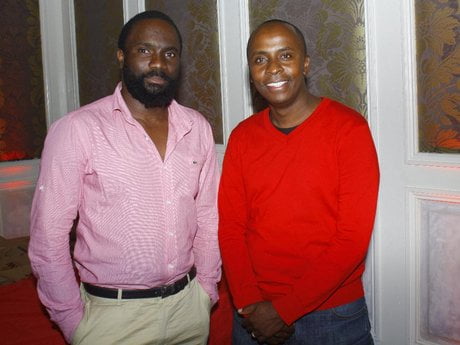 CAPTION: Mediocre event managers Leakey Odera and KJ. Their small minds have seen them stay in Nairobi and not convert their goodwill into global outfits.

So new talent is being choked from performing in big events because of narrow-minded event planners. And they wonder why a small-time blogger like Joy Kendi is doing gigs outside the country, while they who are under the illusion that they’re big timers, are still scrambling for scraps here in Kenya.

There is an age-group that we must get rid of in Kenya. Anyone over 40 or born on or 1977 doesn’t need to be anywhere in an office making serious decisions. This is a cursed generation, dumbed down by Moi-era controls of the economy.

Kenyans need to start boycotting any event where Nameless and his talent-less wife Wahu are being given a chance to shine, at the expense of new and fresher talent. Redsan is also 43 years. By now he should be discovering new talent and doing collabo’s with them.