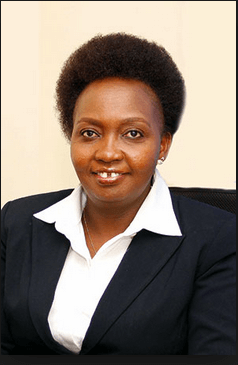 The firing of the National Hospital Insurance CEO Geoffrey Mwangi and his finance director was a right move though it came late after Mwangi has messed up everything, and looted an estimated Ksh. 6 Billion as per insiders that Cyprian Nyakundi has spoken to.

In a move to clear themselves, the board moved and suspended the CEO, in a move that was applauded but the question as to why they failed to protect the interests of Kenyans as spelt out in the NHIF Act has remained unanswered.

The board, comprised of sleeping individuals has watched as the CEO Geoffrey Mwangi looted with some board members being partners in crime, a source from within the NHIF confirmed to us. Despite earning millions per month in salaries and allowances, the board has failed in its core mandate and a purge would be necessary.

NHIF CEO Geoffrey Mwangi was nabbed on Friday last week for refusing to give detectives all details in a Ksh. 400 Million saga involving Webtribe cartel company. The CEO of the cartel company has gone underground as we had written on this site. 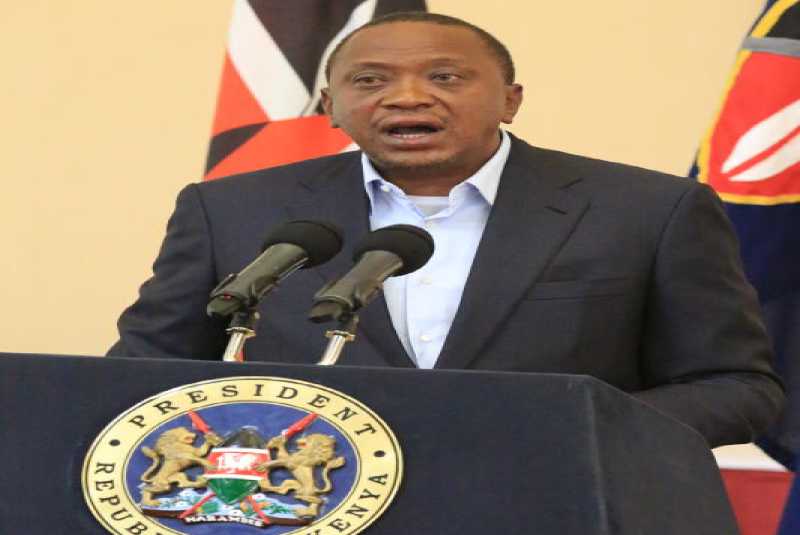 According to our sources, top NHIF bosses and board members have formed shell companies that they are using to award themselves tenders and loot it to the ground despite president Uhuru Kenyatta, the state-house joker claiming that universal health-care is one of his big four agendas.

What I refuse to buy is the argument that all this corruption happened without the board being aware. According to the NHIF act, it is only the board that can open and maintain the fund’s accounts.

Sacking Mwangi and leaving themselves out is a total joke. Hannah Muriithi the NHIF Chairperson and Nzili, the vice chair must lead others in taking personal responsibility as efforts to clean NHIF pick the top gear.