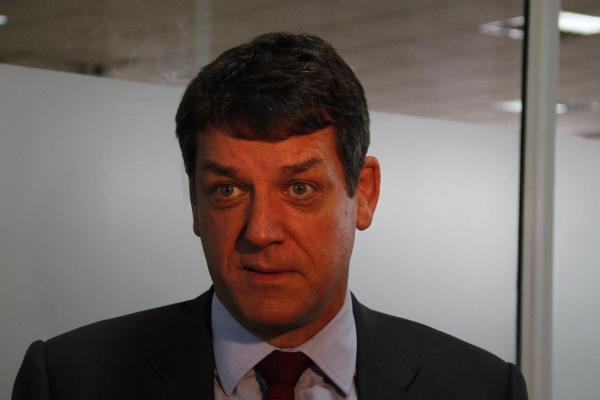 Some local companies  of the Sh240 billion Tatu City in Kiambu county have withdrawn all suits against international shareholders.

The case left former Central Bank of Kenya governor Nahashon Nyagah and Bidco chief executive Vimal Shah as the only people against the project.

Tatu City and Kofinaf Company, who were the plaintiffs in the suit, withdrew them at the High Court in Nairobi.

Nyagah and Vimal are shareholders in Tatu City, together with Pius Ngugi of Thika Coffee Mills and Anthony Njoroge.

Others are Ngugi and Njoroge.

Counsel Ahmednassir Abdullahi: “Take notice that the first and second applicants wholly withdraw all their claims against the respondents.”

His letter was addressed to the Commercial Division of the High Court in Nairobi.

The decision to withdraw the case is said to have been arrived at on September 16 after an AGM in which it was reported that Nyagah has not invested any money in Tatu City.