The entire I&M Bank card center department based at I&M Towers, Kenyatta Avenue, has been shut down after one of their staffers named Latoya from Kitengela tested positive.

She developed breathing difficulties on Friday and was today her tests were confirmed positive. 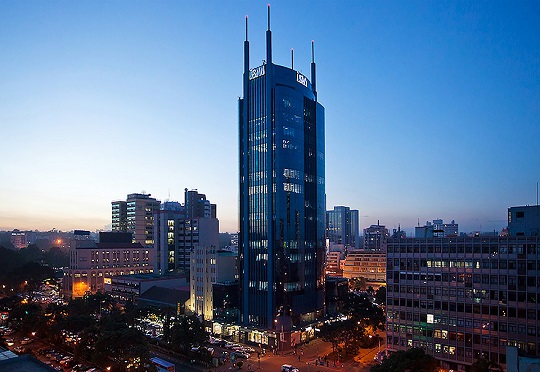 It is prudent to note that most Kenyans could be voluntarily presenting themselves upon developing mild symptoms but the Ministry of Health blundered when they weaponized and commercialized the pandemic.

Kenyans are afraid of the stigma, detention without trial and costs which the Government has imposed, even as the Ministry grapples with corruption allegations where they’ve been selling equipment donations from foreign countries.

Because of the misguided implementation of Covid measures by the Government, we are scheduled to endure a massive 2nd wave of infections, which might cripple the country.

As we speak, none of the counties has purchased a single bed or oxygen equipment using the 5B availed to them by treasury.