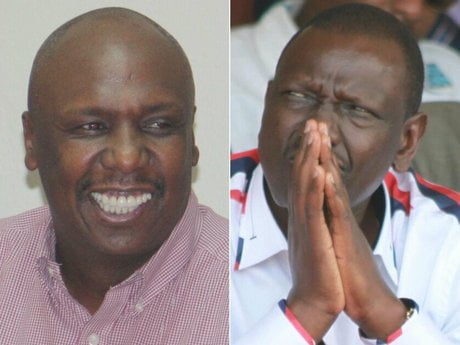 According to an opinion piece appearing in today’s Star newspaper, Gideon Moi is a political kid when compared to DP Ruto.

The opinion piece also alleges that Deputy President William Ruto will make mincemeat out of Baringo senator Gideon Moi. But 2022 is too far off and new alliances will take shape, the opinion piece notes.