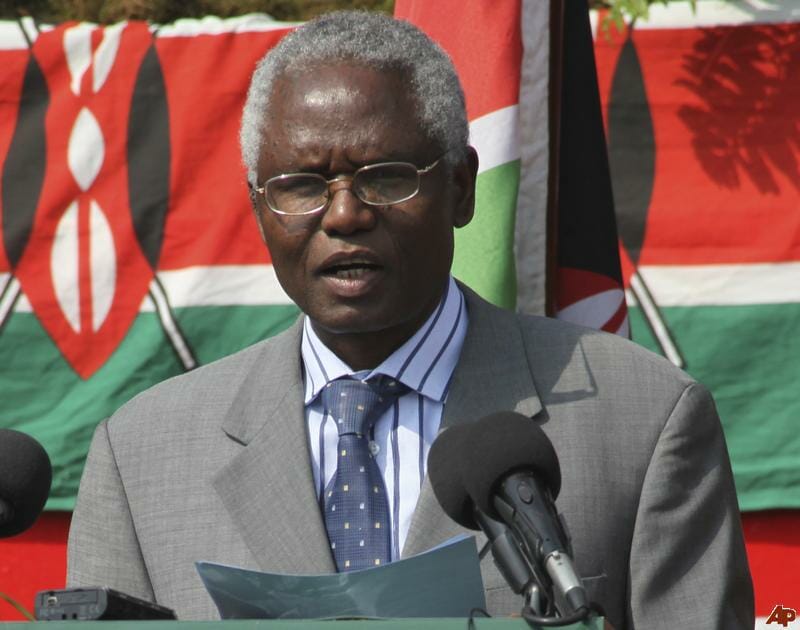 As the list of those Blacklisted from Meeting Obama keeps circulating, there is a lot of tension within the Jubilee Coalition . Everyone wants to meet the US president and even shake hands . There is both excitement and tension .

So will Muthaura meet Obama ?

Former head of public service Francis Muthaura who is now the head of the Lapsset Corridor Development Authority has also been put in the black list. He was Uhuru’s co-accused at The Hague but the prosecutor dropped the charges against him due to lack of evidence.
But according to sources, the US maintains that he played a key role in ensuring Kibaki was sworn in at dusk at a time the country was on fire following the disputed presidential election results. America refused to send congratulatory message to Kibaki.