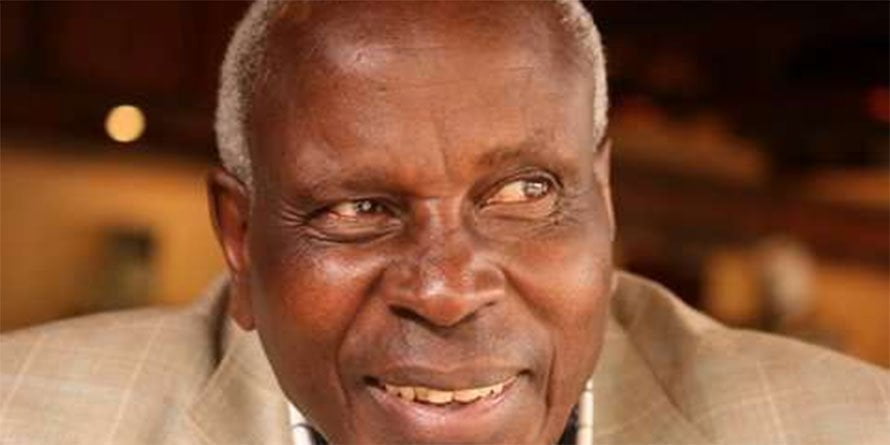 Lawyers representing the family of former Equity Bank CEO John Mwangi Kagema want the media barred from covering a bitter succession case where a woman claiming to be one of his widows wants to prove his paternity over her children.

The case could not proceed yesterday after lawyer Judy Thongori representing Beatrice Wanjiku, the widow who kick-started the succession process, filed an application to bar the media.

However, Ms Serah Wanjiru Ngugi – who yesterday made a formal application for exhumation of the body of the reclusive millionaire – opposed the move through lawyer George Kimani saying it was a succession matter and not a children’s case.

He termed the petitioner’s attempt to gag the media as counter to expectations of fair administration of justice in a democratic society.

Ms Ngugi wants the court to allow the exhumation so that fresh samples are extracted and DNA tests on five children alleged to be his conducted.

Through her lawyer she said she has doubts about samples extracted last year arguing that they could have been interfered with.

Justice Lydia Achode adjourned the matter to January 20. She directed all parties to file their responses in the application for exhumation before then.

All the parties, including the widow Beatrice and her four children and three other women — Serah, Esther Njeri and Leah Wanjiku Gichaga — had agreed to conduct tests to confirm the paternity of the children they claimed were sired by the tycoon.

Mr Kagema was the founding CEO of Equity Building Society, now known as Equity Group. He also owned the luxurious Enashipai Resort and Spa in Naivasha.

After his death, Beatrice and sons James Kagema and Daniel Wamahihu filed a suit seeking letters to administer the estate.

Ms Ngugi moved to court arguing that she was deliberately left out. 4 HOUSEHOLDS that are laying claim to the deceased’s estate