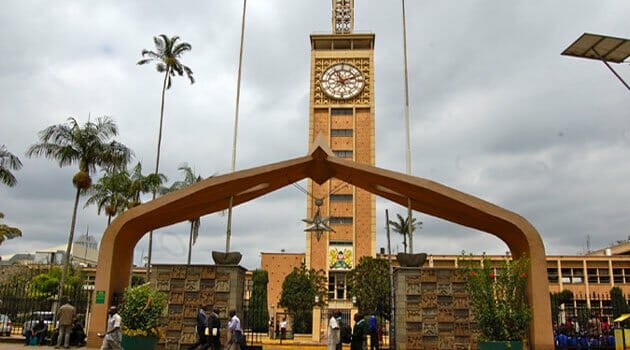 Our honorable Mps are demanding that an Underground tunnel is constructed for them. They are agitating for this because many people camp outside parliament asking for handouts and assistance on various matters.

It is very sad that Mps would want to hide from people who voted for them by demanding that an underground tunnel running from parliament to their offices is built.  Many Kenyans have reacted sharply to these demands by our honorable and very special lawmakers by saying that they also need underground tunnels.

Personally, I also need an underground tunnel in my house to avoid some of my annoying friends who always camp outside my house every Friday telling me “ Hebu tutolee Form Mkubwa “ . Some Kenyans also need an underground tunnel to avoid their relatives who camp outside their gate begging for help instead of working and striving to make it in life.

Nairobians need an underground tunnel to avoid beggars who have invaded our streets like the proverbial  locusts. And by the way this issue of beggars has become serious. Just the other day, I was telling a friend that people who parade very sick people in our streets begging for  money should be arrested because they are endangering their health. Yes they need help but these fellas need to be in hospital. In a nutshell, the government should do something to help such people. Kidero should also do something about the surging number of Beggars in Nairobi.

Do you know that Norway, which happens to be the richest country in Europe has proposed a law aimed at outlawing begging? That was just by the way.

Well, I am just trying to show that every Kenyan needs an underground tunnel and our special Mps should be ready to face the people. Even if that underground tunnel is constructed today, with our taxes of course- Kenyans will still camp in those tunnels and render all the efforts useless

The message being sent to the Mps is clear, empower your people and always confront issues instead of hiding like cowards. A leader should be somebody who is ready to confront issues. I know some Mps will come out and say that they are not ready to have that tunnel because they love their people.

All in all, this issue of the popular tunnel should be handled with a lot of care. In fact someone has told me that the tunnel may be constructed because someone who is well connected has already won the tender. The popular tunnel