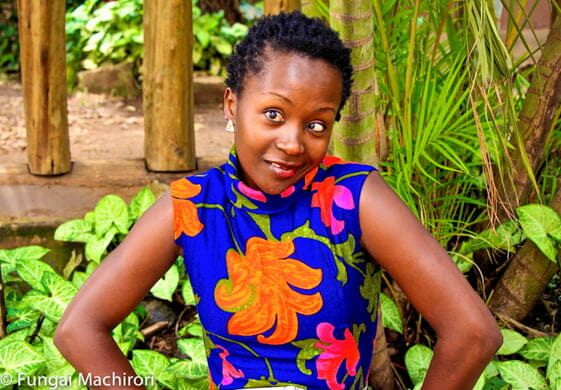 Anne Kansiime’s show on Citizen TV was unceremoniously and to the surprise of many of her fans pulled off air and replaced with a new show called Santalal.
The show’s host wrote a lengthy post on Facebook to thank her fans for the support and endorse the new program. She revealed that she would be taking a creative break and bounce back.
” I would like to take this moment to thank you all my ninjas that have religiously watched and supported my comedy show “Don’t mess with Kansiime” on Citizen TV for the last 12 months.
” It’s been an absolute pleasure working to keep you entertained and a very wonderful learning experience as well.
” I don’t ever want to take you for granted and it’s for that reason that am taking a creative break to reboot and create even more entertaining clips that will be coming soon, she said.
The show that replaced her is called Santalal and has received terrible reviews after it made its debut. Kenyans have taken to social media to blast the program.
Fans took to twitter writing comments like ” Everyone thought that Santalal was going to be awesome and later wished that they could have watched the Real House Helps Of Kawangware, one fan said.
” Santalal was a big fail make no mistake of airing next episode, sad Maasai said.
” Its very difficult to follow the story line if an episode takes 15 mins with 6 breaks. What a fail. And finally, one said, Santalal is barely 10 mins into its premiere and it’s disappointing already, SMH “.