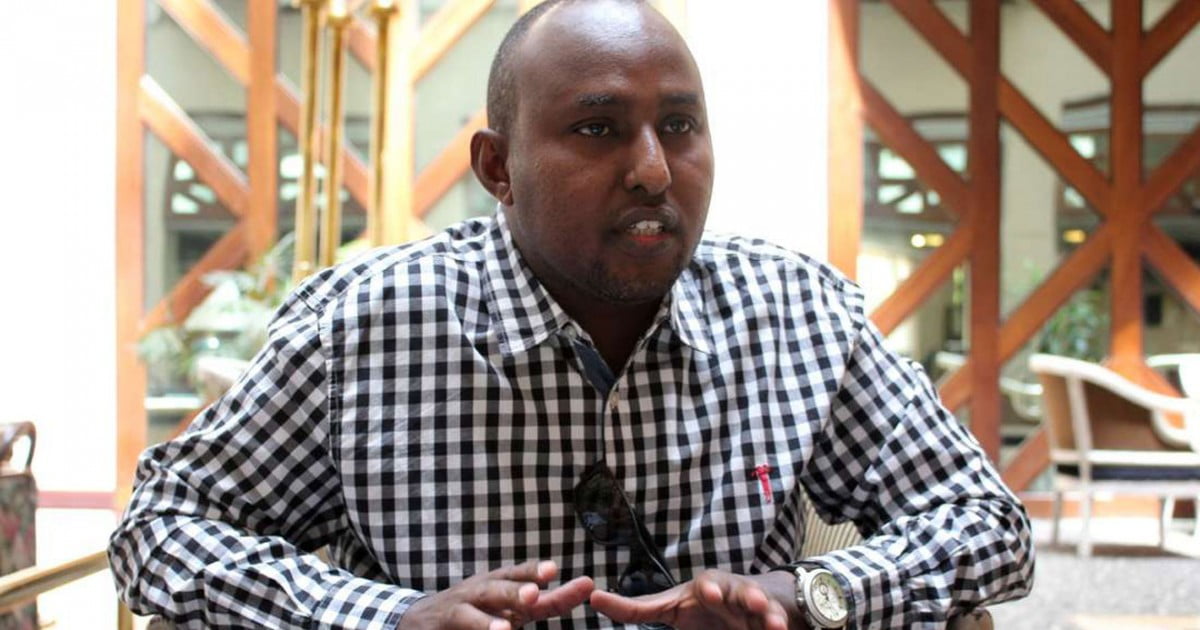 Suna East Member of Parliament Junet Mohammed has sensationally claimed that his life is in danger, according to a local blog.

The vocal Member of Parliament, however, fails to name the alleged killers or how he established the murder plot, the local blog further reports.

In a tweet on Monday, the Minority Chief Whip in the National Assembly, said those who want him dead are the same people who killed former Rongo University student Sharon Otieno.

“Sharon killers are planning to assassinate me and I got your threats… A Muslim does not fear death,” the MP tweeted.

The MP however who fell short of naming the alleged killers. He also didn’t give details of how he established the murder plot or whether he has reported the matter to the police.

Kenyans on Twitter similarly weighed in on the matter with varied views.

“The court case searching for the killers should include you as a special witness to just name the killers,” Amuyunzu1‏ @Amuyunzu11 said.

“Oh pls just shut up! You are looking for political Bonga points. We know you are scared you can’t win an elective seat when Raila retires from politics,” Jackson Wanyama‏ @jwkhasndi commented.