The two visibly pricey posh cars were spotted outside The Coast Academy on different occasions.

Whoever owns the two cars must have failed to pay importation duty for one of them and decided to act smart and just switch the plates every morning before leaving the house.

Whoever it is, they definitely aren’t as bright as they think they are, since they have parked both cars outside the academy several times. 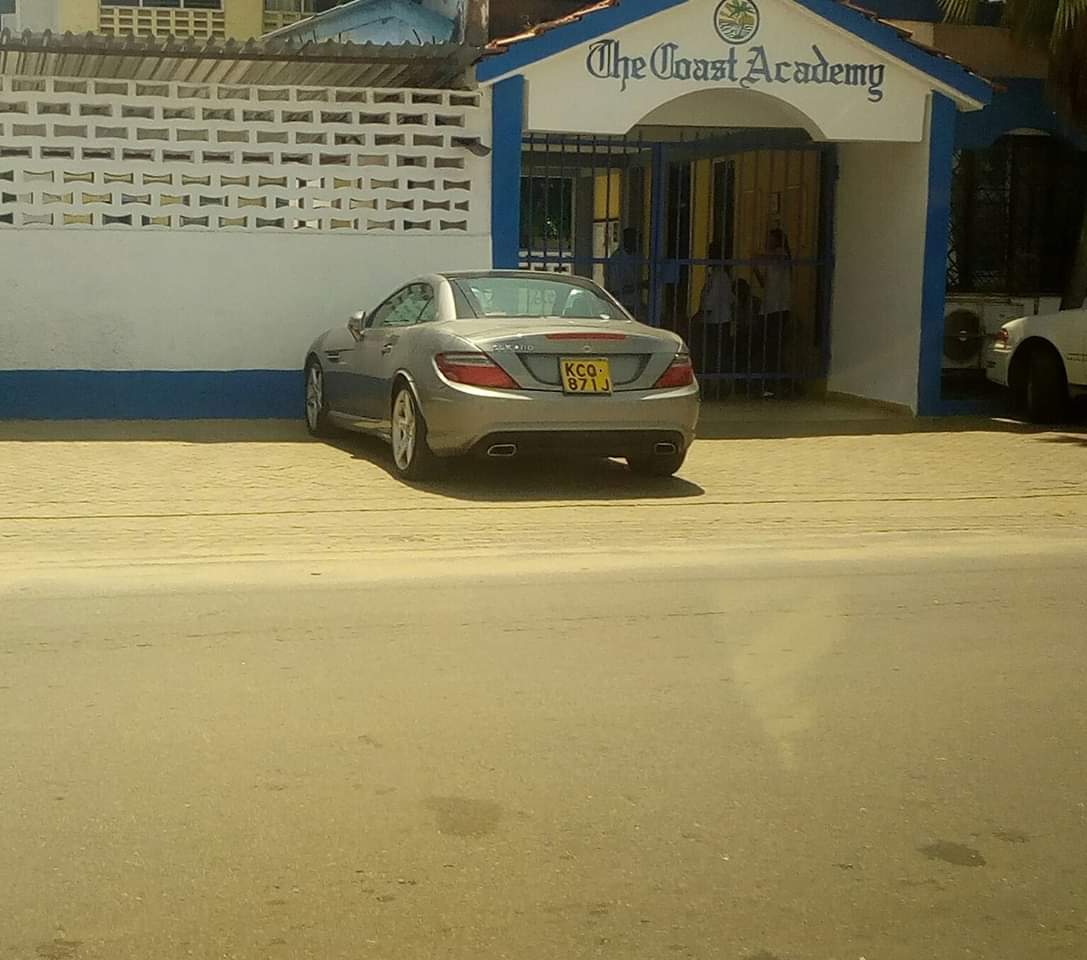 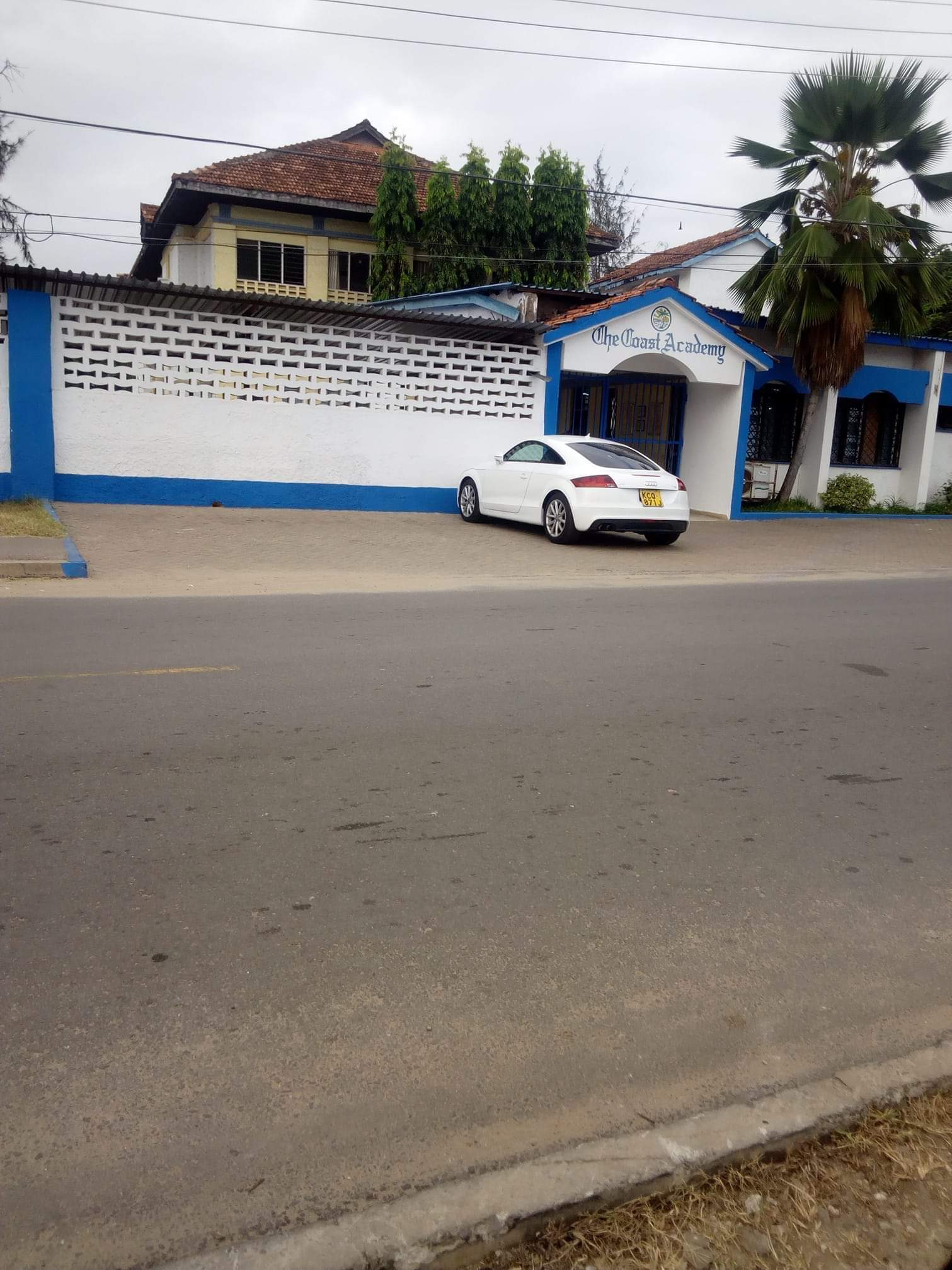