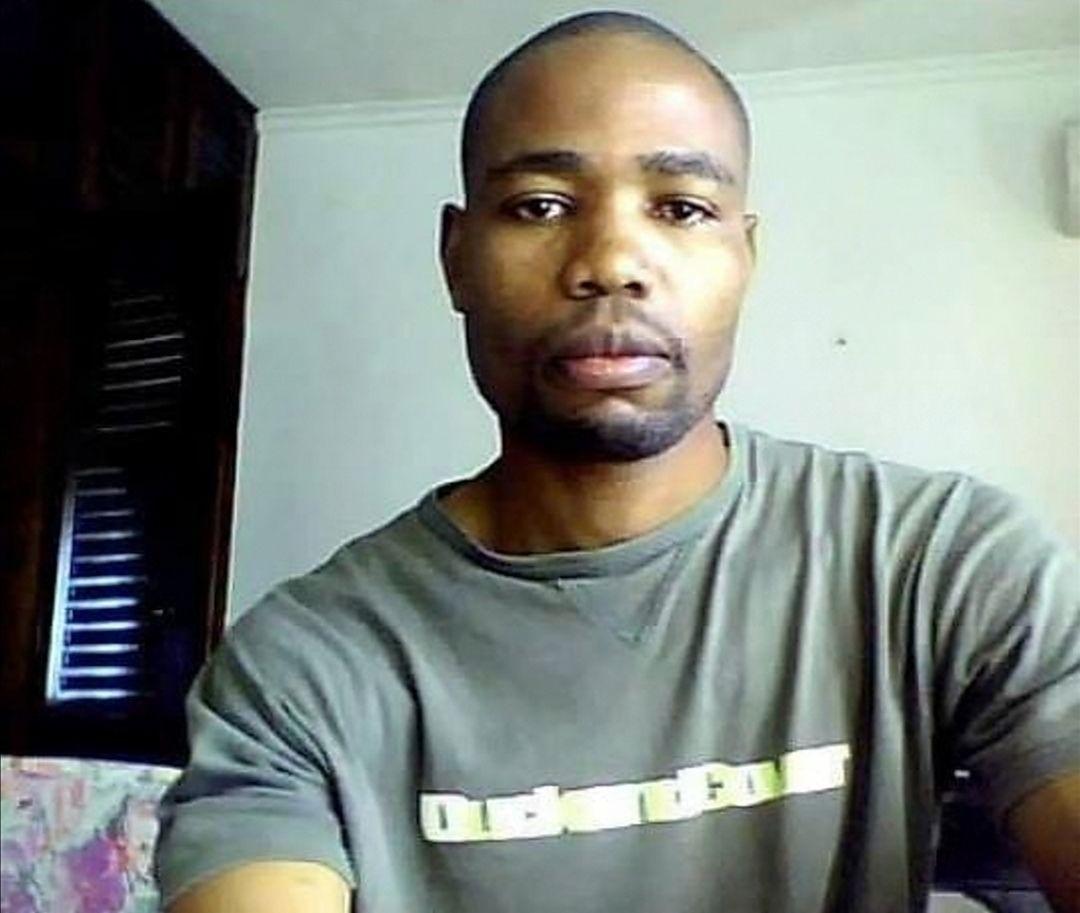 Joseph ‘Josmob’ Onyango, he was reported missing after attending a party by his friend Leonard Okwany. His body was later found floating on Kameta Dam in Nyalenda slums Kisumu

The DCI at Kondele Kisumu is accused of trying to cover up the murder of Joseph Onyango (Josmob) who went missing on 25th August 2020, after attending a party at a friend’s, Leonard Akwany (Leo) house.

The family says that even after the close relatives gave crucial leads linking the suspect, Leonard Akwany; neither the party attendants have been called to record statements nor anyone has been arrested.

Leo is a suspect because of their earlier falling out when they were working together in an NGO they had co-founded.

It is alleged that Joseph received a phone call from Leo on Tuesday (25th August 2020) night asking him to attend a birthday party on at his house. The next morning, Leo went to Kondele Police Station to report that Joseph was missing. A search party then began to look for him.

On Wednesday at 4 p.m, a body of a man was retrieved from the Kameta Dam. It had a deep cut on the back of the head. Unfortunately, it was later identified by the family members to be of Joseph.

In the heat of the moment, Mr. Akwany is said to have accused a night guard, a man of Masaai descent that was guarding the dam of the murder. The Maasai man was immediately arrested by police but they let him go due to protests that the arrests elicited from onlookers.

Was it an attempt to silence the truth?

The watchman, in his defense had said the trail of blood from the dam to was traceable back to the host’s gate. Did they see him as an interfere?

Some years back, Joseph Onyango and Leonard Okwany started a Non-Governmental Organisation (NGO) together. Their skills complemented each other in that Josmob was a skilled proposal writer while Leo was good at networking with donors.

This proved successful when they struck gold; they won a Sh10 million contract, which Leo is alleged to have squandered after sacking Josmob.

Though they later reconciled, it is said that Joseph went on to register another NGO and coming from a humble background, he worked hard to build networks with donors. This made him highly resourceful and was in the process of winning projects when he died.

Sources link his death to his newly found success in attracting donor funding.

It’s alleged that he could have been in the process of taking some of the donors who sponsored their previous joint NGO.

The family is calling for justice as there are fears that a sham postmortem might be carried on Monday 31st August 2020 thereby denying them justice.

Police have already lost crucial time to solve the murder. How is the security of the watchman who stated that he saw a blood trail from the host’s gate to the dam guaranteed?

Cnyakundi.com calls on local human rights organizations to put pressure on the police to arrest suspects i.e. Leonard Okwany and all people who were in the party, and to put witnesses under protection.

DCI Boss George Kinoti, here is a notification to call your boys in Kisumu to work. Handle this case.

One question that we have is how can the person who is being visited lodge a ‘missing person’ report?