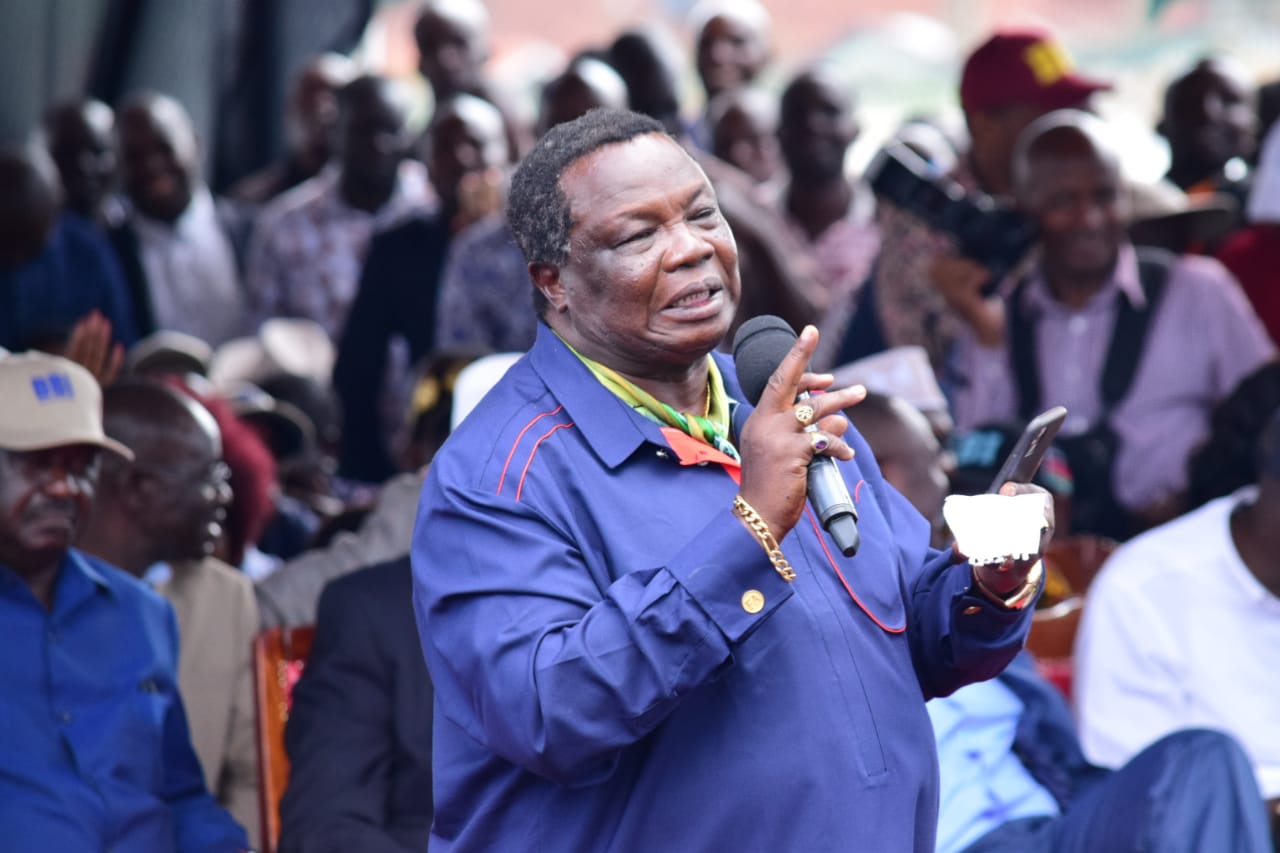 The man is representing himself, his interests and nothing more.

With a falling economy in the country, job losses and bad employment practices, COTU and Atwoli should be the ones at the forefront to lead workers in dislodging Jubilee regime of the two despotic looters Uhuru Kenyatta and William Ruto. However, that is not the case.

Atwoli, like a fly sticking to shit, has followed Opposition Chief Raila Odinga everywhere doing politics while Indians such as Sanjay of Blowplast Limited are flouting Health and Safety regulations in Industrial area. 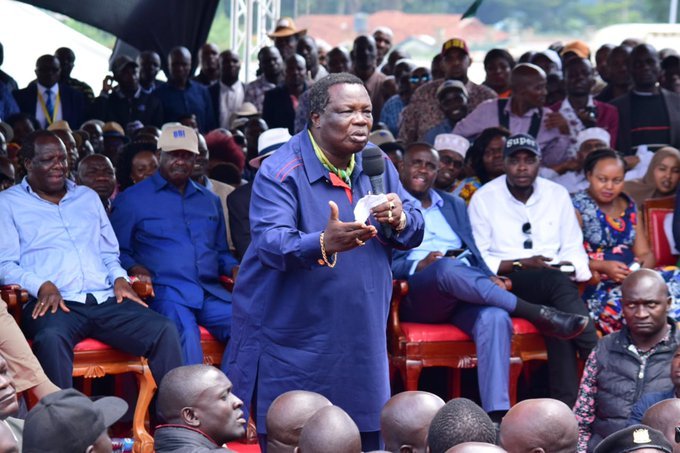 Atwoli is sleeping while workers continue to suffer.

Does Francis Atwoli know that UASU is issuing a strike notice on Feb 4th? Is he aware that Choppies Supermarket might run away with money owed to its employees? How many workers in chemical industries work without gloves? Does the COTU chair care? #BBIAtBukhungu #KakamegaHostsBBI

With Atwoli liking the assholes of politicians art Bukhungu stadium, how is he representing workers rights?

Now is the time to shelve political games and focus on improving the Kenyan economy and that includes arresting and prosecuting corrupt leaders, stopping the stupidly thought-out Big Four Agenda and other mega projects, reclaiming assets of the corrupt, and above all getting  Kenyans back to work. 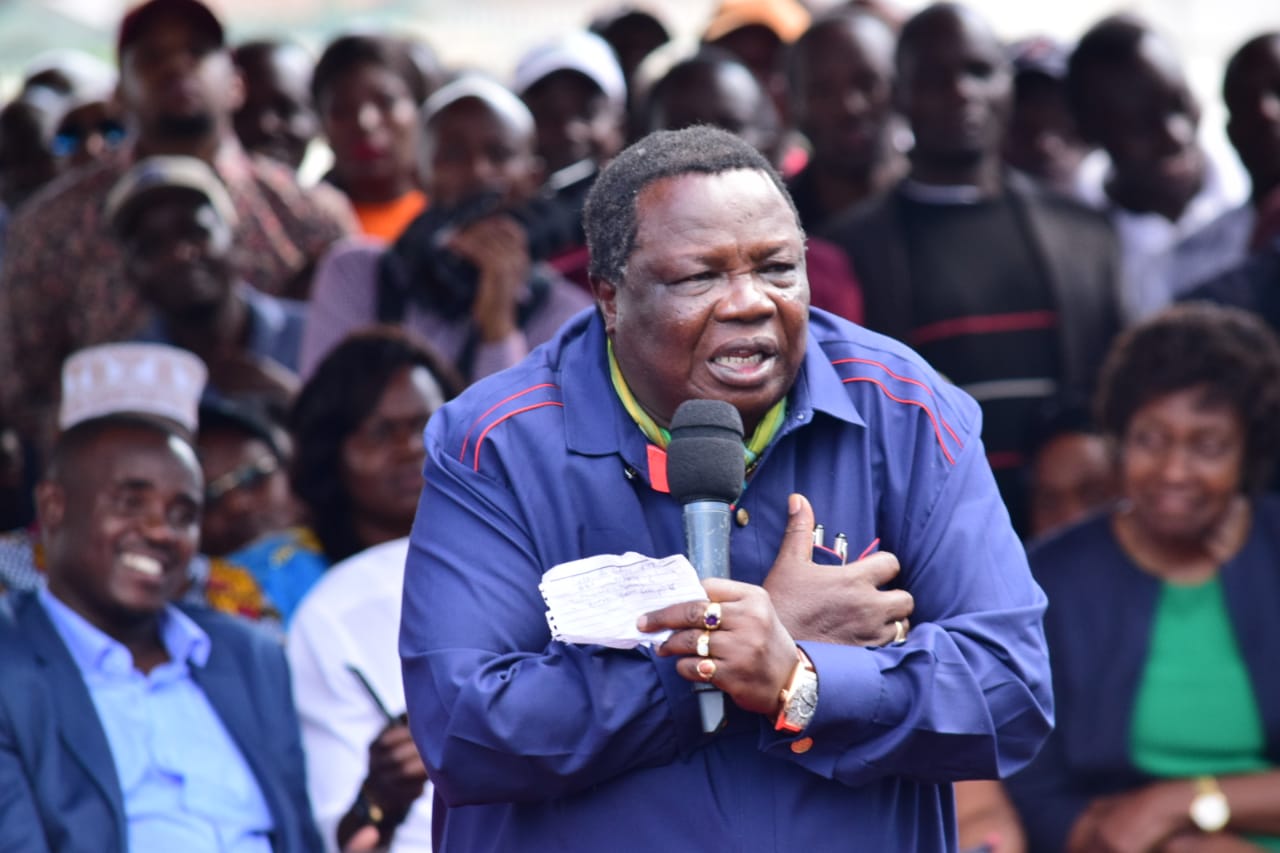 For all it is, Atwoli is a man who has outlived his usefulness. No worker is being represented. He should pack up and leave.

Atwoli has just hinted that BBI is a party. These. Guys are not doing this for the common man.#KakamegaHostsBBI

In this article:#SlaveryInKenya, Francis Atwoli