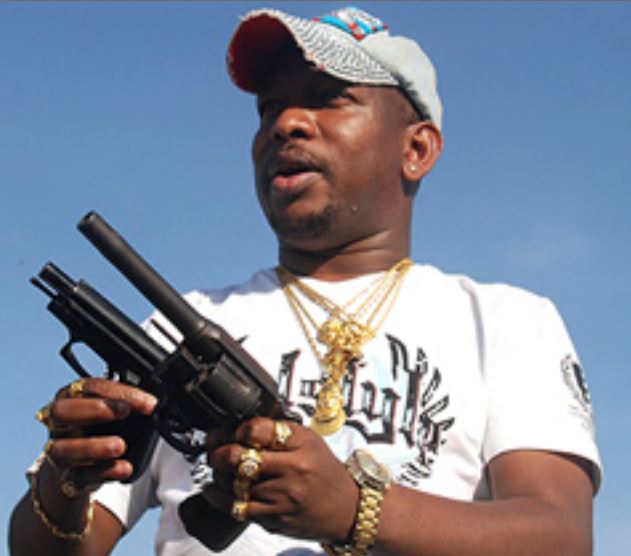 After the order of arrest and prosecution for Nairobi Governor Mike Sonko was issued by the Director of Public Prosecutions on Friday, December 6, many questions were left in the minds of Kenyans on what would happen to the administration of the city county if he’s ordered to vacate office in line with a High Court ruling by Justice Mumbi Ngugi.

City lawyer Rahab Wanjiku argues that in case the DPP Noordin Haji applies for Sonko to vacate office, the county shall be left in the hands of the speaker of the county assembly because Nairobi County has no deputy governor.

“The county does not have a deputy governor and in case the courts order Sonko to be out of office, speaker Beatrice Elachi will take over the mantle of leadership. According to power ranks for the devolved units, the speaker stands third in command.”

However Rahab stated that the decision to leave the county in the hands of the speaker will be fully determined by what the DPP will request from the courts and what determination will be reached by the judge(s).

“If the Director of Public Prosecutions decides to request orders to have Sonko barred from office and curtailed of using his positional powers like it happened to Kiambu Governor [Ferdinand Waititu], then Elachi will have her way to steer the city.”

In an interview with KTN News, lawyer Steve Ogolla argued that the governor is allowed by the constitution to appoint a CEC to steer the county in his absence.

Ogolla further argued that the speaker may hold office for a period of 90 days from when the judiciary through a court ruling may issue an order of what is next for the county’s administration.

However, lawyer Danstan Omari ruled out any possibility of a CEC being imposed as the head of the county in any capacity, where he indicated that the constitution does not have such a provision and taking up such decision will be contravening the constitution.

“There is no recommendation for a CEC to take over leadership of the county. However, the confusion that may arise explains the lagunas [legal loopholes] that are in law and in this constitution.”

The director of public prosecutions issued the order of arrest for Governor Sonko, asserting that enough evidence was collected against him to press corruption charges against him.

“Following a comprehensive investigation by the Ethics and Anti-corruption Commission of Kenya (EACC), and upon receiving and independently reviewing the investigation file, I have found sufficient evidence to warrant prosecution and therefore ordered the immediate arrest and arraignment in court of Governor Sonko.”

Sonko is facing allegations of misappropriating Ksh. 357 million together with other county officials.