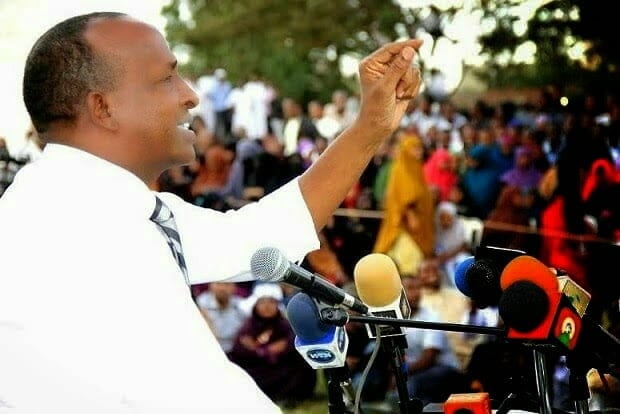 It has been three months since Aden Duale promised us a  terror list . Kenyans on Twitter have renewed their demands and asked Duale to produce the list he promised Kenyans as cord Leaders names the Eurobond Looters . Here are some Tweets from Kenyans

Raila will not be naming the Eurobond thieves, he will just be confirming their names #DualeTerroristList pic.twitter.com/KphgXkIdHZ

@C_NyaKundiH I came across this name in one of your articles. The hotel built on public land #DualeTerroristList pic.twitter.com/q0ha73SJ1m

Every Kenyan can forget but Kenyans On Twitter never forget #DualeTerroristList pic.twitter.com/ouhZBnb4fa

We have not yet forgotten about you . We are still waiting for Duale to name the terrorists #DualeTerroristList pic.twitter.com/ETnGYWzAup

We must fight terrorism together. We cannot afford to do politics on and with matters of life and death #DualeTerroristList @HonAdenDuale

@C_NyaKundiH I remember Duale telling his (Terrorists) to go to Machakos,it is time for #DualeTerroristList to be made public

“@orange_warriors: 147 is NOT Just a number, these are not just names, they are people. #DualeTerroristList pic.twitter.com/W6NBn6LF6V”

this hashtag #DualeTerroristList is the bomb