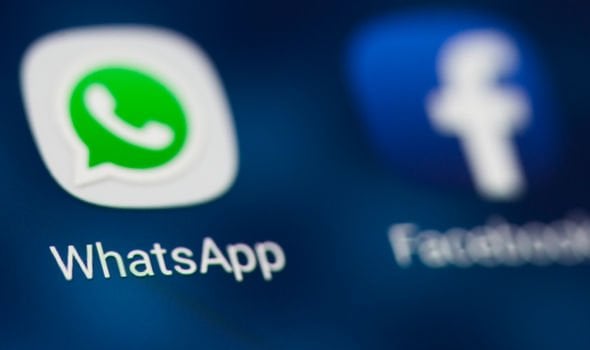 WhatsApp, has finally started working on a fingerprint locking mechanism for android OS. A feature that is reportedly to be in development stage and could be rolled out to Android users in a coming update.This is  according to a leaked Google Play Beta Programme update.

According to a report by WABetInfo, these features will be a part of WhatsApp’s v 2.19.3 update for Android.

Once you enable the fingerprint feature, WhatsApp will be completely protected from intruders and users will not have to rely on third party apps for additional security. “The user will need to authenticate his identity in order to open WhatsApp (from the app icon, from the notification or from external pickers). It will protect the entire app, so it’s not used to lock specific conversations,” the report added. 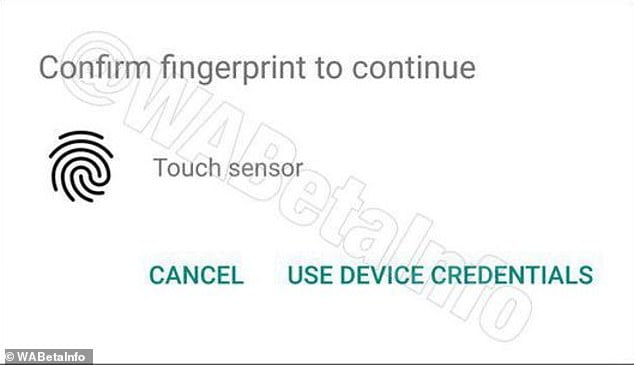 It is speculated that this advance security feature would be available for phones running on Android version 6 (Marshmallow)  and above. The feature will also need phones that support fingerprint sensor.

WhatsApp hasn’t officially announced the feature yet. But it has already been spotted in recent beta versions of the application.

Recently, WhatsApp users also suffered from a malware named, ‘WhatsApp Gold’ where users were being prompted to download a special whatsapp update designed specifically for celebrities. The message which was widely shared among millions of users  turned out to be a malware that was being controlled by unknown scammers.

Also read… Whatsapp Gold ‘VIRUS’ is back. What to do if you receive it.