Kenyans have been complaining about high tomato prices over the past few weeks.

As a buyer of fresh veges from Korogocho market in Eastlands, something peculiar happened in early 2019 when the rains were pounding most parts of tomato growing regions of Kenya.

I began to notice some strange tomato crates, smaller than what Kenyans used to use.

When I inquired, I was told that Nyahururu was still having challenges because of the rain and that the crates were from Tanzania.

Knowing Kenyans, I said okay, maybe the supply will stabilize and the prices too when things get better in places such as Nyahururu where most tomatoes to Nairobi comes from.

It should be remembered that a year before 2019, farmers had poured their rotten tomatoes in protest for lack of markets.

I predicted the same would happen in 2019, but nothing like that happened. Reason is, after farmer get frustrated, they don’t plant the same kind of crop or of they do, they plant it minimally.

One thing I had forgotten about the peculiar style of Kenyans is that, if the price of some product goes up, it rarely comes down even after the supply has stabilize.

“You can see from the prices of such common thing as Mandazi, the price remains Ksh5, but the size is shrinking everyday”, I thought to myself.

I argue that, the price of tomatoes will not come down to the levels they were before maybe for a very long time and this is because, even as I visited the Korogocho market a few weeks ago, I have seen the Kenyan crates are not being used any longer.

Kenya is a peculiar and man eat man people.

Have a peculiar day 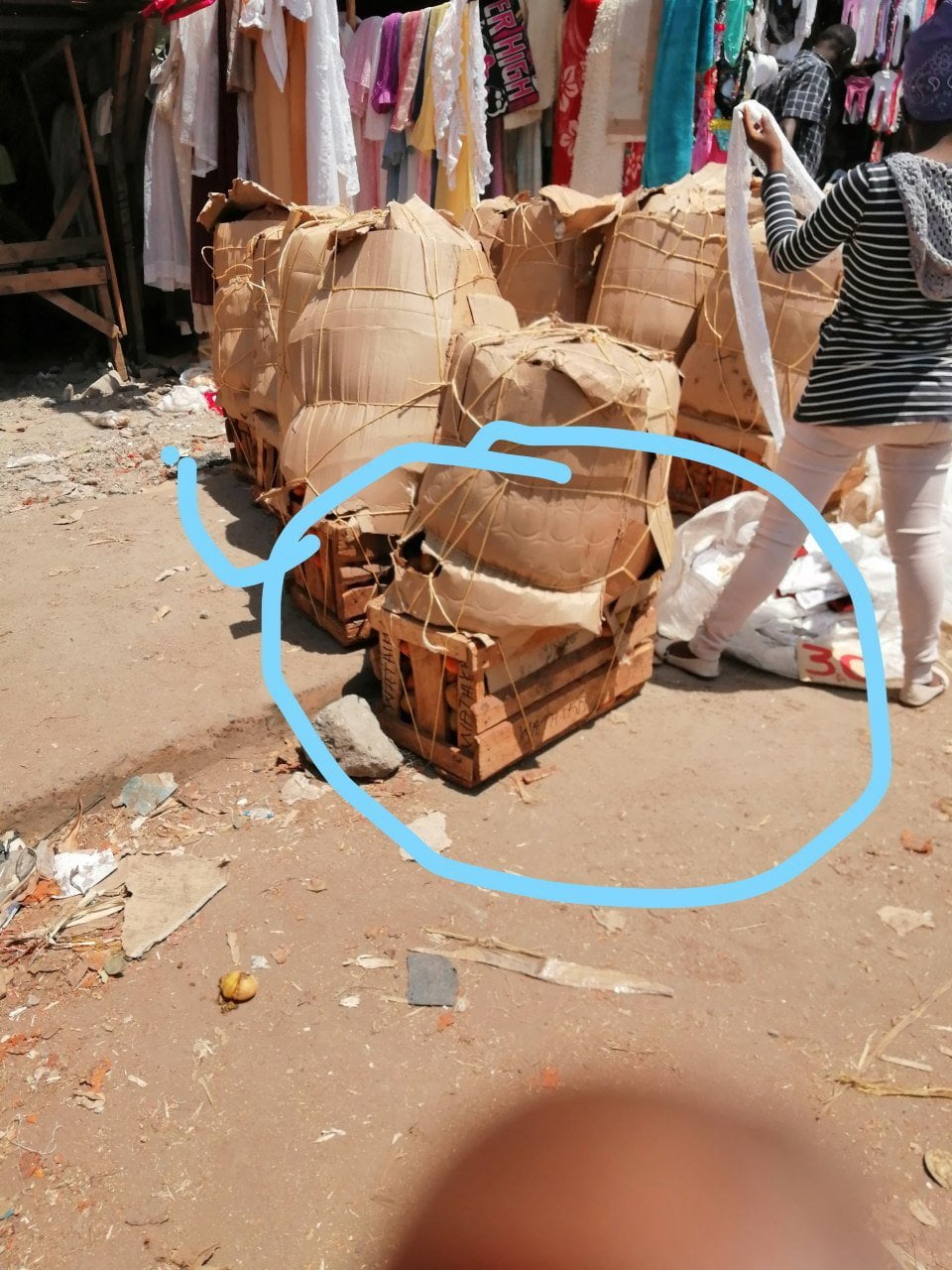 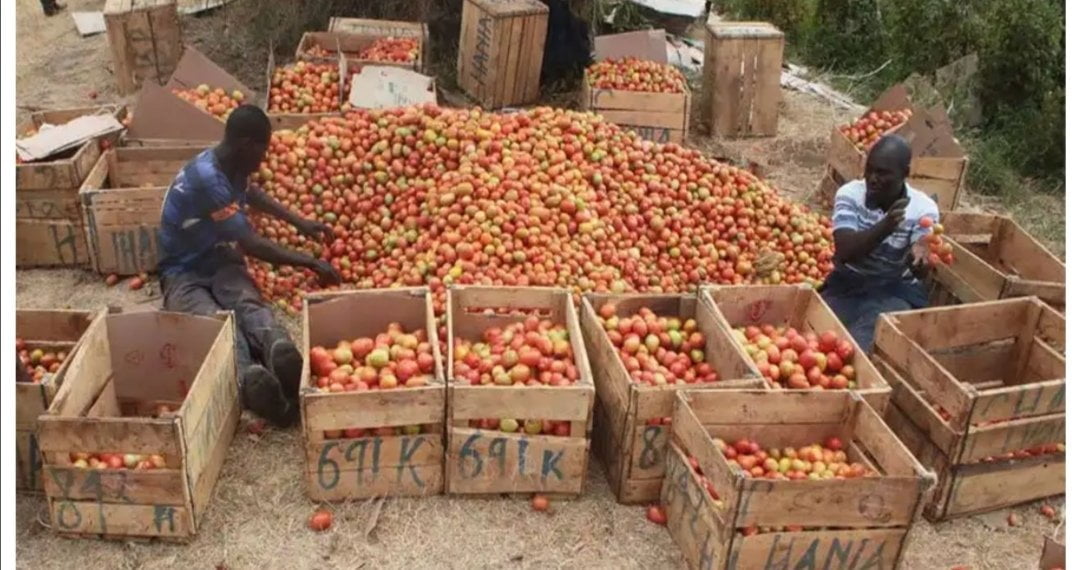