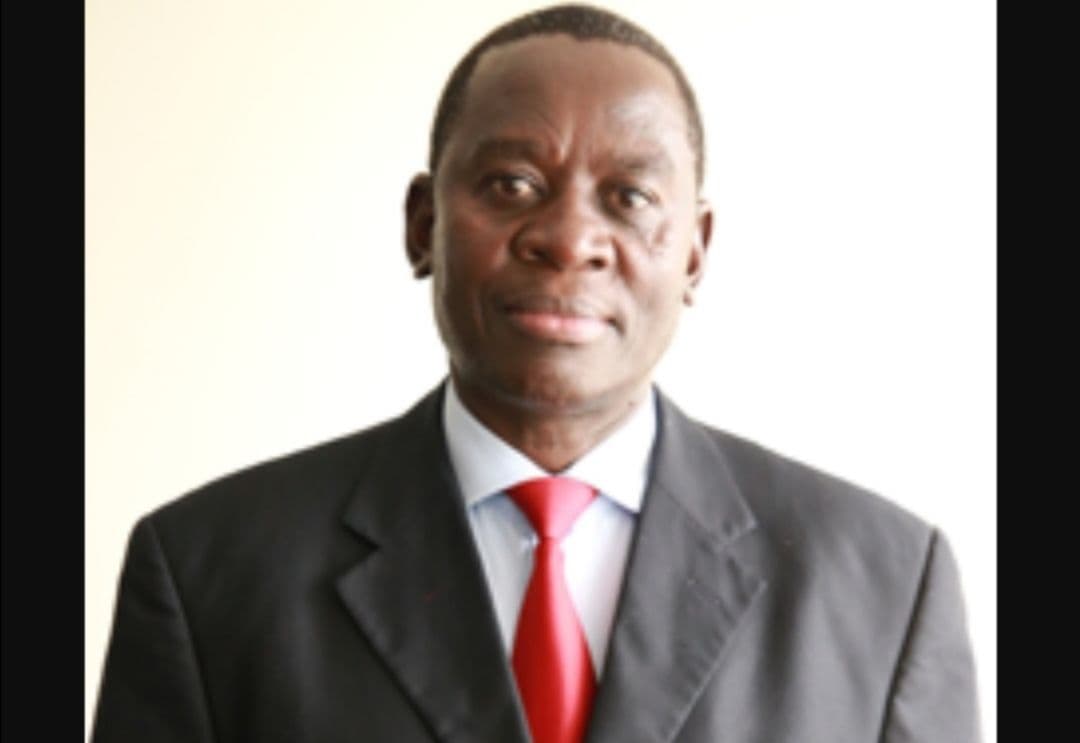 The shell of a bank they purchased in the name of Spire isn’t helping things. MNS withdrew its money from the cooperative bank of Kenya and took it into Spire bank.

Since then, it has been down a slippery slope, deteriorating.

It is alleged that in 2014, all stakeholders in the cooperative sector-coop bank, Kuscco, sasra, ministry of cooperatives were all initially against the move to buy Spire bank but later changed tune and kept mum as the transaction took place.

The directors and CEO of Mwalimu who made this unfortunate and unforgivable decision are known and now Kenyans are demanding they take personal responsibility for this mess.

There are demands that a lifestyle audit is conducted for them and a dramatic change in lifestyle and asset base before and after 2014 will be seen.

The bylaws of the Sacco and the cooperative societies act expects directors to act like ordinary men of business in any decision they make on behalf of members. It remains to be seen if members interest was a priority here or something else.

Is Mwalimu Sacco Going Under Due Corruption And Embezzlement?

Apart from that, there is a problem with corporate governance at Mwalimu Sacco that is being run like somebody’s toilet hence demands for serious action on the same.

A few months ago, we exposed Wellington Otiende who is working as an auditor at the Teachers Service Commission (TSC). We also revealed how he managed to be elected as a chairman to the board of management of Mwalimu Sacco. We reported that out of the five members of the board, 4 are his tribemates, and how he has managed to use the board to loot Mwalimu Sacco.

Further reports to CNYAKUNDI.COM confirm that Mr. Wellington Otiende has really messed up the Sacco by hiring his son going by the name Nick. Nick doesn’t even have a degree or a diploma but is running one of the major departments there and getting a salary that he doesn’t deserve.

The impunity at Mwalimu Sacco is really disgusting and Wellington and the rest need to be investigated and prosecuted. Teachers are really suffering out here and all because of one man.

Have a look at this extract showing how the board is fleecing the Sacco. Also, why should be board consist of TSC official from the headquarters, what’s their interest? 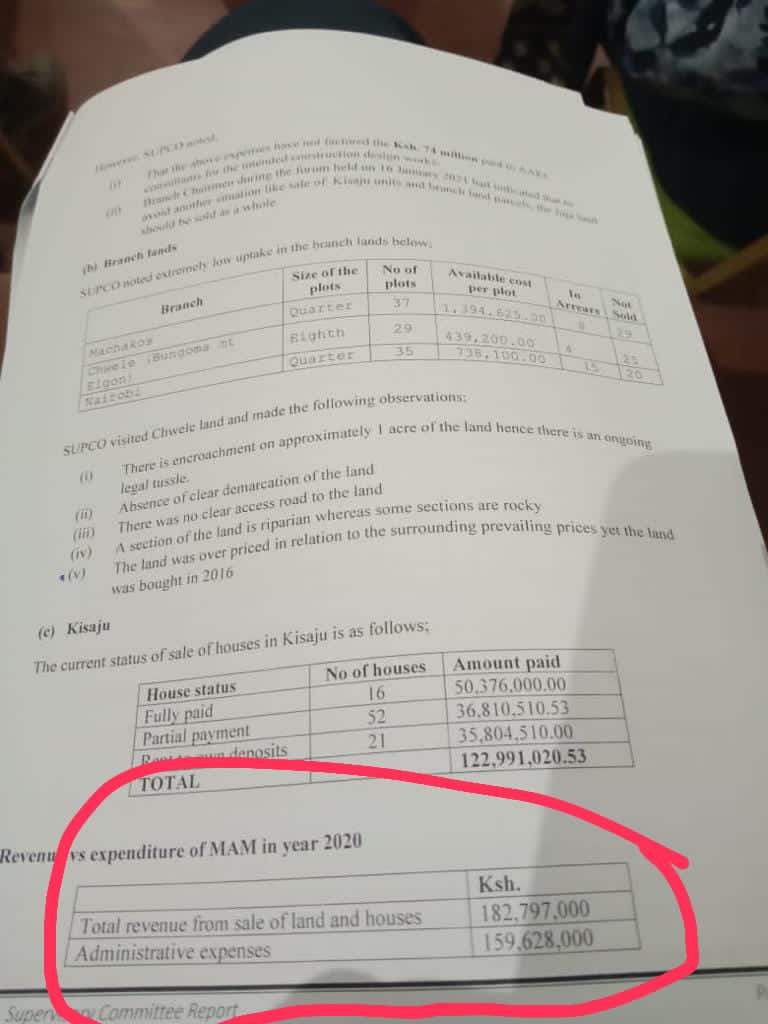 In the next series, we reveal more on Mwalimu Sacco in our investigative series