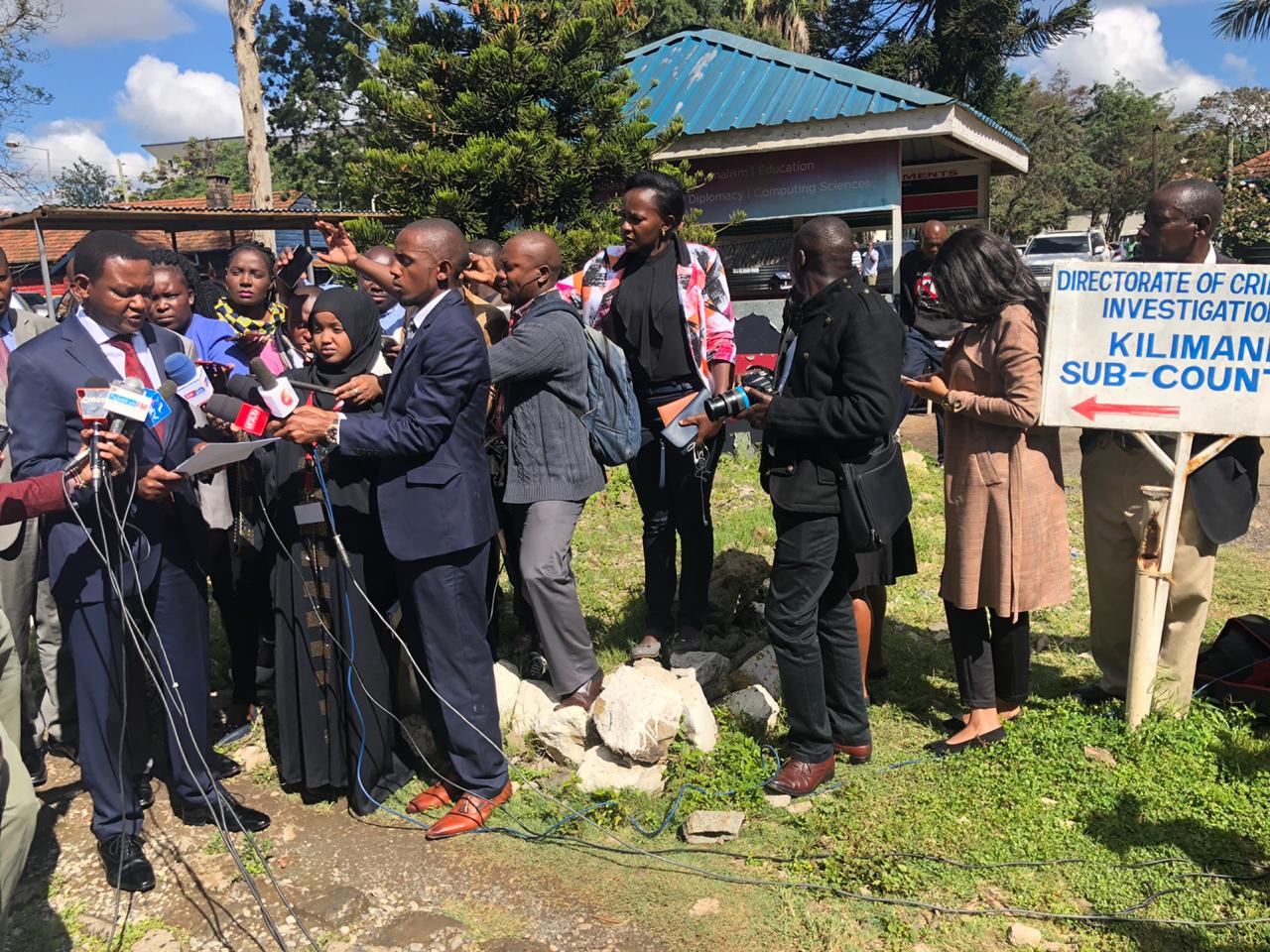 Governor Mutua at the DCI, Kilimani

This morning the Machakos Governor Dr. Alfred Mutua went to the Directorate of Criminal Investigations (DCI) offices in Kilimani to report threats to his life.

“William Ruto looked at me with very strong eyes and tough face and told me “I will deal with you. Nitakugonga sasa.” I dont know what he meant but should i suddenly dissapear or anything happen to me, hold him accountable”- Dr Alfred Mutua

In the past, slain Kenyan Businessman Jacob Juma better known as Kabetes on twitter also claimed his life was in Danger and that his assassination had been planned in statehouse, the government went a head to ban private citizens from owning bullet proof vehicles.

The businessman was felled under a hail of bullets with the CCTV cameras in the area curiously switched off. 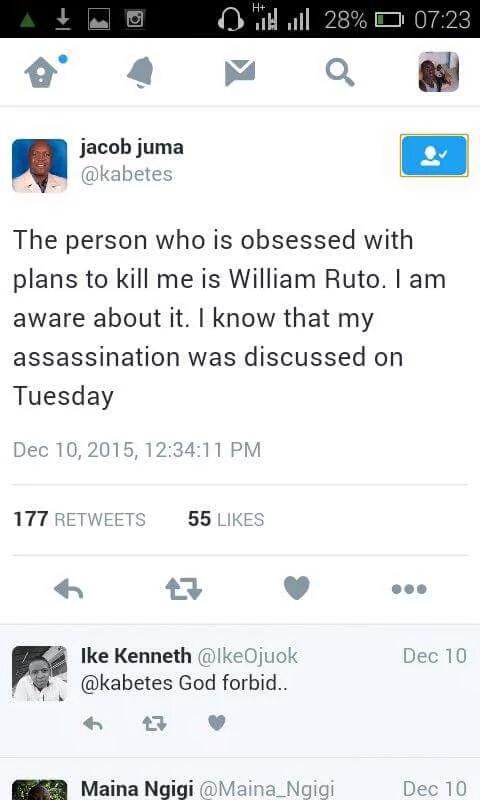 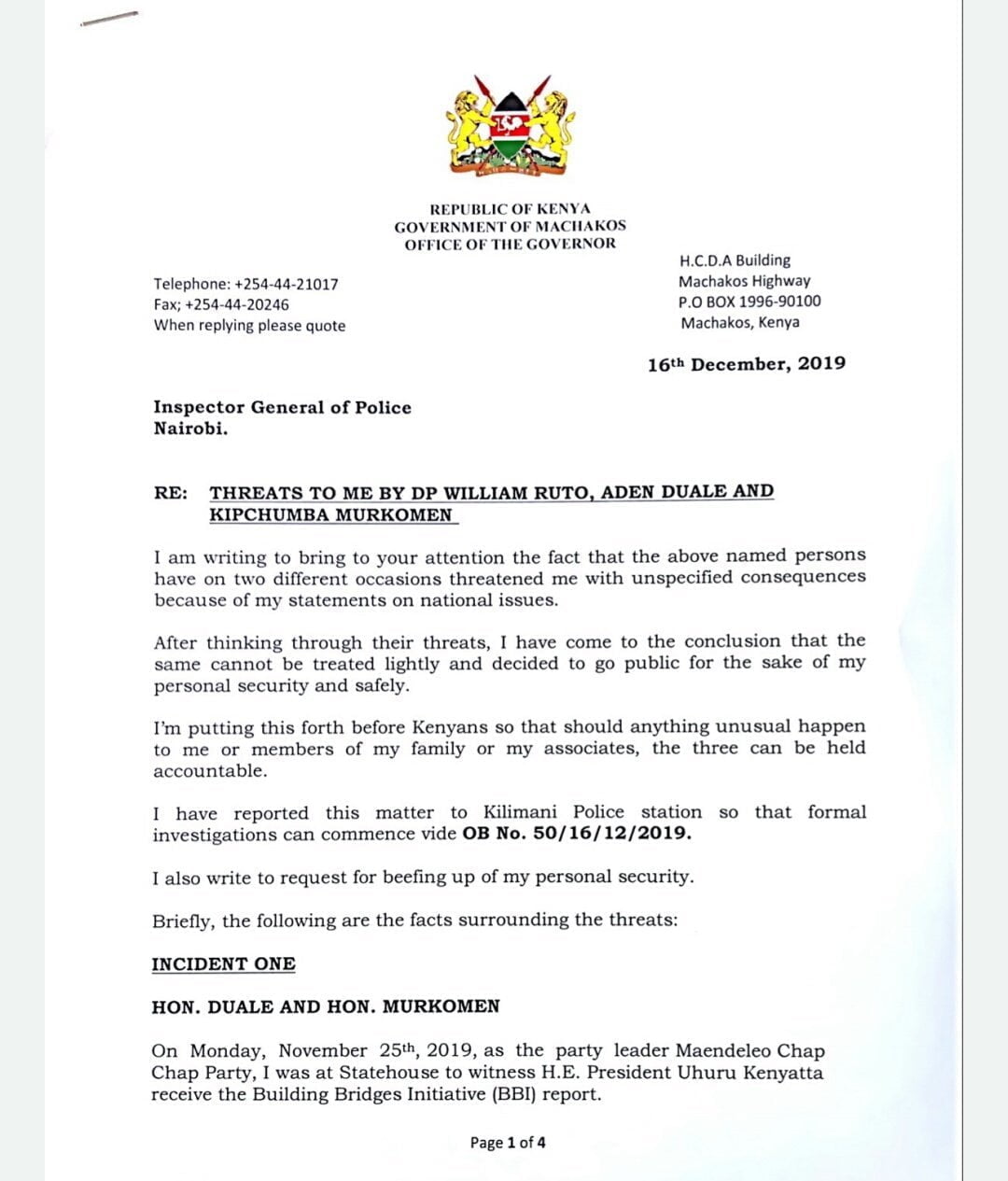 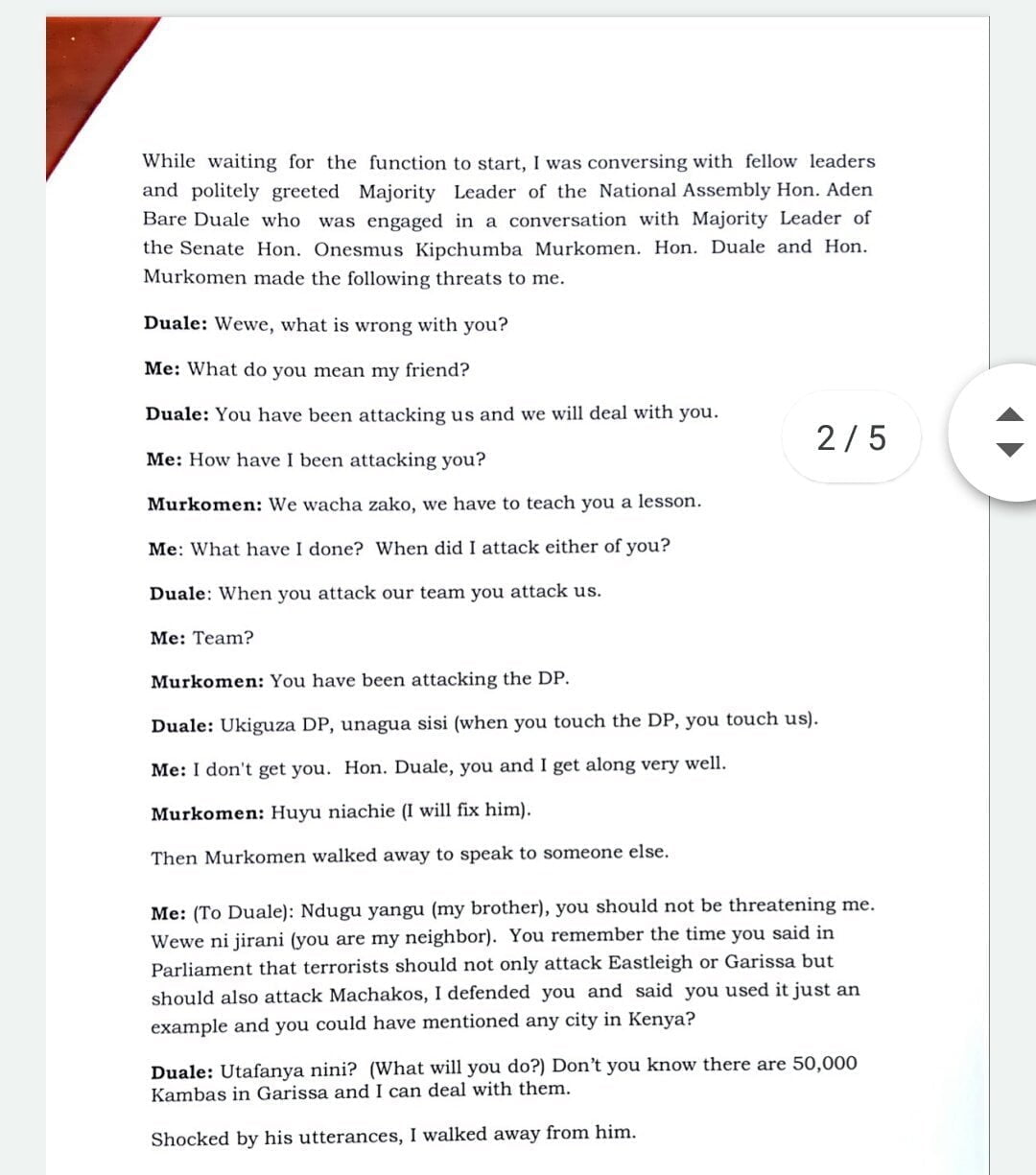 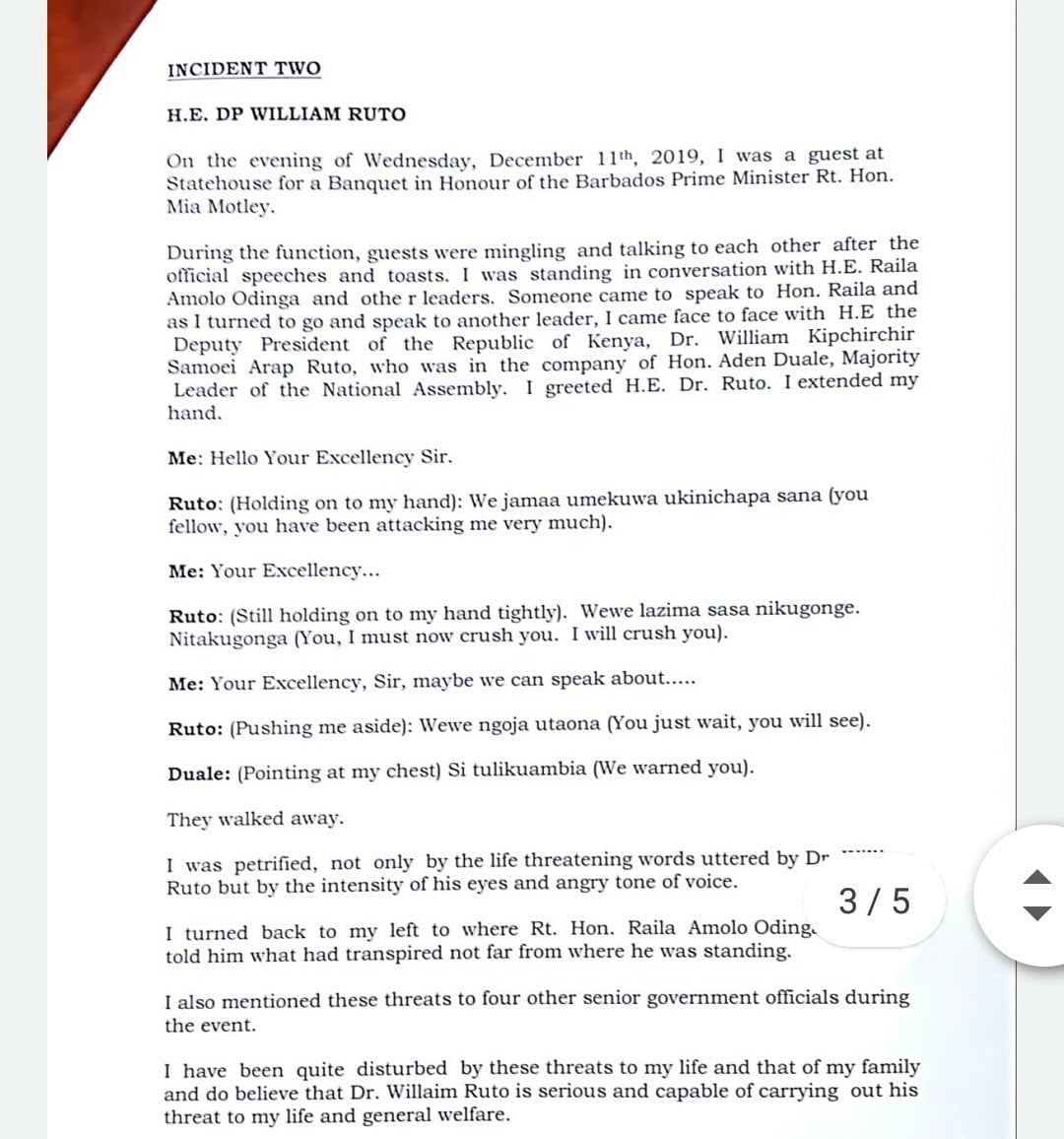 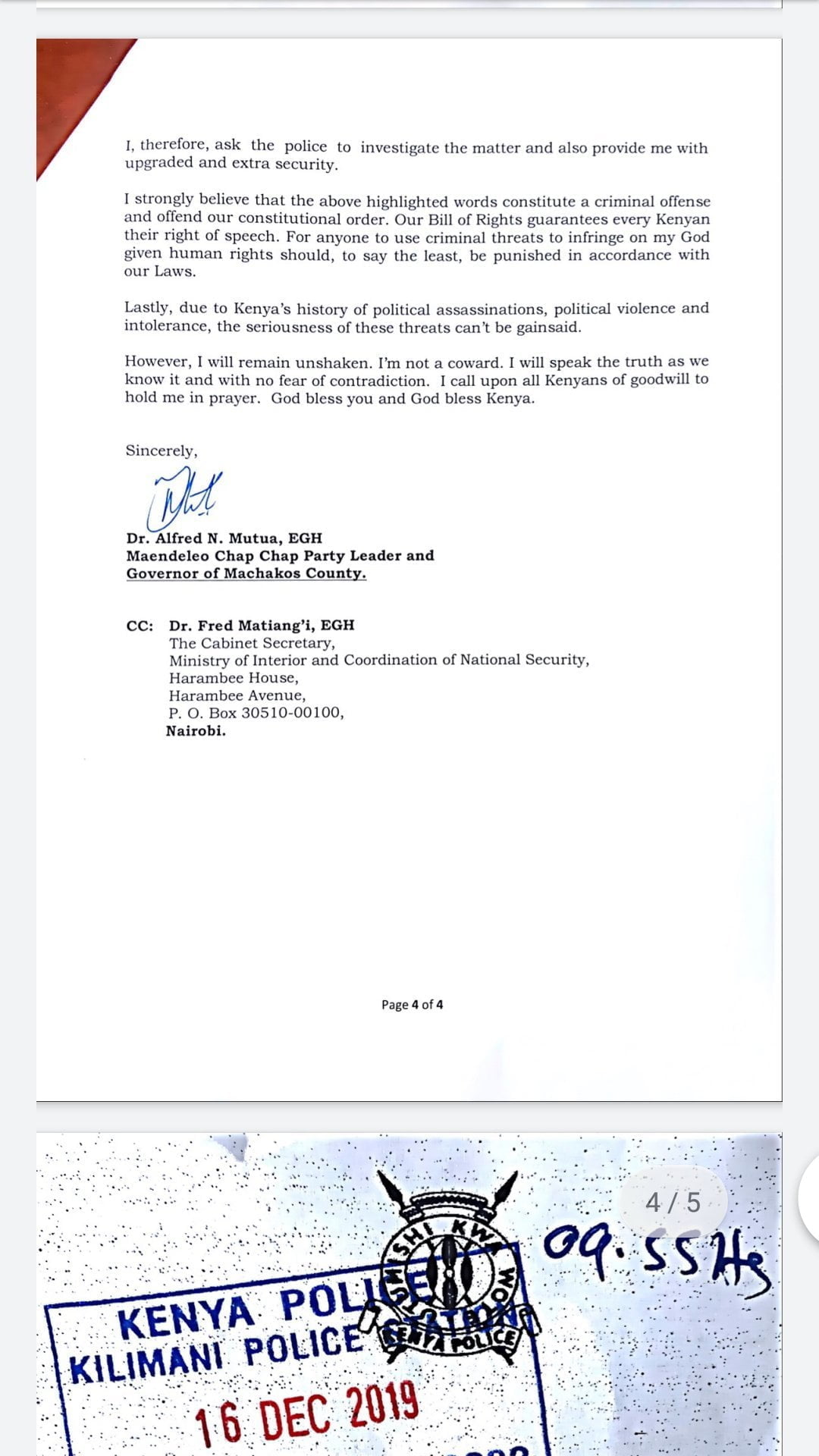