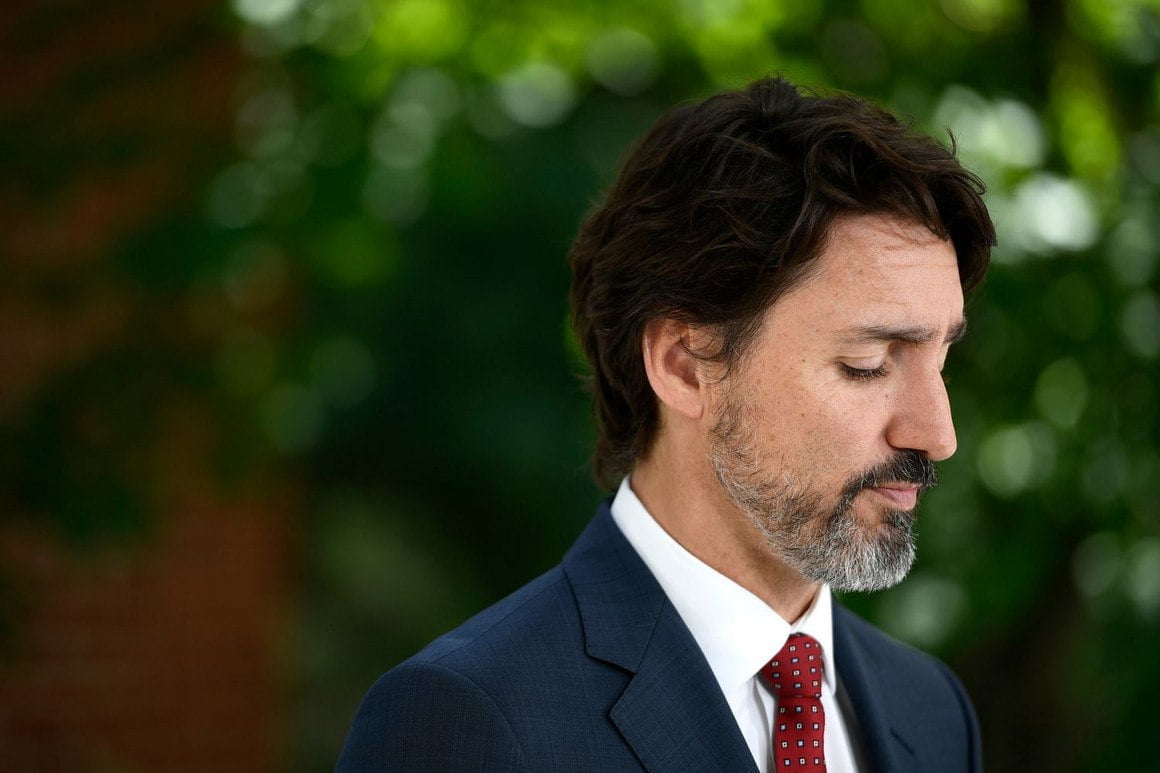 A charity, with a branch in Kenya, that has been a key player in a scandal involving Canada’s prime minister, Justin Trudeau (pictured), says it will no longer operate in the country.

In a press release, WE Charity announced it would be “winding down the organization’s operations in Canada”.

The charity’s co-founders, Craig and Marc Kielburger, will also leave the organisation.

WE was under the spotlight after it was picked to run the Canada Student Service Grant, a summer programme.

The C$900m (Sh73 billion) volunteer initiative was supposed to help students who were out of their summer jobs because of the pandemic.

ALSO READ: WE Charity Suspicious Activities That Should Get The Attention Of Kenyan Authorities

It later emerged that Mr Trudeau’s mother and brother had been paid for speaking at various WE events over the years.

Mr Trudeau is facing the third ethics investigation of his five years in office over the government’s decision to task WE with administering the programme.

In its release, WE said it was ending its Canadian operations because of Covid-19 disruptions and because the “fallout from the Canada Student Service Grant has placed the charity in the middle of political battles and misinformation that a charity is ill-equipped to fight”.

The charity says it will layoff its Canadian staff and sell off its assets to fund an endowment to help complete existing international humanitarian projects and digitise its Canadian educational resources.

The Kielburger brothers co-founded the charity in their parents’ home in Ontario when Craig was 12 years old. The pair have achieved celebrity status in their home country, and appeared on television programmes like Oprah and 60 Minutes.

But many criticised the government’s awarding of such a large contract to a private organisation. WE Charity Canada would have received up to C$43.5m (Sh3. 5 billion) to manage the C$900m (Sh73 billion) programme under that agreement.

Criticism intensified after it was revealed that Mr Trudeau’s mother and brother had been paid to speak at the charity’s events. Mr Trudeau’s then-finance minister, Bill Morneau, also had family ties to the organisation and the charity partly paid for his family to go on two of its service trips.

Mr Morneau said he recently realised he had not paid C$41,000 (Sh3.3 million) in related travel expenses for those visits and has since paid them back.

We Charity forces whistle-blower to recant evidence of mistreatment

He resigned in August from the finance job and as a member of Parliament amid pressure from opposition parties over the matter and amid reports of tensions between him and Mr Trudeau over the path forward for Canada’s pandemic-battered economy.

Mr Trudeau temporarily suspended parliament last month after Mr Morneau’s resignation, to work on a new economic recovery plan for Covid-19, which effectively shut down committee meetings into the WE controversy.

NEW – WE charity will no longer manage the The Canada Student Service Grant program. Here is the full statement from Minister Chagger #cdnpoli pic.twitter.com/DNzc0iCAk7

In this article:Me to we, We Charity