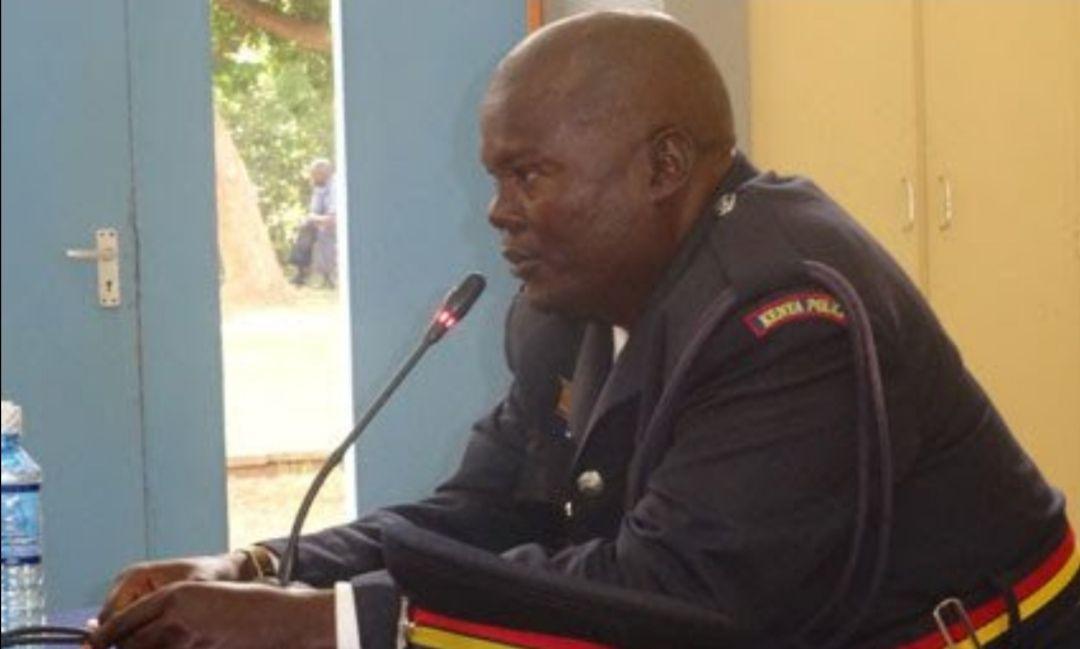 Police Constable in charge of traffic in Kisumu County Mr. Alfred Ndalana before the vetting panel

Ndalana Mutheu, daughter of the late traffic constable Alfred Ndalana who was based in Kisumu has revealed that nearly a year after she came public about their woes trying to solve their dad’s apparent murder, Directorate of Criminal Investigations (DCI) has not helped in any way.

Ms Mutheu in January 2020 through a Twitter thread exposed how her family has been trailed by unknown men and threatened, the threats, she says, have persisted to this day even after DCI summoned her promising to take over the case. 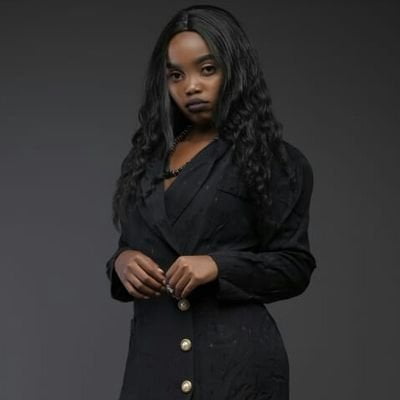 For a moment I trusted the DCI would help in getting justice for my father but you proved me wrong. After having me in your offices I was hopeful that we will get justice but that was not the case.

Weeks after meeting the DCI in January 2020, one of us was attacked and shot. Nothing happened after we reported and filed a case at the Buruburu Police Station. Noone was arrested nothing. It was a dead end. Few weeks later we started being followed.

My mother was getting followed each and every day by men using motorbikes as left work for home. Yet we still reported to DCI. The weird thing about all this was she saw one of your officers at her place of work talking to a boda boda man then she began being followed

That is not all one of your officers again DCI has decided he will miss all court proceedings that he is demanded to attend. Why is this? So as to drag the case behind and have us give up on fighting for justice.

I believe a prosecutor missing almost 5 court hearings due to excuses is an offense. The prosecutor handling this case has been missing proceedings claiming she is sick each time. This is a waste of resources as we have to travel to Kisumu each and every time not forgetting

We have to pay legal fees. This is tiring! For a fact you prove that my father didn’t commit suicide as you claim since you are trying to get rid of this case. Its now 4 years down the line and we have to wait till 2021 February because an officer was a no show.

Not for the first time all he does is give excuses. We have to wait for 5 years because a prosecutor doesn’t show up in court too? We have to live watching over our shoulders because we don’t know who is chasing us! Are we not citizens of this country?

My late father didn’t deserve such a shaming death! We don’t deserve restless nights and days because someone decided to leave us fatherless! I will Fight for my father! Until you kill me that is when I will give up! #justiceforndalana

Please don’t hurt my mother. She is not the one following up on ths case it is me. My siblings should not be orphans. You can have me just don’t attack her anymore.