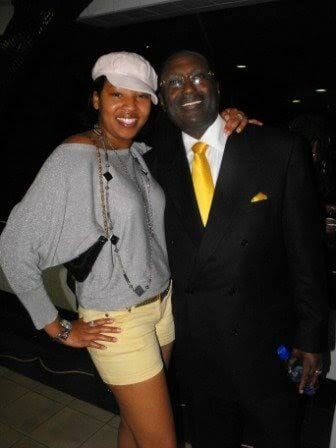 This is merely a brief introduction on a deeper investigation on all the old men who have made it their preoccupation to sleep with young girls. And because of the influence they wield in society, Kenya has come to accept it as a norm for an old man to walk into a function with girls their daughter’s age.

In previous years, these disgusting habits were done discreetly behind the shadows, but Chris ” Muranga Hugh Hefner” Kirubi helped mainstream this negative trait, using his media house Capital FM to sanitise and normalise what was previously taboo.

We have seen an orchestrated campaign by rookie writers like Njoki Chege to discredit young hardworking men, and heap praise on old scum who sleep with young girls. At first it was funny, but it started getting out of hand, followed by rumours that she is in an alleged affair with Nation Media Group editor Mutuma Mathiu. This warped messaging aimed at mainstreaming what was previously taboo will not go unmentioned. 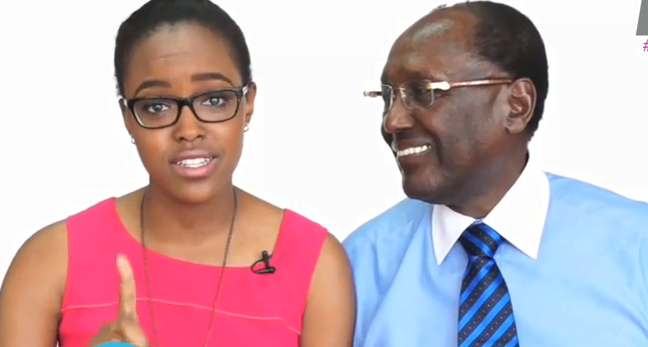 We need old men to know that we will now be vigilant, and will use images sent to us by ordinary Kenyans of goodwill to shame you. Paul Ndung’u of Mobicom or Richard Ngatia of Megascope/Galileo is hereby warned that photos of you and your clandestine relationships will be used to draw the link and unearth your connection to grand corruption.

It has become so bad that these old crooks are even taking their young girlfriends to functions in Statehouse, a move from the past when for instance in the Moi-era, new year’s eve was dedicated for senior politicians and their wives joining the former President in song and dance to usher in the new year. Nowadays Statehouse has been denigrated by Uhuru, whereby old men and their young hoe’s are the order of the day.

We’re not banning old men from sleeping with young girls. Far from it. We cannot stop young women who have innate daddy-issues and lacked father figures during their childhood from relating with old men as they look for their absentee or unavailable fathers. Such mentally disturbed girls need help, and hopefully some delusional young man will fly them on top of a mountain in a helicopter and propose. But as the late Preacher Tupac Shakur said that you can’t turn a hoe into a housewife in the song “There You Go.” By the way, good luck to that young man. He needs everyone’s prayers.

The message to promiscuous men is clear. Lay low like an envelope. We need old men of good morals, principles and values to rise to the occasion and salvage what’s left of the reputation of the disgusting old men that are being highlighted today. Save the country from repugnant thieves and serial plunderers like Chris Kirubi. Reprimand the old men who liaise with young girls amongst your groups of Elders. Redeem yourselves if you want our respect.