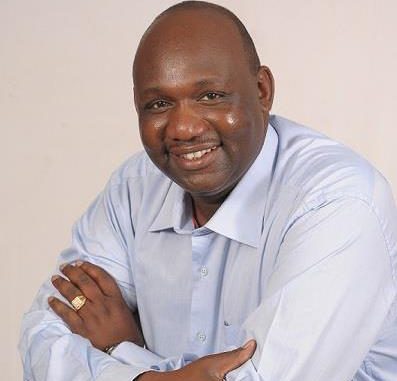 Narok County Governor Samuel Tunai is the latest to buy a newspaper Ad to mourn former dictator Daniel Toroitich Arap Moi in what has been interpreted as wastage of county resources.

Accidental Kiambu Governor James Nyoro has also been under fire from Netizens for buying a newspaper Ad to mourn the late Dictator even though many things remain unfixed in the county.

Governor Tunai has been accused of corruption and embezzlement of county funds as development within the county remains a mystery.

Despite the many scandals at the county, all the investigative agencies have remained mute with word doing the rounds that all of them have been bought by the loaded governor.

Governor Samuel Ole Tunai is a very rich man yet that doesn’t stop him from dipping his hands on the cookie jar.

The Ethics and Anti-Corruption Commission’s (EACC) corruption index has spared the county more than once. Though it is among the top 10 in corruption, Narok county can easily play in the big leagues of corruption and dislodge the North Eastern counties and Nairobi.

It is public knowledge, though not popular that the man owns large tracts of land in the Maasai Mara park ecosystem. His land is full of animals too, just like the neighbouring national park.

However, what is so curious about the whole thing is that instead of getting satisfied with what he owns, the man has taken to run the whole thing like his family business, where he pockets huge amounts of money and uses it like his bank account.