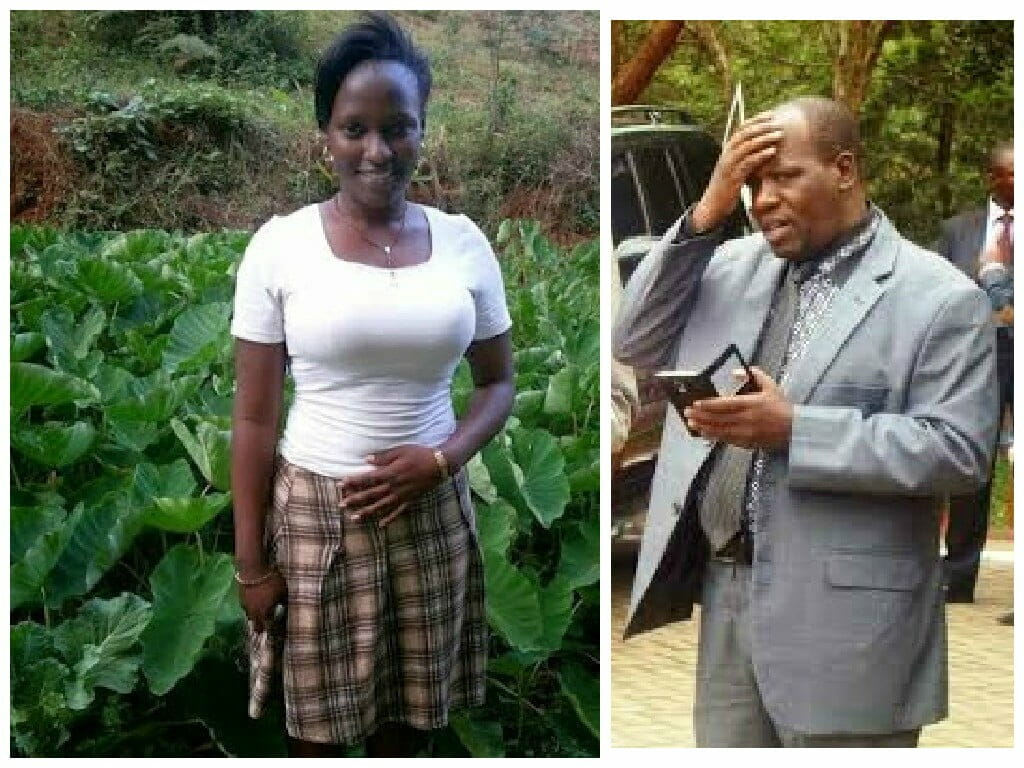 Embattled Juja MP Francis Waititu aka Wakapee is a man spending sleepless nights and nightmarish days. As investigations into his alleged death threats gather pace, sources say that the MP is working frantically behind the scenes to have the matter that has potential to truncate his political career settled out of court.
The MP is said to have engaged his close allies to talk to Susan Wambui to withdraw the case and have her compensated handsomely. According to sources close to Wambui, Waititu is said to have offered her Sh5 million compensation if she agrees to have the matter settled out of court.
The MP has been advised to settle the matter amicably as taking it through a legal process was going to embarrass and humiliate him and his family.
Last week, the case took a dramatic turn when Waititu claimed that his political opponents are using Wambui to spoil his name and to finish him politically ahead of 2017 elections.
It is alleged that Waititu sacked her after she turned down his sexual advances. She was a secretary in the MP’s CDF office. Sources say Wambui had reported the matter at Ruiru Police Station over what she claimed were death threats, sexual harassment and being sacked without notice or any valid reason.
She said Waititu had been sexually assaulting her in the office and even attempted to rape her one time when she visited him in his office. In his defence, Waititu vehemently denied the allegations by Wambui and termed them as “wild and malicious”. But Wambui insists that on a number of occasions, the MP has attempted to touch her indecently and without her consent.
According to Wambui, Waititu had on many times invited her to accompany him to undisclosed social joints knowing well that she was married. After turning down such requests, Wambui says the MP turned hostile on her and started threatening her with death if she dared disclose what had transpired.
It all started when Waititu sent her a short message on her phone. At one time when he realised that Wambui had no time for his sexual advances, he started sending threatening messages. One of the smses she shared with the police as part of exhibit reads “Ulikataa nikule hizo vitu na vile nazimezea mate. Now am employing somebody on your behalf. hii dunia kila kitu ni nipe nikupe. Ken will give you the other details how to clear from the office. Goodbye”.
Another sms he sent Wambui reads “The worst mistake can be if you are used by Kabogo fanatics to spoil my name. All secrets of my office should be left there or else you will regret”.
Wambui said that the MP asked for sexual favours for a number of times through the text messages and on denial, the MP sent a text of firing her and giving her instructions on how to proceed and clear from the office immediately.
Wambui who claims she did not have any time for Waititu finally replied through sms which reads: “I like this sir. As you can see, I have not replied to your messages since the first one. I’d rather be jobless than leave my husband and be your mistress. Ken told me everything and its ok. You own Juja but you don’t own Kenya. The same God who made you an MP without sleeping with anyone is the same God who will bless me. Now do me a favour and leave me alone. Employ the ones who will sleep with you all you want, mimi hapana and on FB (Face book) I can comment to whoever I want”.
Wambui claims that despite Waititu so well that she was married kept on sending seductive smses late into the night something that almost broke her family.
Although Waititu has vehemently denied having sent her such smses, officers at Ruiru criminal investigations office are preparing to charge the MP with sexual harassment and abuse of office after clearance from DPP Keriako Tobiko.
It is against such fears that Waititu is said to have engaged his close allies to sweettalk Wambui to withdraw the case and have her paid Sh5 million and returned to work. We have however established that Wambui and the husband have rejected the offer and the matter could go to full hearing.
Upon rejecting the out-of-court settlement, she recorded another statement at the same station in which she accused Waititu of pressuring her to drop her claims after she reported the initial sexual harassment and subsequent sacking.
In her statement she alleged the MP sent three members of the outlawed Mungiki group to her brother with a message that she withdraws the case against him or be killed.
But even as Waititu rejects claims that Wambui was a secretary at CDF office, parliament has since confirmed her employment with the Juja CDF through a letter to police giving details of Wambui’s employment.
Ruiru Divisional Criminal Investigations Officer David Chebii visited Parliament Buildings where he is reported to have met National Assembly clerk Justin Bundi over the matter.
After sacking Wambui, Waititu is said to have employed a new staff immediately according to the victim and started threatening to chop off her head if she continued to support the Kiambu county governor’s brother who is an official in Kalimoni ward offices.
Kimabu Governor William Kabogo has also joined those calling for Waititu to resign. He has however said he has no problem with Waititu, but added that the MP should come clean on the allegations.

Pics Of Susan who was threatened 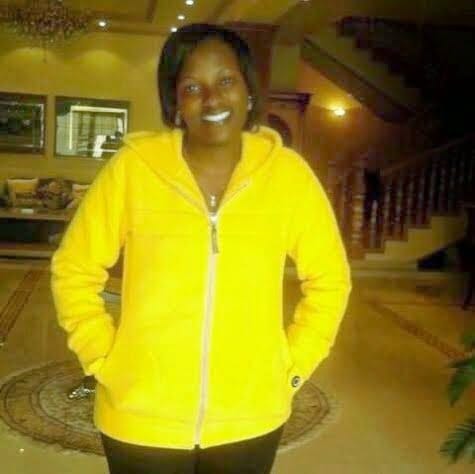 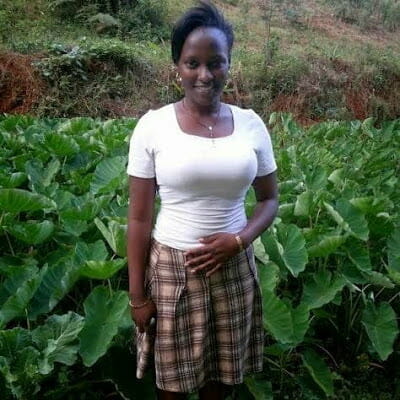