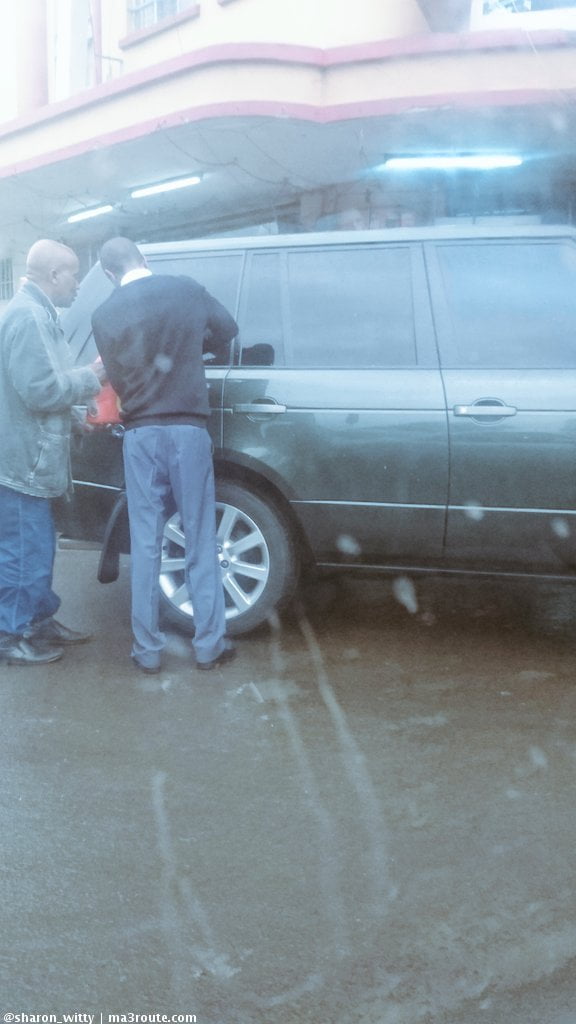 Photos doing rounds of a top-of-the-range vehicle being refuelled from a jerry-can have shocked the Internet, largely because Kenya has been projecting a growing and booming economy. Multiple statistics peddled from Treasure and pro-Government outfits have positioned Kenya as approaching middle-income level.

But the reality on the ground is different. Businesses are closing, women are prostituting themselves and the cost of living is getting even higher.

The best reference and comparison between a Range Rover stalling on a highway due to lack of fuel, is Kenyan corporate women still searching for rich married men to take care of them. Clearly what they’re earning is not able to sustain their vanities.

So we have a nation of broke millionaires, and marauding corporate-women, all of whom are projecting a facade of wealth and success, but in essence are slowly self-destructing.

The truth is that since Uhuru Kenyatta became President, he has overseen rampant corruption and turned a blind eye to the brazen pilferage of our coffers which has diminished opportunities for everyone else. Further, he has used his parliamentary-majority to intimidate constitutional office-bearers like Director of Public Prosecutions and the Ethics and Anti-Corruption Commission from executing their mandate.

In this “lawless” cartels environment, it has become virtually impossible for organs tasked with arresting culprits of economic crimes, with some like Uhuru’s side-dish Anne Waiguru revamping themselves and being elected as Governors, to continue with the plundering. To make it in Kenya, you have to be related to, or connected with Uhuru and Ruto, the two biggest crooks and shit-heads Kenya has ever seen.

Another 5 years of Uhuru will see Kenya plunged to the depths of Francophone countries like Congo and Cameroon, where poverty per square-km is at alarming levels. It’s a shame that young Kikuyu women who lead the statistics of sending MPESA messages to men to “beg” for money, are the first ones to change their Facebook profile pictures, saying that “wembe ni ule ule” .

We are here trying to help Kikuyu women be less of prostitutes and stop chasing married men for financial-recompense, but they are constantly undermining efforts meant for their well-being. Even when Raila Odinga spoke to single mothers, the same daft bunch of women like Grace Msalame still endorsed Uhuru. I mean, why are Kikuyu’s so dumb?

This has got to be stupidity on epic levels. Here we are making an effort to unlock the stalemate which has turned Kenyan women into prostitutes, and yet they’re the same ones undermining them. Do Kikuyu women want us men from other tribes to keep shouldering the burden of their brokenness or finance their vanities?

I am a Kisii. I can tell you that the MPESA requests on my phone are predominantly from Kikuyu women. Shameless beggars. Yet they still vote for the man who has turned them into prostitutes. What a travesty! 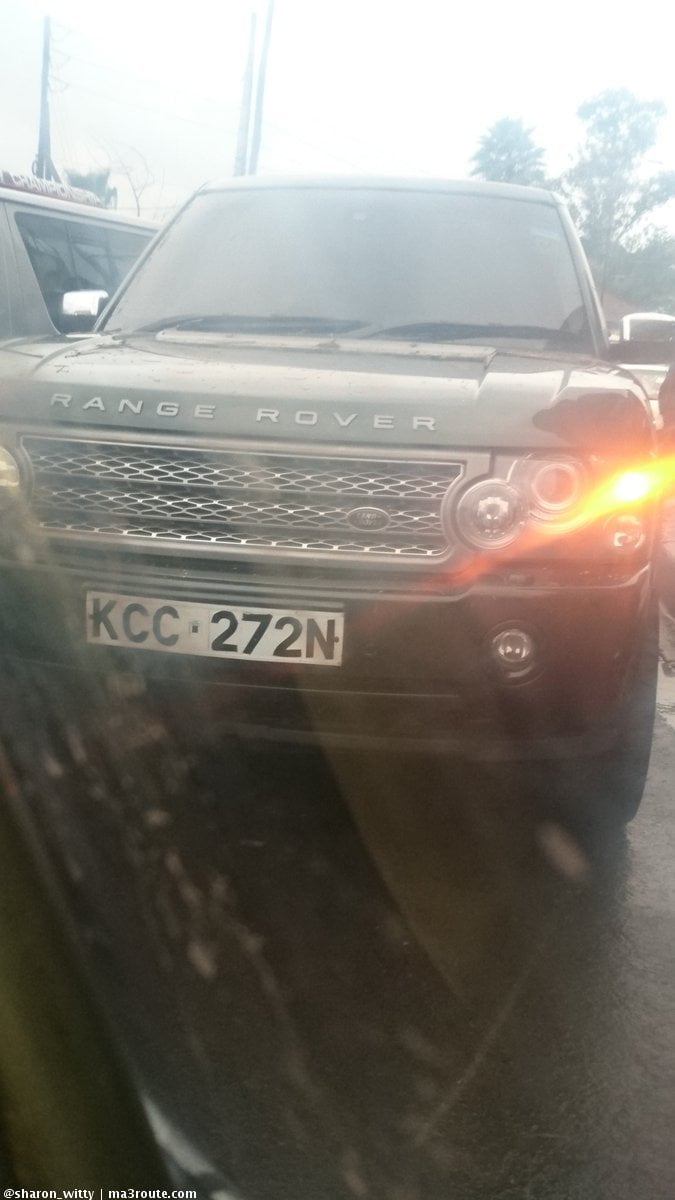