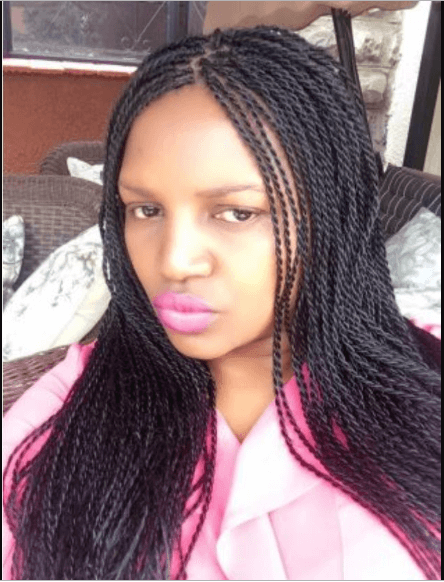 A claim by a village lady on social media that the current Trade and Industrialisation CS Hon Peter Munya fathered her daughter and abandoned her, one year ago, has caused a social media storm. 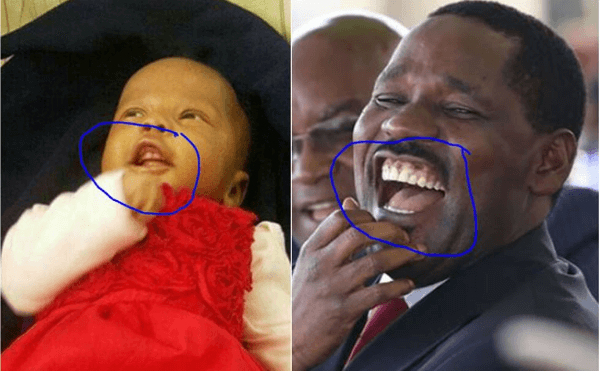 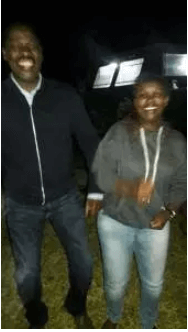 Pic shared by the village girl.

If it is indeed true that Boyshaod Munya threatened to kill the lady because she wants the baby’s upkeep money then the police must investigate the matter because cases of powerful leaders killing women that they impregnate have become common, latest being Obado.

On the other hand, women that refuse to work hard and want men to cater for everything because they got a kid together should be exposed because boychild is not an ATM machine.

Many social media users are asking what Peter Munya was looking for in the village girl yet he has a very beautiful wife but men are just men, only Munya knows what he was looking for.

Hereunder are some photos of the beautiful wife 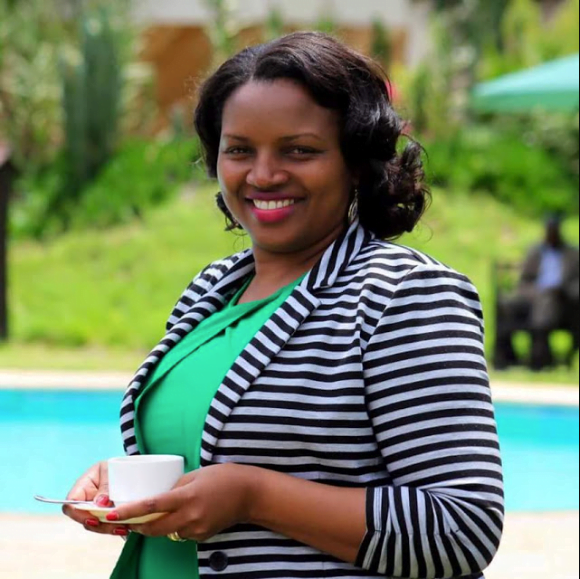 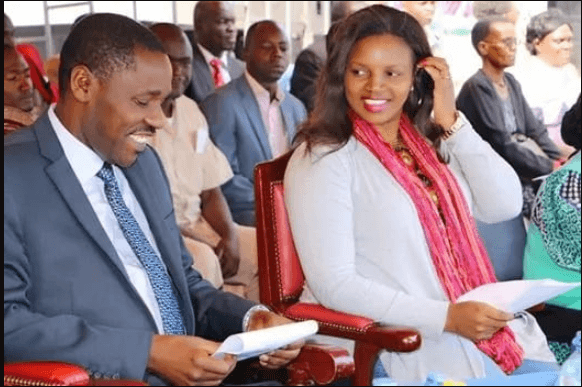 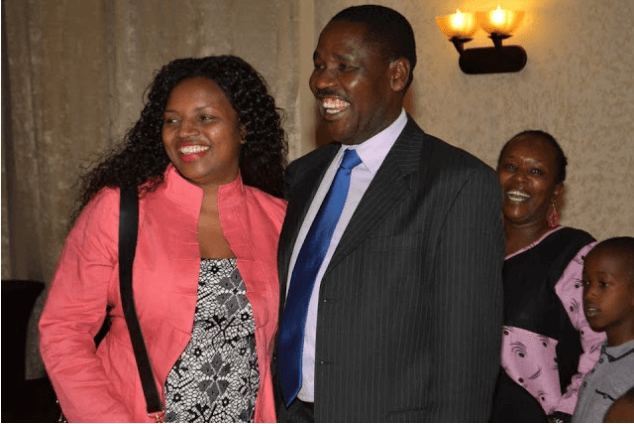 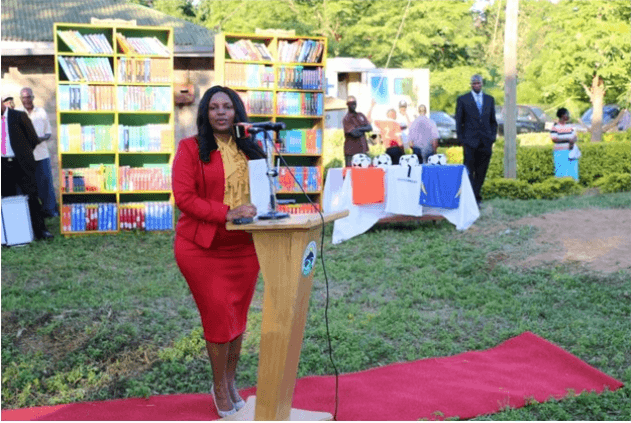 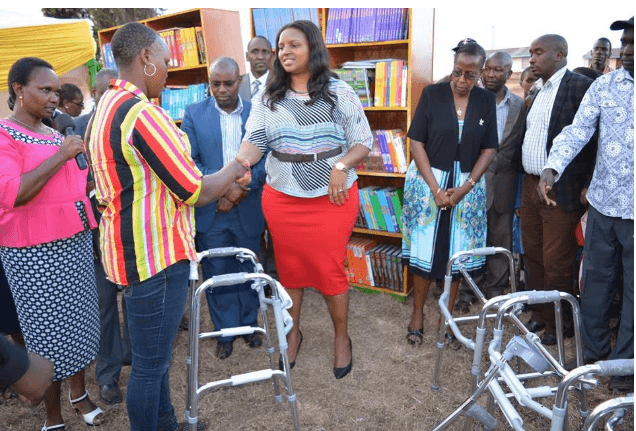 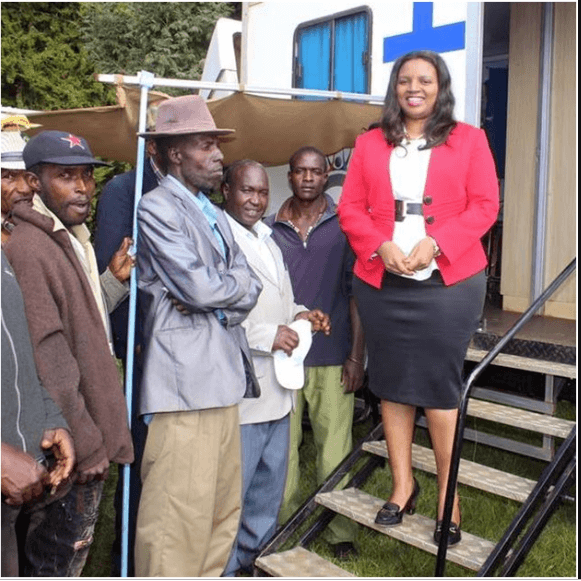 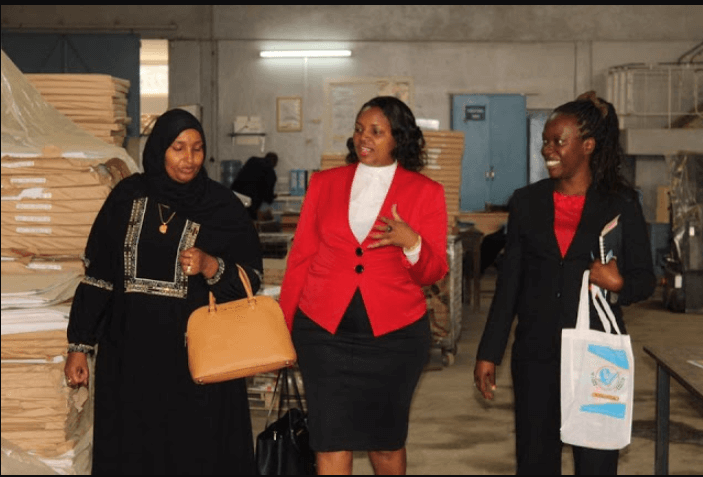