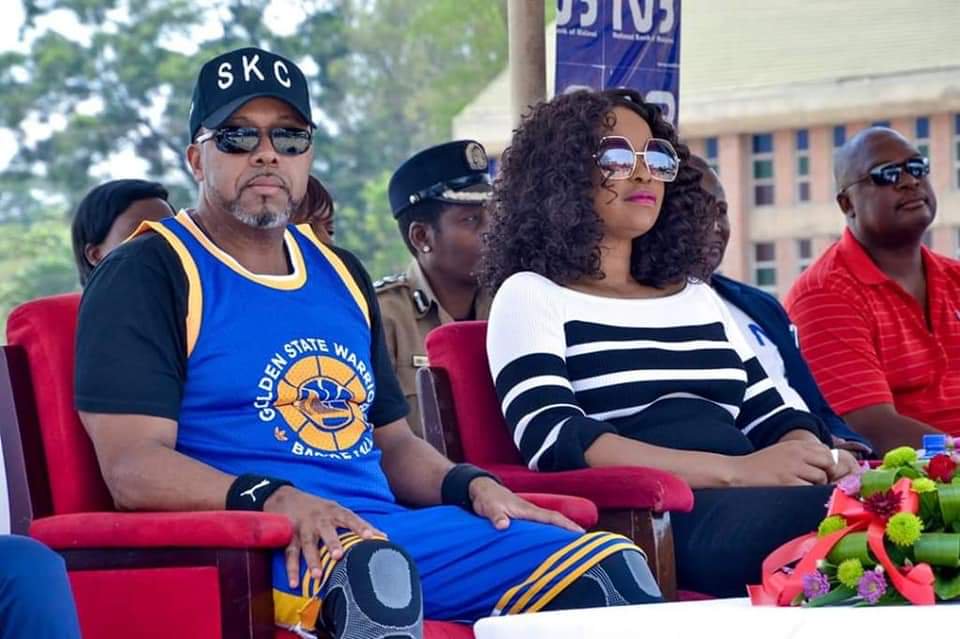 Malawi’s “second lady” Mary Chilima has taken the internet by storm after she recently dropped a rap song.

The wife to presidential contestant and current Vice President Saulos Chilima released the song in a bid to influence the Malawian youth to vote in the upcoming elections.

About 70% of the country’s population is under the age of 30 and Chilima is hopeful that her new song will boost the voter turnout on the 21st of May.