On Friday evening, a video of a middle-aged woman complaining of her stressful marriage was doing rounds online. The woman who said she was married to a Kenyan banker based in Nairobi revealed that they hadn’t had sex in two years.

She insists that even though her marriage might look glorious on the outside and envied by many, she has been fighting serious battles from within.

This revelation came as a shock to many Kenyans who couldn’t believe that the man was completely disinterested in attending to the needs of such a beautiful wife.

The woman who is a cashier at a bank in Nairobi, went on to say that all her efforts of turning the situation around, including switching things up in the bedroom were futile. Nothing would make her husband want to touch her.

She even tried getting therapy sessions for both of them but nothing was changing. Her husband still didn’t show any intent of making love to her.

She says the situation is now slowly driving her into depression and is stuck between two worlds. One side that needs her sexual needs satisfied and the other that wants to remain faithful to her husband.

Here are some of the reactions online from this unbelievable story. 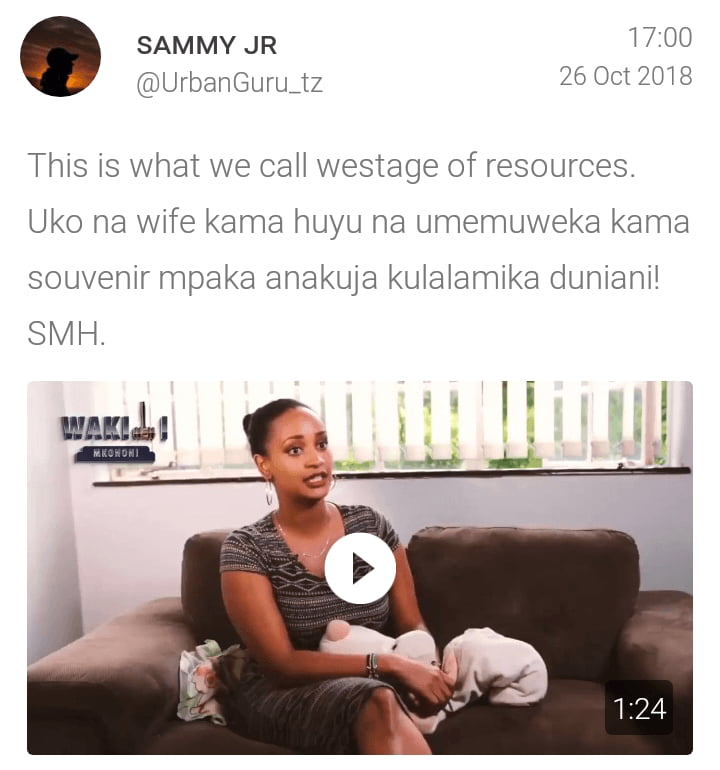 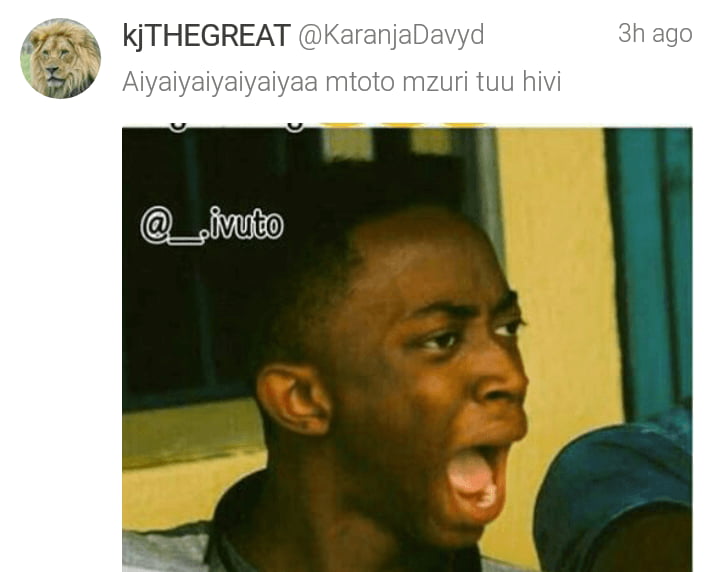