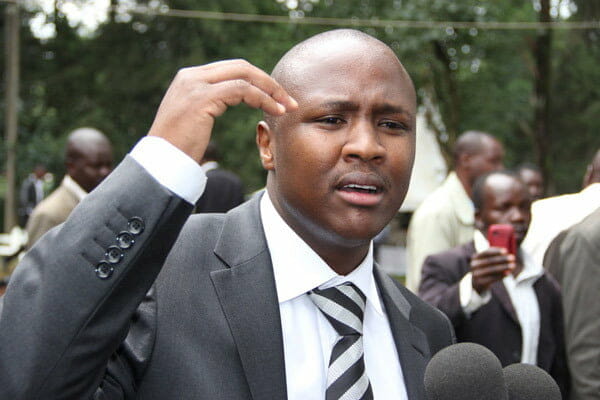 Nandi Hills MP Hon Alfred Kiptoo Keter stormed the Gilgil weigh-bridge yesterday demanding that the KENHA, SGS (contracted to man the bridge) and Kenya police workers who were manning the weigh-bridge to release a trailer which didn’t have authorisation to move on the road.

The trailers which are supposed to seek authorisation from KeNHA didn’t have any and so it was detained at the Gilgil weigh-bridge. The trailer is owned by Sunjeev Kour Birdi who is a URP nominated MP. The two MPs were travelling on Toyota Landcruiser KCA 800J and came from Nairobi in the middle of the night to threaten the workers

The two MPs claimed that State House comptroller and others wanted the truck released as the president didn’t like the truck detained. When the MP realised that the workers were not letting the truck go, the MP stormed from the venue promising to make sure that the white owners of the company never get any contract. 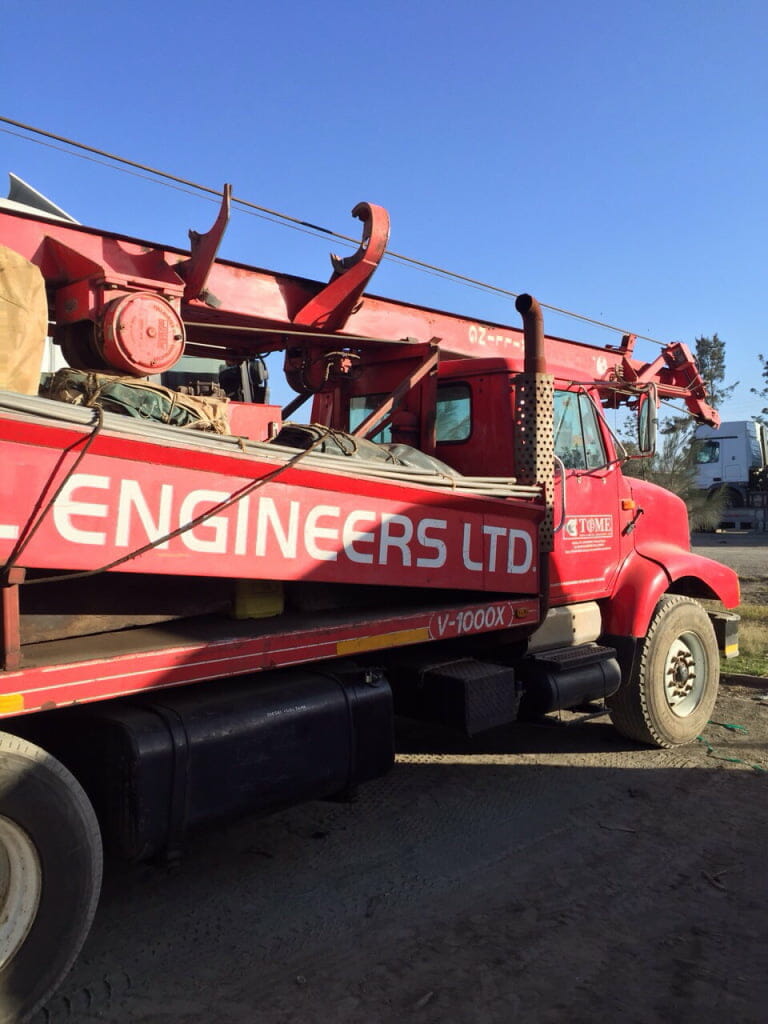 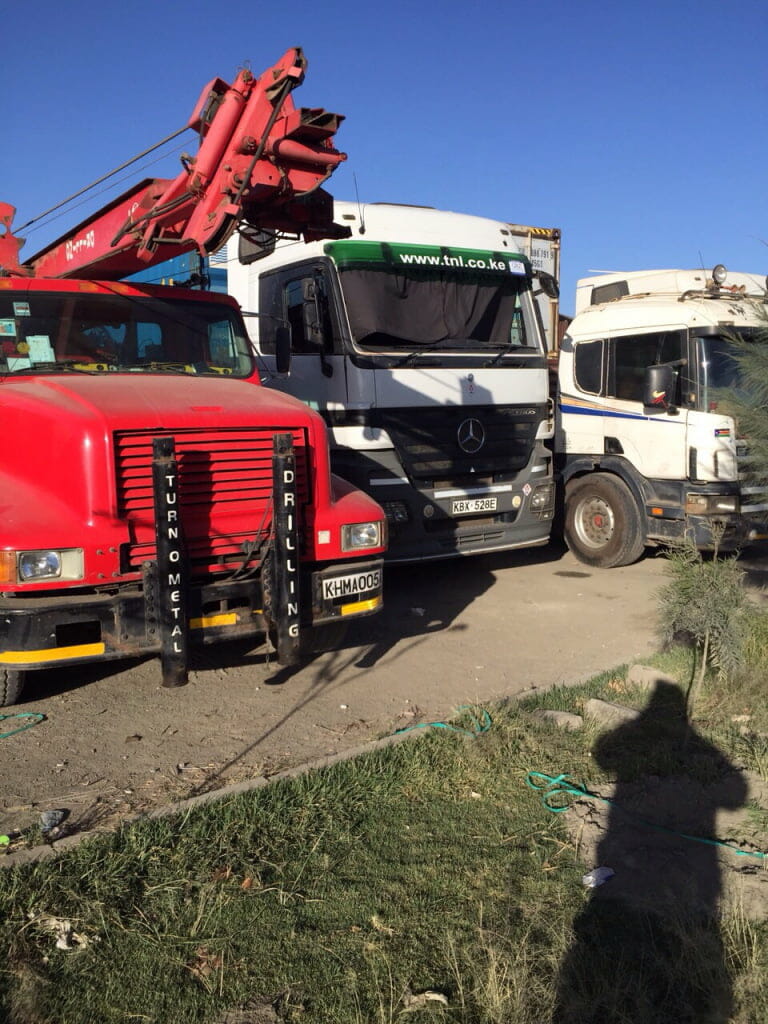 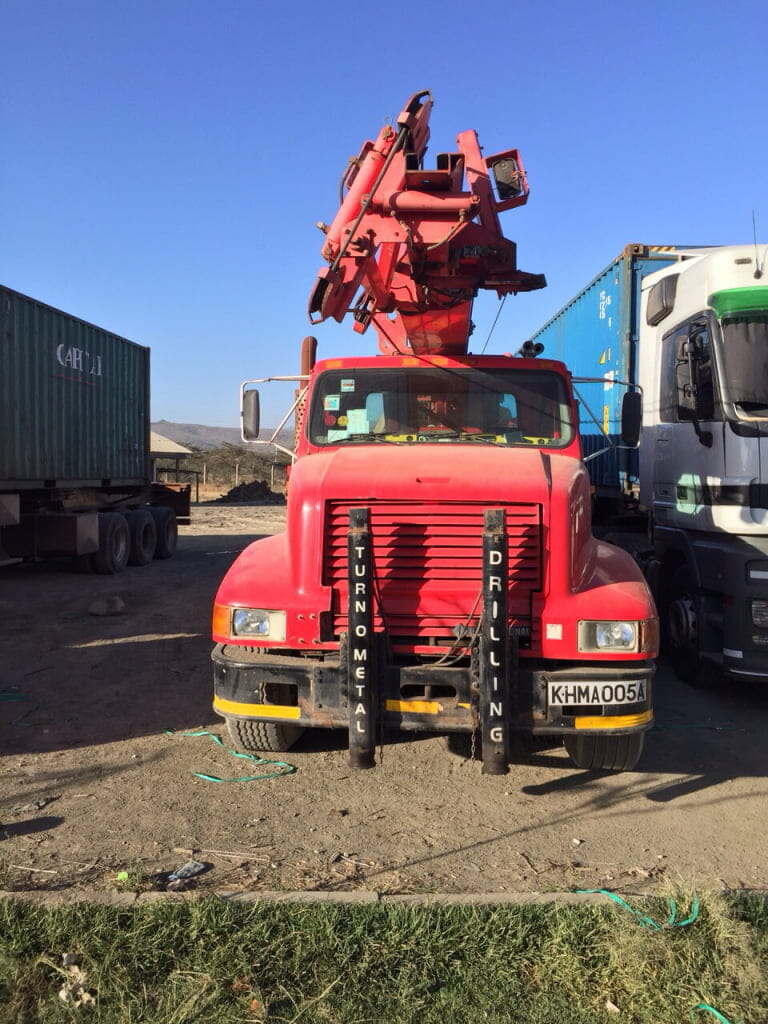 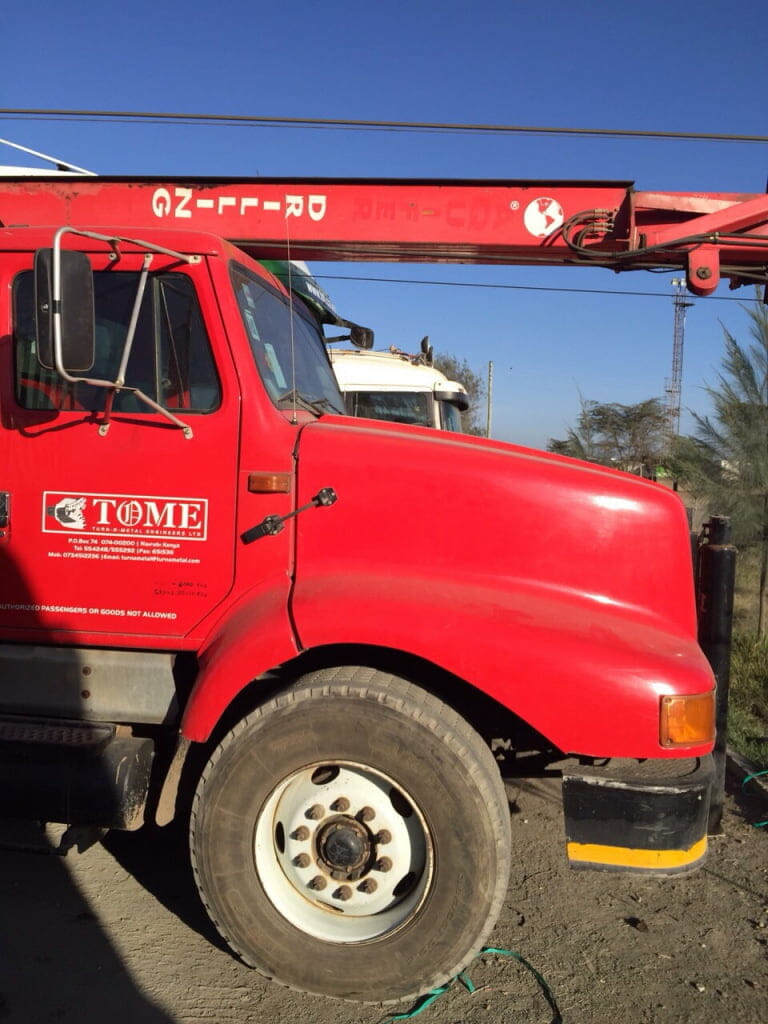