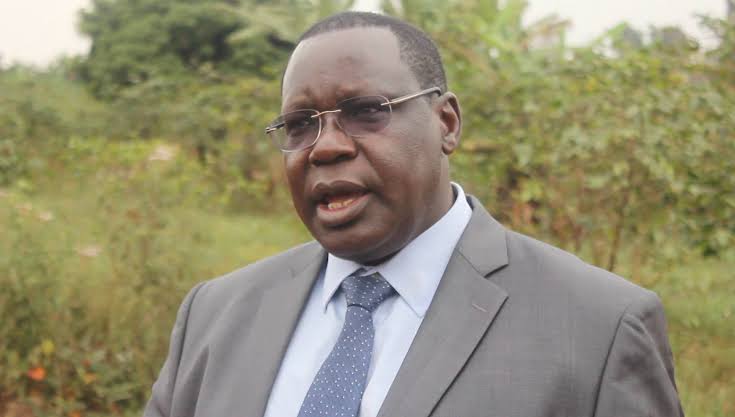 Kiambu Governor James Nyoro speaking during a past event

Just as former Prime Minister Raila Odinga had previously prophesied, by the end of Super Tuesday, more than half of the 47 county assemblies had passed the Building Bridges Initiative (BBI) Bill, surpassing the constitutional threshold required for it to proceed to Parliament in the road to a national referendum.

At the end of the day, Uhuru and Raila had prevailed.

In Central region, where a small section of DP Ruto allied leaders like ex-Chief Whip Irungu Kang’ata had claimed that the BBI was unpopular, all the 10 counties, including Uhuru’s own backyard Kiambu, gave it a unanimous approval.

Despite heavy criticism from some members of the public who cited the promissory car grant by the Head of State as the primary swayer for the MCAs, this didn’t stop the various County Assemblies across the country from breaking into dance and celebration for having passed the bill.

This buzz must have inspired Waititu’s successor Ndindi Nyoro’s regrettable decision to take an impromptu victory lap in Kiambu town where, from a clip that is currently doing rounds on social media, unbothered residents served him an embarrassment he will live to hope washes off some day.

As the county boss cruised across the streets waving to residents atop his fuel guzzler, everyone simply went on about their business and completely ignored his presence.

Appealing to residents to support it, Nyoro said the report, which has since addressed concerns raised by various leaders, is set to enforce devolution as it constitutionalizes the increased county fund allocation to 35 per cent.

So far only Baringo County Assembly has voted to oppose the Bill.