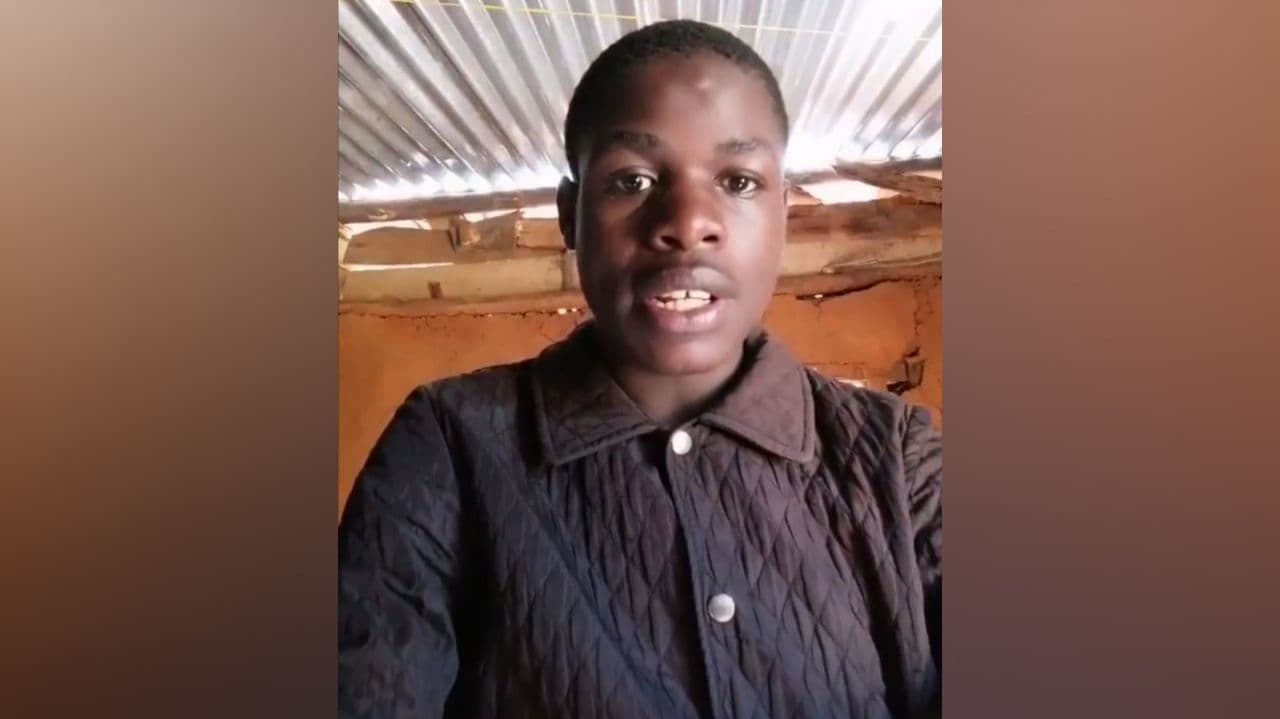 A young man from Kisii, Southwestern Kenya has become the country’s latest sensation after a brilliant amateur video of his incredible broadcasting talent went viral on the addictive social media app, TikTok.

In the clip now doing rounds on social media, Charles Kangwana (his username) performs a near-perfect 30-minute Swahili news commentary skit which could leave even some seasoned journalists like the overrated Betty Kyallo (who now hosts a gambling show on KTN) basking in disgraceful shame.

It now has over 12,000 hits on TikTok alone where he has more than 500 followers already.

On his profile, he indicates that his real name is Charles Onkoba Onkui and also the owner of the “Mkisii TV” YouTube channel.

From our digging, we couldn’t find much on this overnight star, other than the fact he is from Kisii and clearly has a passion for broadcasting.

We can only hope that our local Githeri Media houses, some of which are currently incurring unbearable losses in revenue due to poor business decisions can borrow a leaf from some of the properly run media organizations and nurture the boy into achieving his full potential as a journalist.

Do you have any more information on Charles Kangwana? Reach out to us through the comments section so we can help tell the world his full story.

In the meantime, keep refreshing cnyakundi.com, your home of real alternative news. 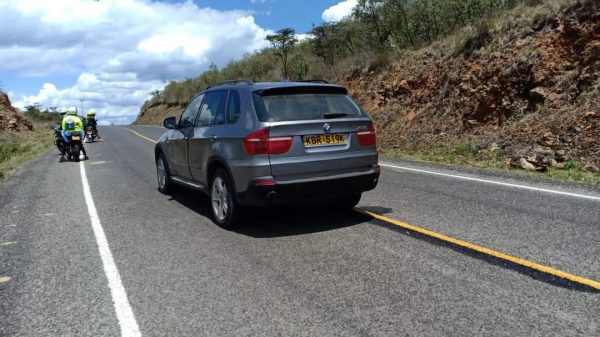 Images of a mysterious SUV which was reportedly found abandoned in Naivasha has become the latest trending topic on social media as netizens struggled...