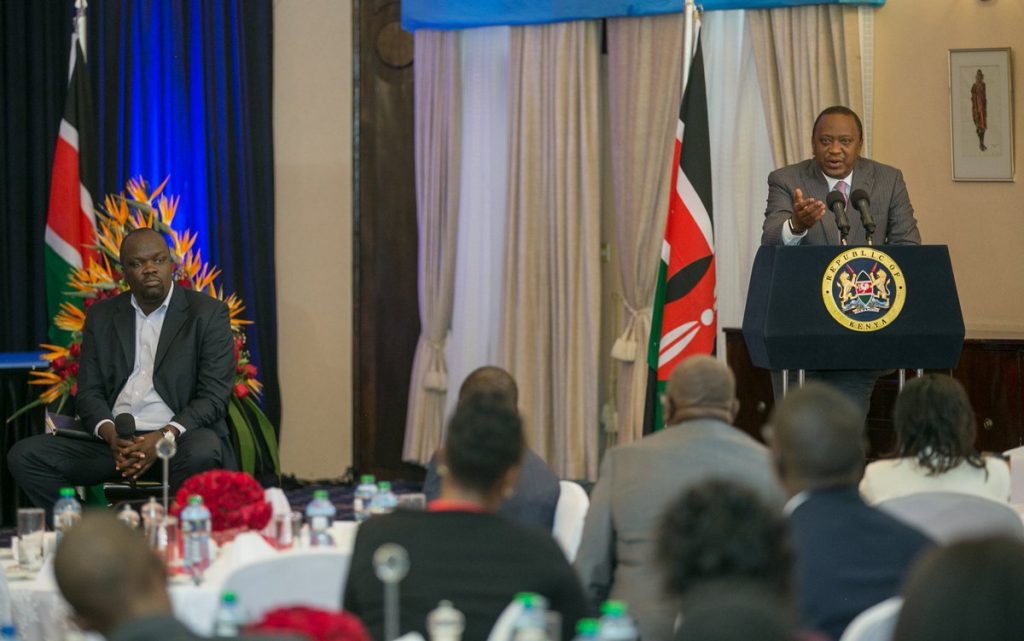 Robert Alai is on the spot again, for misleading his audiences on the safety and security of recently overhauled helicopters by the National Police Service.

Alai who has become an extortionist par-excellence was recently in the news for first, jumping ship to the Jubilee side of the Twitter divide, only to later be photographed with CORD Leader Raila Odinga after a vicious rant aimed at attracting his attention.

Rogers Mbithi the National Police Airwing commander who Bribed Alai to hype the bogus helicopters overhauled at exorbitant prices aimed at fleecing Taxpayers, is no stranger to controversy, after he kept a rescue team from the elite Reece Company waiting for hours, so that his prostitute daughters-in-law can be flown to Mombasa on holiday.

The elite officers were meant to clear an impasse at the Garissa University, where Al Shabab terrorists had held students hostage. 148 students were brutally executed by the Somali terrorists.

The most baffling thing was that as students were being slaughtered by Al Shabab, President Uhuru Kenyatta was at Statehouse hosting corporate thieves like Vimal Shah, without even offering to provide a military chopper to step in and fly the rescue team.

The same rescue team had been sabotaged by Kenya Defence Forces, where chief of general staff Julius Karangi deployed military officers to handle a civilian stand-off.

And instead of allocating resources to build a full-time rescue unit at Recce Company, with dedicated Personnel and equipment to deploy within instances of incidents, Recce still has to contend with the institutional bureaucracy and mediocrity of Government.

Today, one of those fake helicopters that were procured from bogus brokers (the usual suspects) from decommissioned post cold-war stocks, crushed, threatening lives of on-lookers and killing occupants.

The same mediocrity had seen former Vice President George Saitoti’s helicopter crush under mysterious circumstances in 2012. Who knows, maybe this was another attempt at assassinating a VIP who was going to use those police choppers.

In Kenya, people have an allergy of doing the right thing. Those 1970’s helicopters purchased by Mbithi, were inflated and the same amount could have purchased 3 modern choppers which wouldn’t need to travel with their Russian engineers all the time.

But the saddest part is that Robert Alai the self-proclaimed “voice of the voiceless” was the first one to laud the Police Airwing Boss for a fraudulent overhaul of choppers, done by Jua Kali mechanics but at the cost of new machines.

Twitter-grandpa Robert Alai needs to apologise to Kenyans for taking them as fools and insulting their intelligence. Here are some of the screenshots of Grandpa’s misguided praise of an individual who caused the death of 148 Garissa University Students.

We also attach the video of the ill-fated chopper crashing today. 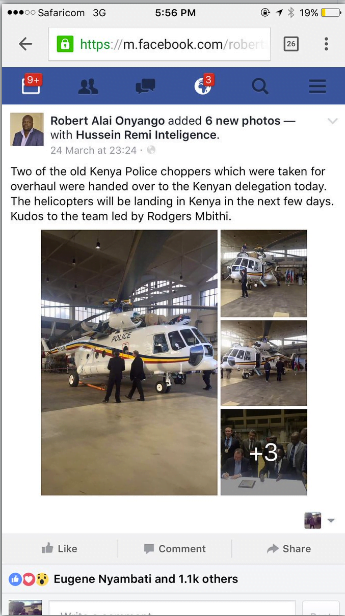 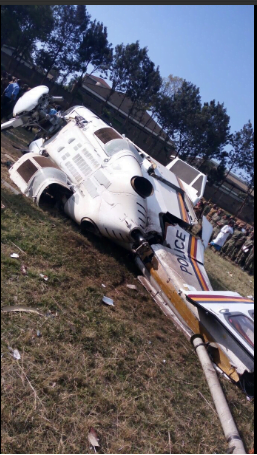