Air is the most secure form of transport.

However, when a crash happens, the chances of survival are minimal.

Over the years since the Wright brothers first flew the first bi-plane, in 1903, improvements in the aviation industry has been rapid.

The world’s fasted passenger aircraft was the Concorde, which started service in 1976 but was retired in 2003 after the deadly crash that killed 109 passengers and four people on the ground. 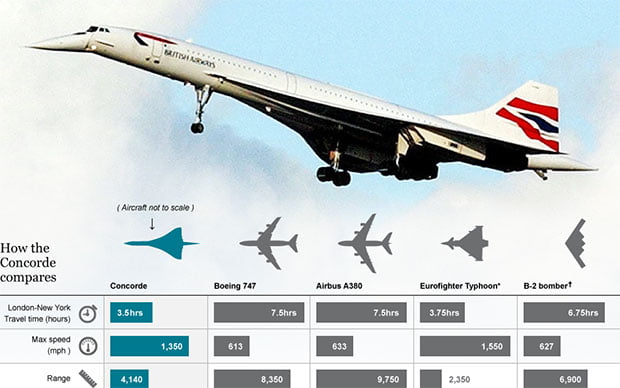 CAPTION: Comparison between Concorde, Airbus A380 and Boeing 747

A video from AwesomeStuff365.com, by Iranian Inventor Vladimir Tatarenko, is showcasing a concept on how planes of the future can avert loss of lives. The video shows the fuselage detaching from the main frame of an aircraft during an emergency, soon after giant balloons floats it to safety. Whether on land or on water, the passengers are safe afterwards.

Experts however, say the idea cannot fly, since most crashes occur during landing and takeoff.

This is when the aircraft is near the ground (its biggest obstacle), and as such, a detachable cabin would probably be impossible to deploy safely if the pilot had lost control of the plane, or if it was about to fly into the terrain.