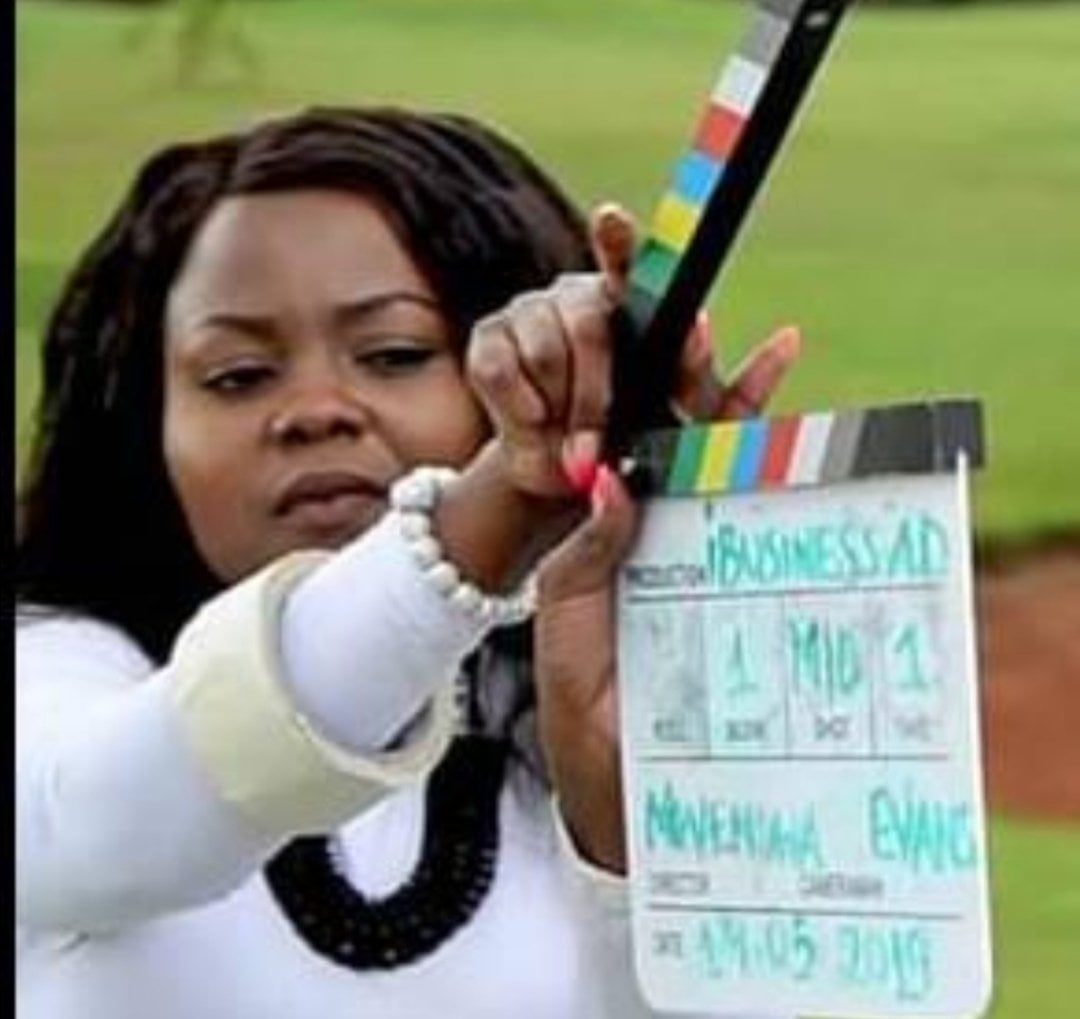 The lady Mulayi Muni, Operations and Human Resource is planing a big wedding in January, we don’t know if she is also intent on winifn up the company because she hasn’t paid staff for 4 months.

Yesterday, cnyakundi.com received the blow information and contact Ms. Mulayi for clarification, but she was dismissive, so we dug dipper and found this to be something postable.

Workers are planing to go to the labour office in Thika to lodge their complaints. 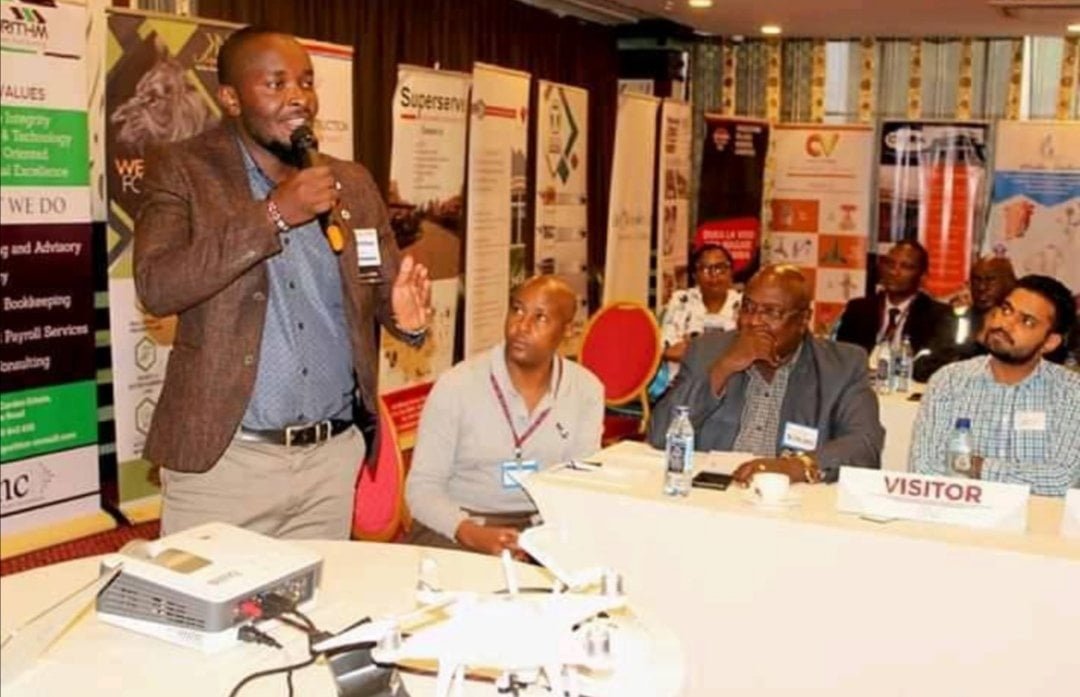 Kindly expose a a film company known as Artskills Films in Ruiru Bypass.

This is the fourth month now without pay and they don’t care how we survive.

Most workers give up and leave and don’t get their money but they bring in new workers immediately after you leave and they are very rude and arrogant.

Nyakundi: How many are you that haven’t been paid?

Editors, camera and other staff totalling to 7 people have not been paid.

Cnyakundi.com posed the issue to Ms. Mulayi, she responded thus:

Well, we have so many people who we work with on different contracts and so we can only be able to clarify depending on which contract we are talking about. Is it actors for adverts, office employees etc…But again no one has not been paid for 4 months.

Cnyakundi.com then takes this information to the source. The source has the following to say:

Hehehe in that office no one has been paid..office staff and this week will go to the labour offices in Thika.

She and her husband are very rude don’t listen to anyone and it wasn’t that way when they were starting. They were good to us but from March this year we have gone for months without pay.

Some gave up and were replaced. We that remained you get one month salary and go for three more without.

All we need is our money. It hurts with this Kenyan economy for someone to extort you this way!