Despite it being close to three years ever since a piracy attack on the East African coast was reported, it seems pirates within the area continue to possess the capacity to conduct raids.

Through a conversation between two social media users on Twitter, details have emerged that just recently, an unidentified group attacked a vessel that was sailing through the Kenya-Somalia waters and left multiple people injured.

The discussion began after a Kenyan netizen applauded a South African naval operation where a 33-year-old Chinese national who had suffered a heart attack was swiftly rescued.

“If we committed one part every week of the Ksh. 2 B stolen in Kenya daily, we’d be able to build a service resembling this. But we’re led by clowns,” he wrote.

In response, the South African who works in sea rescue agreed with him, adding that the lack of resources for our maritime agencies play a significant factor in their inefficiency.

“Just the other day, a mate on a vessel sailing through Kenya was injured when they were attacked,” he replied.

It’s not that easy but I get where your coming from. Maritime emergency services in Kenya have a handful & lack of resources also play a major factor in this. Just the other day, a mate on a vessel sailing through Kenya was injured when they were attacked

Perhaps deploying the “Gulf of Guinea” tactic, the pirates boarded the ship, robbed the ship’s crew of their cash and property then left. 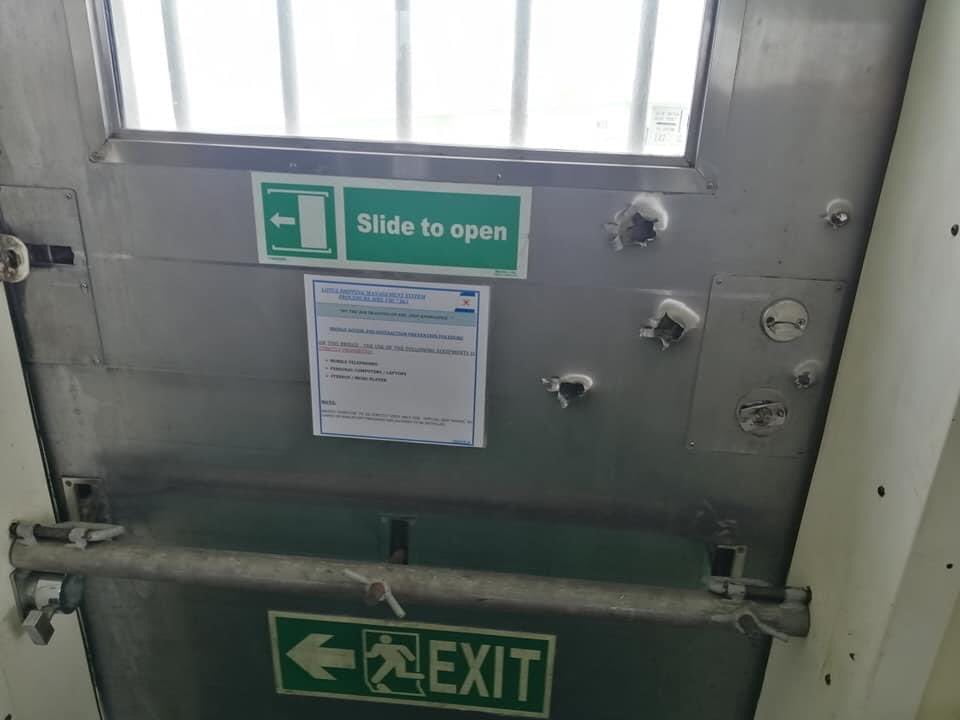 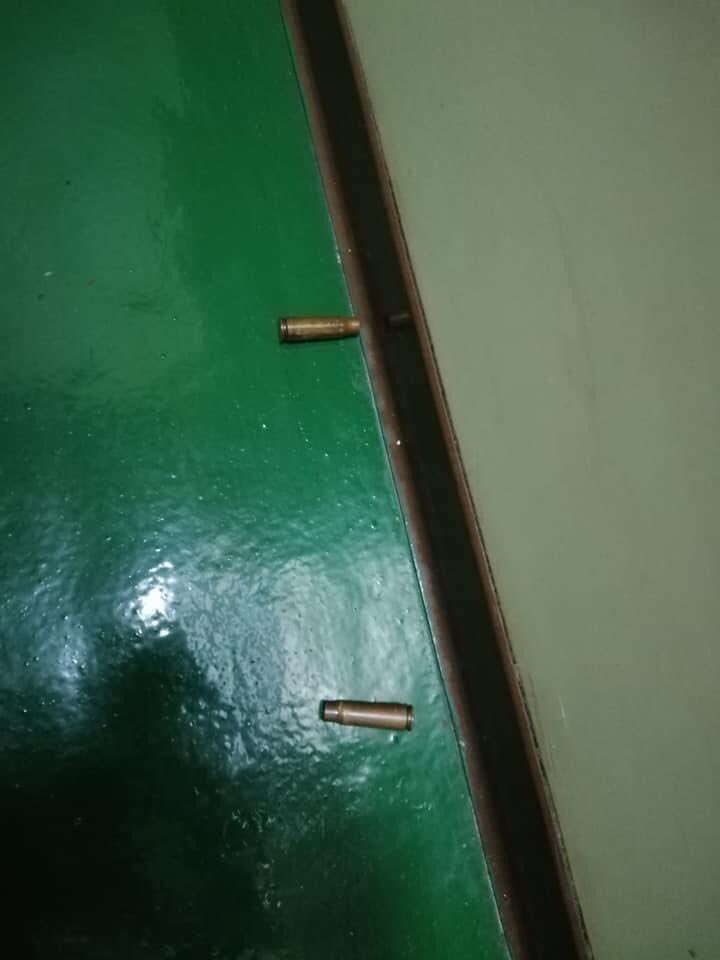 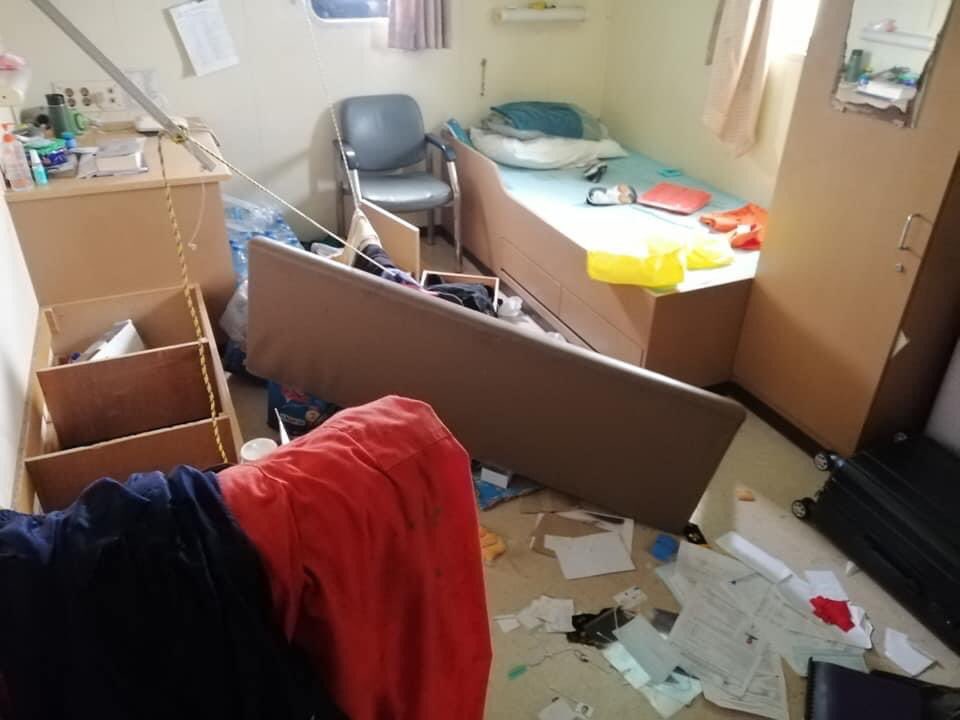 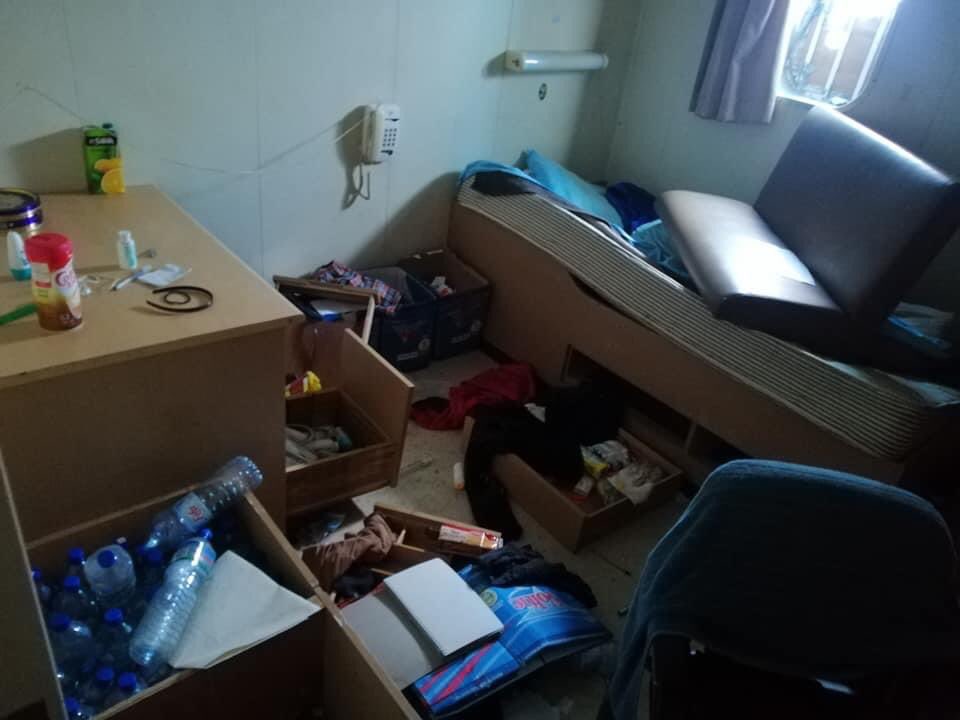 In the 15 years since armed Somali fishermen began forcing their way onto commercial ships, pirates turned East Africa’s seas into the world’s most dangerous waters.

In 2008 alone, Somalia’s lawless seamen captured more than 40 large vessels in the Gulf of Aden, a shortcut between Asia and Europe that’s vital to the global economy.

It is still not clear where the pirates that attacked the South African vessel originated from, but given that the last time Somali pirates were reported to have conducted an attack was in 2017 off the Coast of Alula, it might as well have been a different group altogether.