Sources from Laikipia University have informed CNYAKUNDI.COM that rogue security guards at the institution brutally murdered a student for what is believed to be suspected stealing.

Mosoti, a student at the university, had his last breath today after he was beaten to death by the security guards who accused him of stealing computers from the learning institution.

Angry students are now demanding justice for their fallen comrade and insist that even if Mosoti was a thief as alleged by the security guards, he deserved a fair trial in a court of law.

We, from this site, extremely condemn this atrocious act by the security guards and demand for action to be taken by relevant authorities.

What they did this afternoon was a criminal act that deserves punishment.

Here are the (graphic) photos and video below. 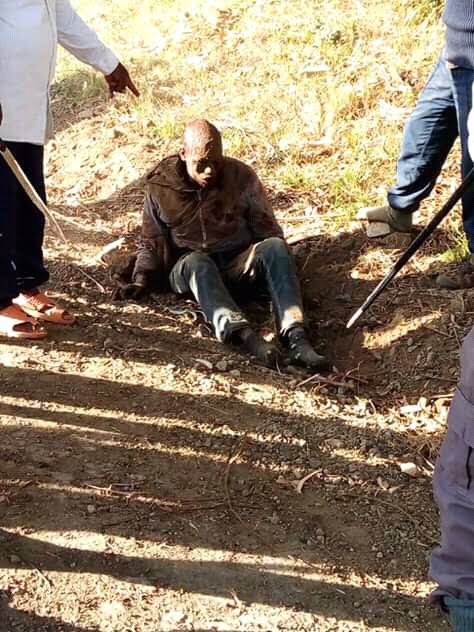 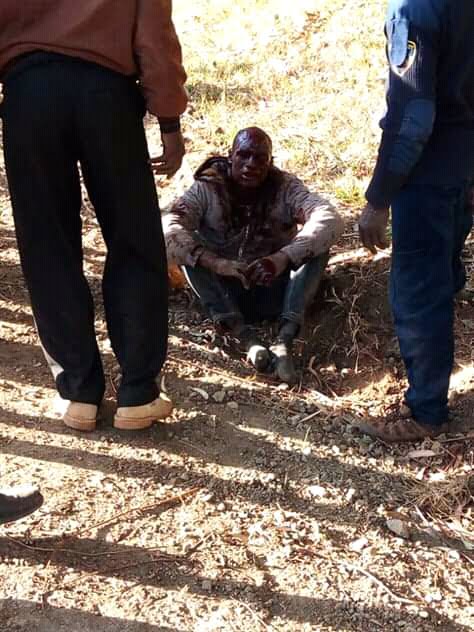 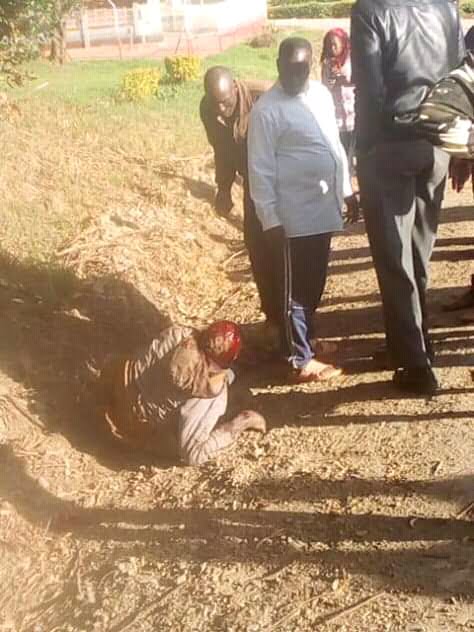 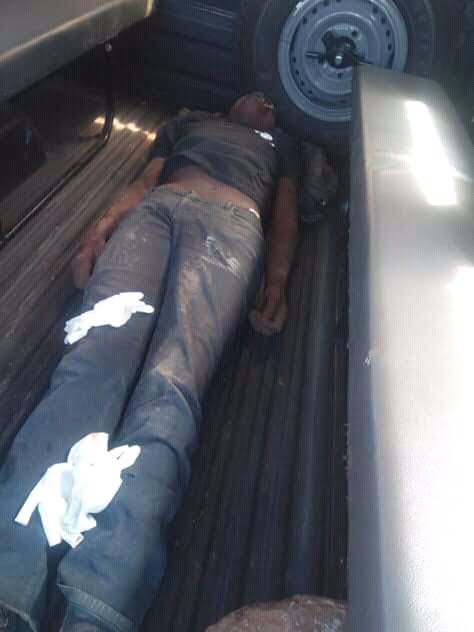 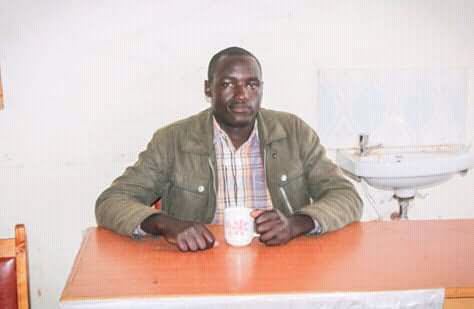